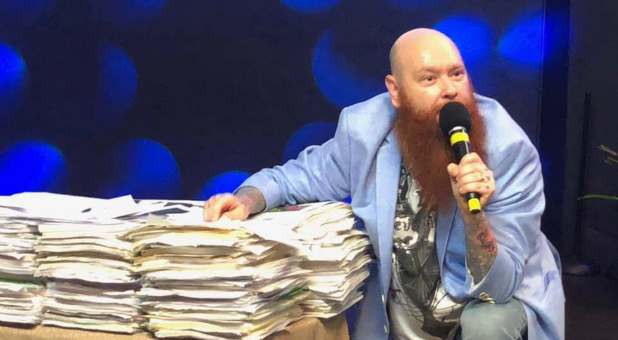 Dear Friends, My accountability team has asked me to come forward and address the recent allegations that were posted to the world on Facebook. This has already been dealt with...
by Raquel Jayson August 23, 2019 5868 Views 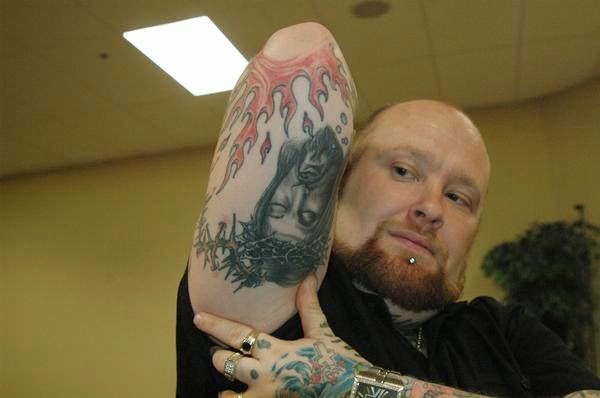 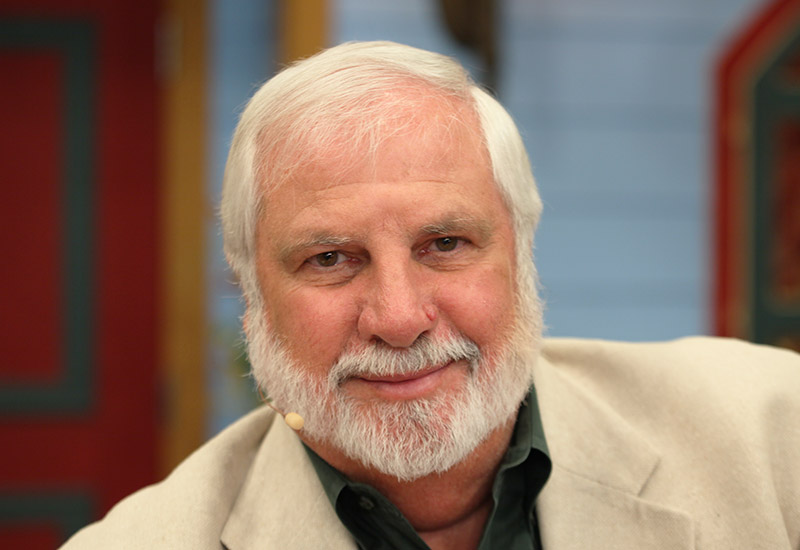 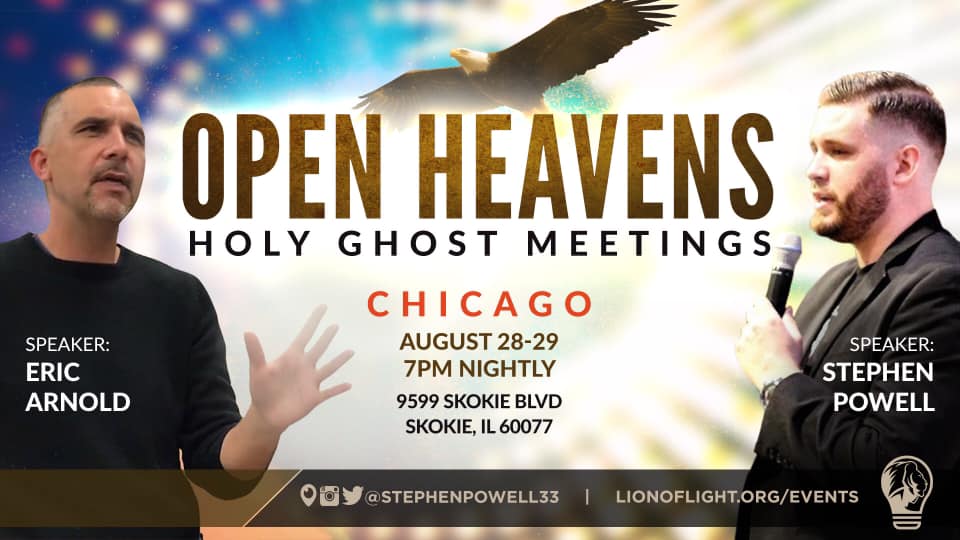 Sheriff refuses to train a woman alone claiming it violates his religious beliefs.