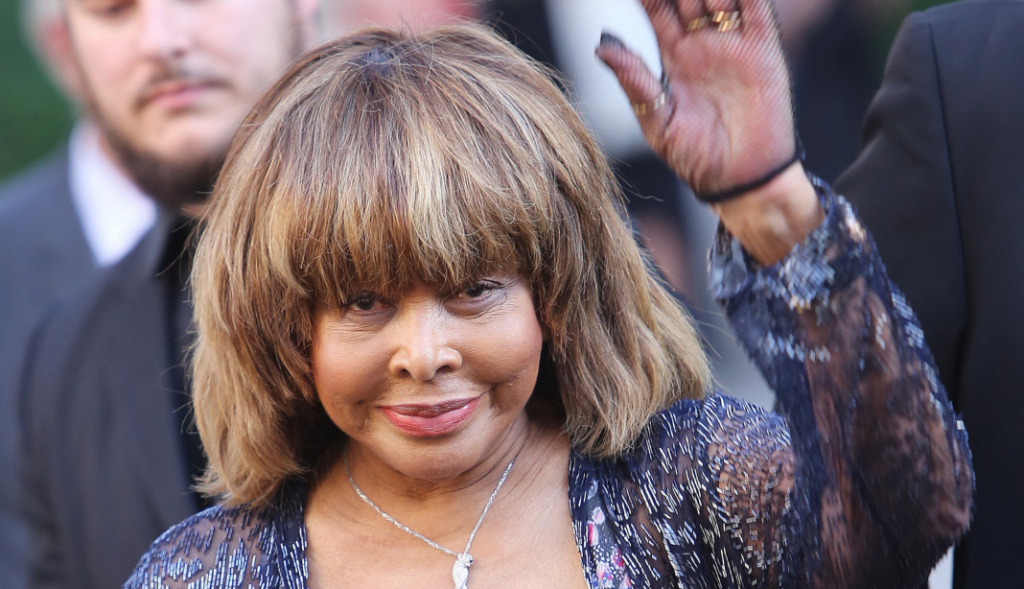 Tina Turner is planning her own funeral, kidney transplant surgery did not go well!

INSTAR/Getty Rock diva Tina TurnerOpens a New Window. is allegedly planning her own funeral amid frightening claims her body is rejecting a life-saving kidney transplant — and the leggy legend wants...
by Joy Smith November 8, 2018 3676 Views

Rock diva Tina TurnerOpens a New Window. is allegedly planning her own funeral amid frightening claims her body is rejecting a life-saving kidney transplant — and the leggy legend wants herSource:

last goodbye to be even bigger than Aretha FranklinOpens a New Window.’s!

“They were heated rivals in life, and Tina’s not about to let Aretha upstage herOpens a New Window. in death!” a source told RadarOnline.com.

Fans were stunned on Oct. 30 when both BET and radioOpens a New Window. DJ Glenn Cosby reported that Turner’s life-saving kidney transplant had failed.

But the “Proud Mary” songstress herself has revealed, “I don’t mind the thought of dying,” and now, insiders claim she wants to go out in style.

“Tina wants this to be the grandest funeral in pop culture history,” an insider said. “If she has to go, she wants to make sure her send-off eclipses Aretha’s!”

Franklin, long referred to as the Queen of Soul, died on Aug. 16, still seething over BeyoncéOpens a New Window. dubbing Turner “The Queen” at the 2008 Grammy Awards.

The miffed “Respect” singer even had her publicist issue a statement labeling the remark a “cheap shot.” But Turner fired back and said of Franklin, “Her ego must be so big to think she was the only one.”

Sources revealed the icons’ feud actually began with rumors that Franklin had an affair with Turner’s abusive husband Ike TurnerOpens a New Window. — before the couple’s 1978 divorce. Franklin and Ike allegedly continued to hookup into the ’80s when Turner’s comeback album, Private Dancer, knocked Aretha off the charts!

“They never had a good relationship,” said the source. “Tina sees her swan song as an opportunity to kick a little dirt on her rival’s grave.”

Even under the best circumstances, insiders believe Turner’s health woes mean her days are numbered.

Now, she’s using the time she has left to ensure her memorial will be even better than Franklin’s $300,000 extravaganza.

“Tina’s picking out a designer wardrobe for her to wear while she’s lying in repose, a custom hearse, a string of topOpens a New Window. performers and an amazing gravesite that will overshadow Aretha’s,” said the source. “It will be Tina’s last and biggest show ever!”