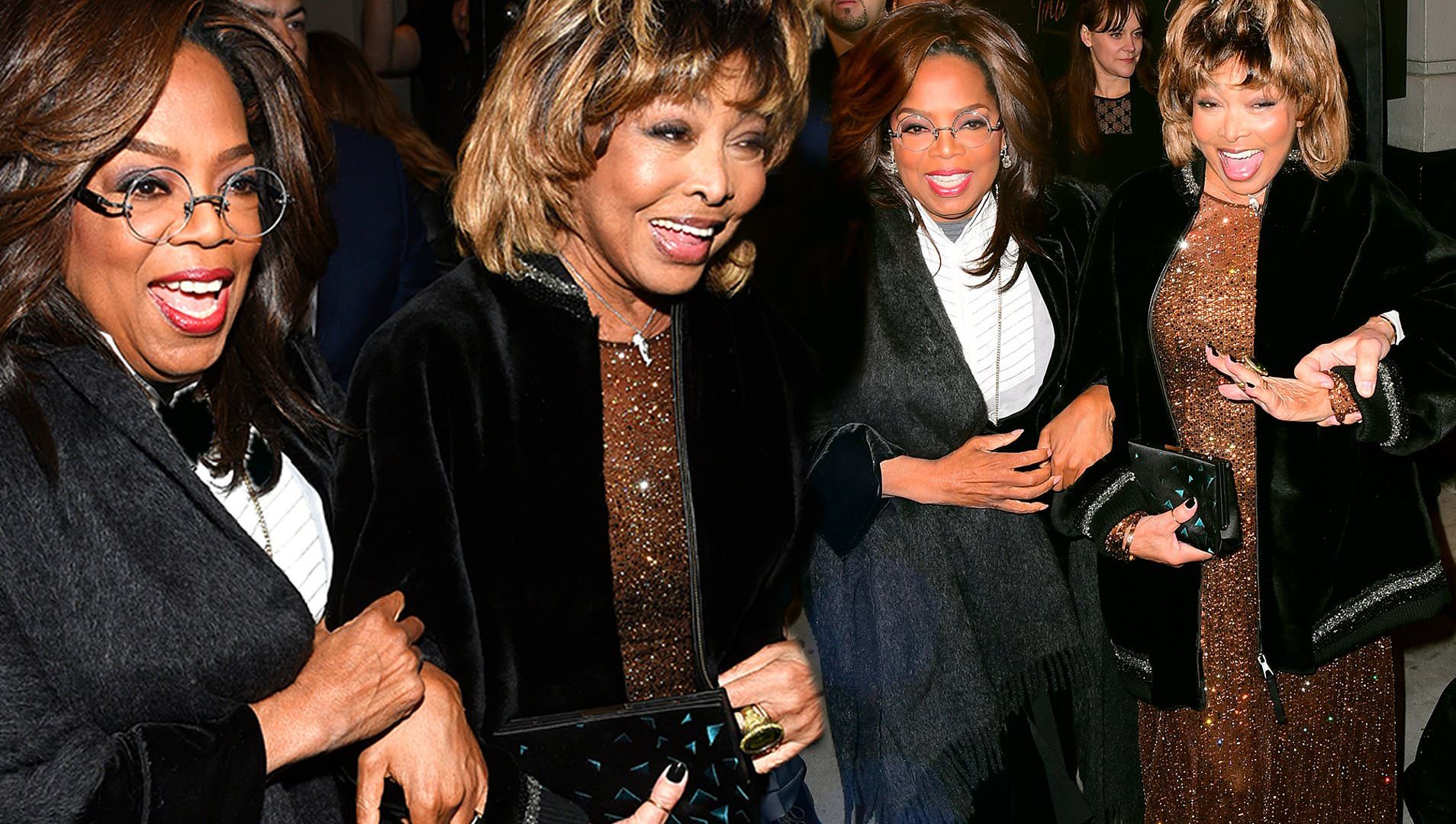 “This musical is my life but it’s like poison that turned to medicine,” Tina Turner said about her bio-musical Tina Turner had the crowd Broadway’s Lunt-Fontanne Theatre on their feet...
by Raquel Jayson November 8, 2019 559 Views

“This musical is my life but it’s like poison that turned to medicine,” Tina Turner said about her bio-musical

Tina Turner had the crowd Broadway’s Lunt-Fontanne Theatre on their feet Thursday night, in more ways than one.

The music icon and Rock and Roll Hall of Famer, 79, stopped by opening night of Tina: The Tina Turner Musical, the electrifying and heart-stopping new stage show based on her life — surprising the audience with an emotional post-show speech.

She was joined on stage by other members of the musical’s creative team and its hard-working cast.

“This musical is my life but it’s like poison that turned to medicine,” said Turner, dressed in a long-sleeve gold glittery gown. “I can never be as happy as I am now.”

Prior to getting on stage, Turner and Winfrey walked the red carpet arm-in-arm at the theater, waving at fans gathered to watch.

After the show, she posed for pictures with the cast and attended the opening night after-party, where she shared a sweet laugh with Warren.

Tina Turner and the company of Tina: The Tina Turner Musical WALTER MCBRIDE/WIREIMAGE

Tina Turner and the company of Tina: The Tina Turner Musical BRUCE GLIKAS/FILMMAGIC

Watching TINA on Broadway with @tinaturner. Nothing like it. ELECTRIFYyyyying! See you at the Tonys @adriennelwarren! Swipe left to see what I’m talking about. #TinaBroadway @tinabroadway

Turner has long supported Tina: The Tina Turner Musical, showing up to cheer the show on both back in April 2018 (when it opened in London’s West End) and this past March (for the premiere of the show’s German production in Hamburg).

Opening beside a lynching tree in the poverty-stricken town of Nutbush, Tennessee, the show follows Turner’s life as she moves to St. Louis and enters into a torrid, abusive relationship with ex-husband Ike before ultimately finding the strength to set out on her own and claim global superstardom as the Queen of Rock ‘n’ Roll.

Turner’s marriage to German music executive Erwin Bach, 63 — who was also at the NYC premiere — is covered in the show too, as is her relationship with her two sons: Ronnie, 59, and Raymond Craig, the latter who died at the age of 60 by suicide in 2018.

“I’ve been blessed with a wonderful career,” she writes in the program notes. “After more than 50 years of performing I don’t need a musical, I don’t need another show. But I get so many cards and letters, I still can’t believe how people feel about me on stage and the legacy they say I left.”