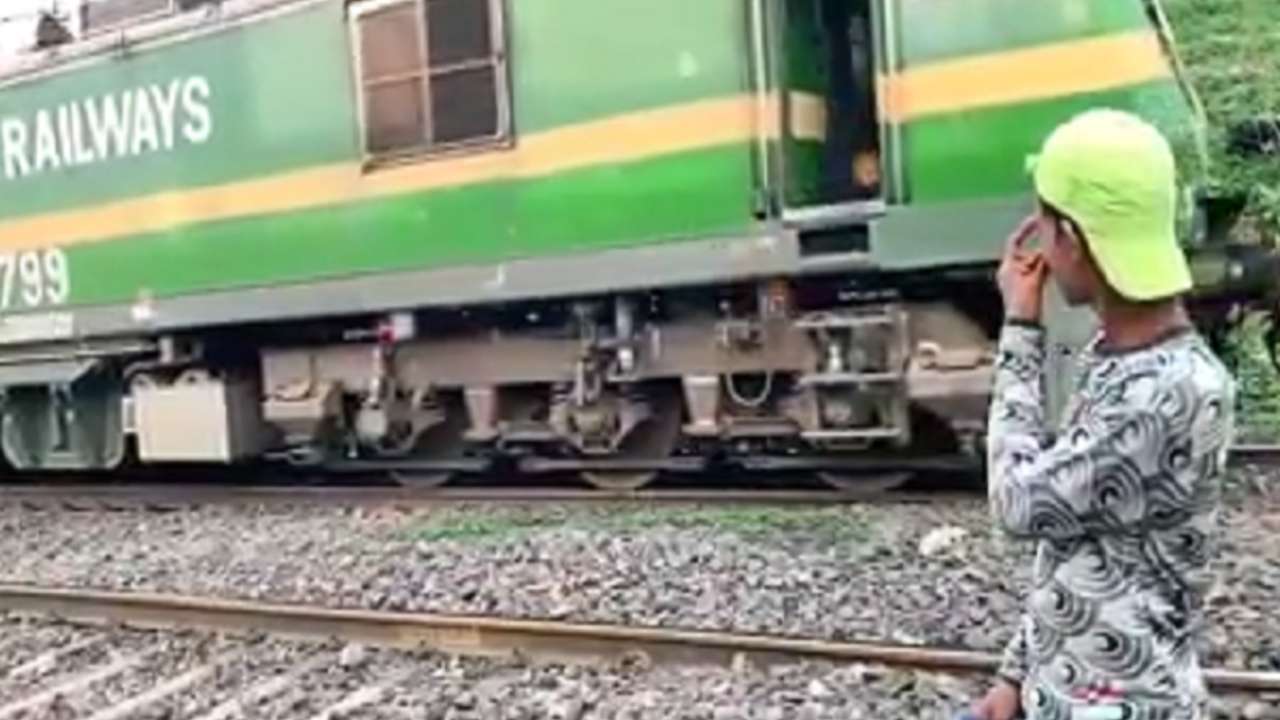 TEENS with a deadly addiction to social media are killing themselves after being dragged into the dark side of TikTok. In total, there have been 41 deaths linked to...
by Zach Freeman February 28, 2020 131 Views

TEENS with a deadly addiction to social media are killing themselves after being dragged into the dark side of TikTok.

In total, there have been 41 deaths linked to the controversial app – nine of which are understood to have been suicides.

Chillingly, some of the tragic users have posted videos of them taking their own lives for the world to see.

Even more disturbing, some killed themselves after they were banned from using TikTok – highlighting a shocking addiction to social media.

And it shows a darker side to the app, which sells itself as a teenage-friendly place for hilarious viral memes and dancing.

In one disturbing recent incident, it was claimed TikTok waited nearly three hours to tell police it was aware of a suicide that had been live-streamed.

A 19-year-old Brazilian took his own life a year ago but it has just emerged that officials took steps to make sure the story didn’t go viral instead of raising the alarm, The Intercept reports.

TikTok has spread like digital wildfire, snapping up over 1.5 billion users since its global launch three years ago — including millions in the UK.

On the surface, the world’s fastest growing social media platform shows short clips of  lip-syncing to songs or showing off dance moves but there’s a far more sinister side.

It’s become a magnet for paedophiles as well as a hotbed for violent and extremist content, with TikTok predators exploiting the platform’s young user base and lax security to prey on the vulnerable.

We’ve seen kids as young as eight being groomed on TikTok, while other creeps take advantage of young girls posting sexualised content of themselves on the platform.

And that’s especially worrying on a site which is attracting millions more children every year, with 53 per cent of kids now owning a smartphone by the age of seven.

That’s why we launched our TikTok Time Bomb series — to make sure parents are aware of the risks their kids are being exposed to, and what they can do to better protect them.

We also want TikTok to better moderate its content so that its not being left to kids to protect themselves online.

His suicide video remained on TikTok for an hour-and-a-half and received nearly 500 comments and 15 complaints before it was finally taken down.

It was only four hours after the teen’s death – and nearly three hours after TikTok found out – that police were finally alerted.

His tragic death isn’t even the only one to come from a TikTok ban.

Last month, a teenage boy died after setting himself on fire in Pakistan after his dad blocked him from making more videos.

And in January last year, a 16-year-old girl in India, identified only as Priyanka, killed herself after her mum told her off for watching and recording videos.

A 24-year-old mother of two, identified as Anitha, filmed herself drinking poison after her husband reportedly banned her from TikTok.

A Dog Has Now Tested Positive For Coronavirus