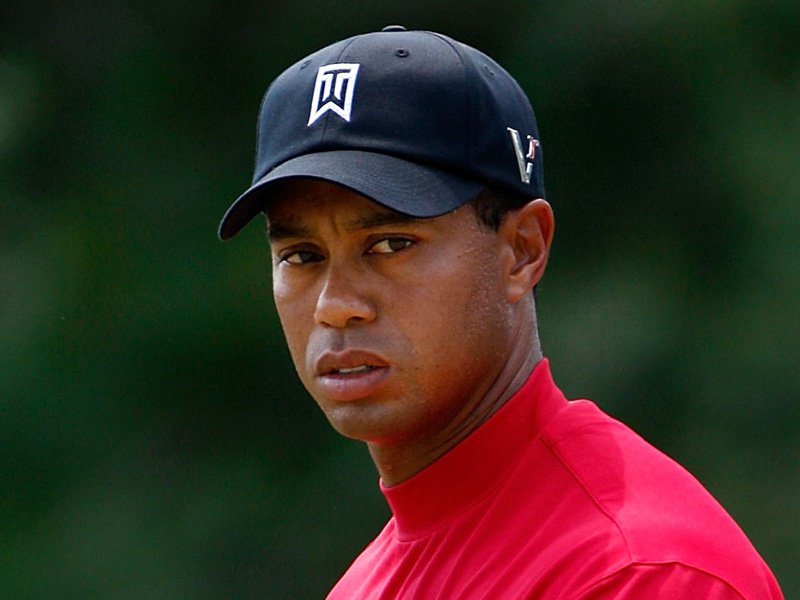 Tiger Woods isn’t the only one getting into mischief these days. RadarOnline.com has learned exclusively the pro golfer’s infamous ex mistress, Jamie Jungers, was arrested on November 24, 2016...
by Zach Freeman January 22, 2018 609 Views 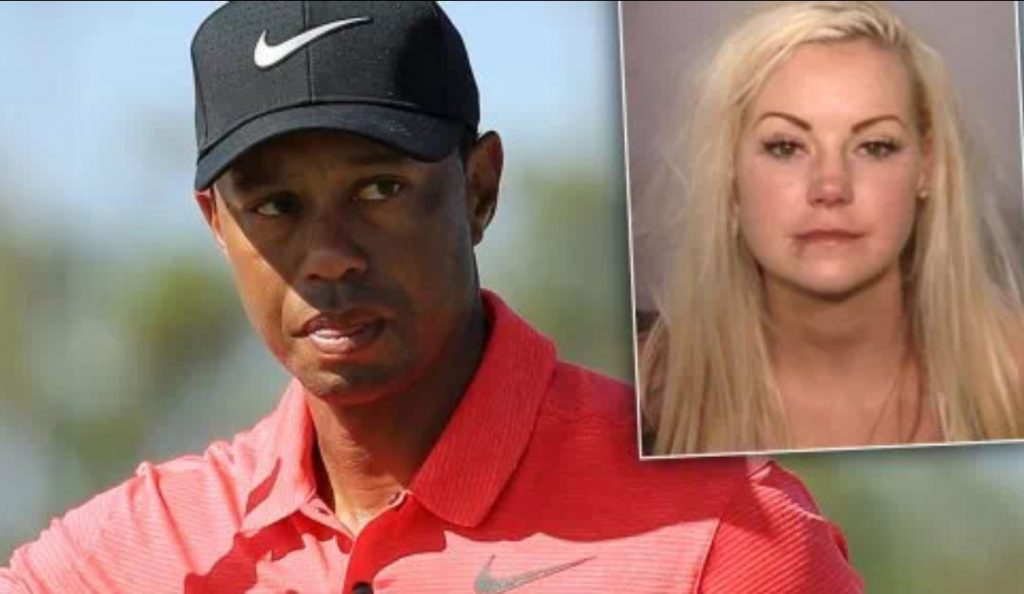 Tiger Woods isn’t the only one getting into mischief these days. RadarOnline.com has learned exclusively the pro golfer’s infamous ex mistress, Jamie Jungers, was arrested on November 24, 2016 for three failed court appearances.

She spent a whopping 13 days behind bars at the Butler County Jail in Kansas before posting bail December 7.

Jungers, 34, had six prior charges of stealing and defrauding her father Douglas Junger, according to court documents exclusively obtained by Radar.

In July of 2017 she “unlawfully obtained, possessed personal information belonging to Douglas Junger with intent to defraud that person in order to receive benefit,” the Butler County District Court documents revealed.

On four different occasions, Jungers “used a computer with intent to defraud or obtain property by means of fraudulent pretense.”

“Jamie Sue Junger did then unlawfully use a financial card…without the consent of the cardholder, Douglas Jungers,” the report stated.

As Radar previously reported, Jungers has faced other problems in the past, admitting to struggles with alcohol.

“When I woke up in the morning, the only way I could get myself to feel normal – my version of normal – was to take two shots of vodka and chase it with Gatorade,” Jungers told Radar in a 2014 interview.

“That was my rock bottom,” said Jungers.

Junger’s preliminary hearing will be held at the end of this month on January 31.

Justice Ruth Bader Ginsburg praised the #MeToo movement, and shared her own experience of sexual harassment