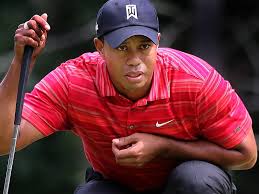 Tiger Woods: ‘There’s A Lot Of Holes To Be Played’ At Masters After Mixed Day 1 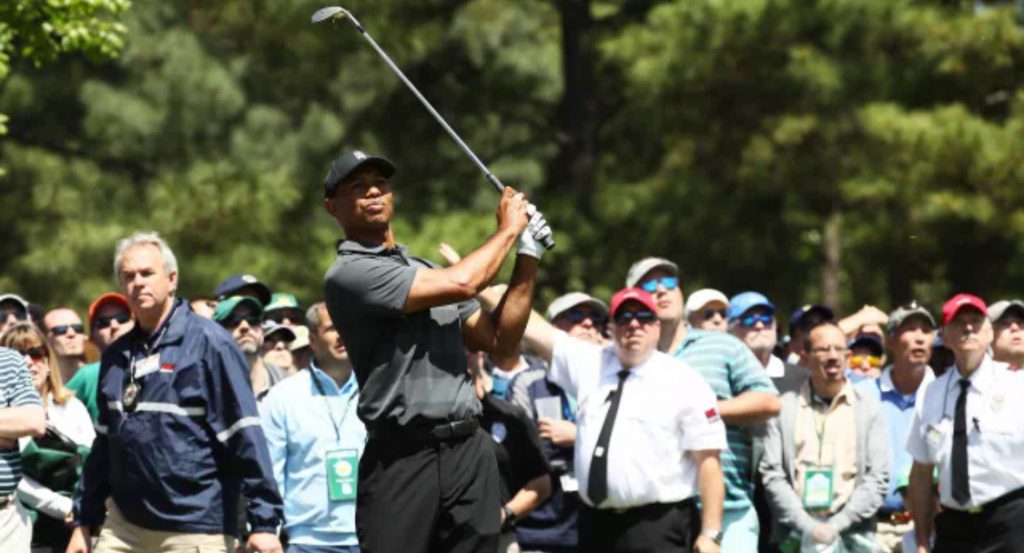 AUGUSTA, Ga. (AP) – Tiger Woods’ first Masters appearance since 2015 was a bit of a letdown – he shot a 73, leaving him seven shots off the lead – but the four-time Augusta champion insisted that he’s still in the game.

Woods was encouraged by two birdies coming down the stretch.

“I could have easily let the round slip away from me, but I got it back,” he said. “And I’m right back in this tournament.”

Only two players have come back from seven shots behind after the opening round to capture the green jacket. But one of them is Woods, who rallied from that daunting deficit to beat Chris DiMarco in a playoff for his last Masters title in 2005.

“I fought hard to get back in there, and I’m back in this championship,” Woods insisted. “There’s a lot of holes to be played.”

(© Copyright 2018 The Associated Press. All Rights Reserved. This material may not be published, broadcast, rewritten or redistributed.)