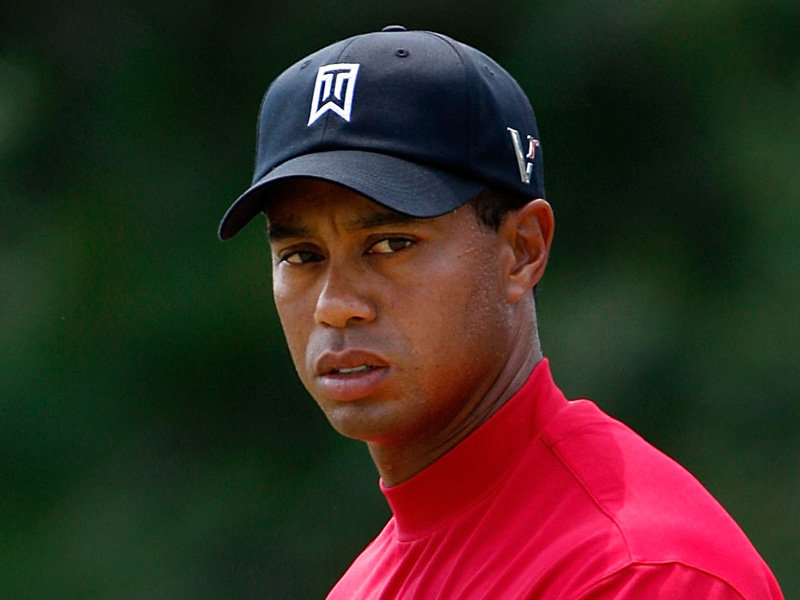 Tiger Woods pleaded guilty in Florida court Friday to charges stemming from his Memorial Day bust for driving while high on prescription pills. 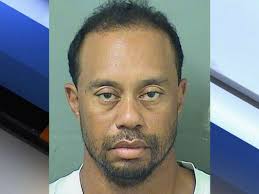 Woods only said one word — “yes” — during the proceeding. That was when asked if he understood the charges and was happy with his legal representation. He stood with his hands at his side.

Woods will receive 12 months of probation and a fine of $250 for court costs, said Judge Sandra Bosso-Pardo He must also complete 50 hours of community service. 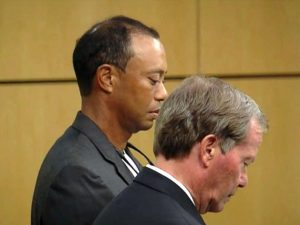 Woods, 41, was zonked out with pain and anxiety meds when cops found him snoozing behind the wheel of his Mercedes-Benz, which was parked in the right lane of a road in Jupiter on May 29.

He could barely keep his eyes open — and at one point took his shoes off — when cops found him, officers said at the time.

Tests later revealed five drugs — Vicodin, Dilaudid, Xanax, Ambien and THC, the active ingredient in marijuana — were in his system.

Woods took the plea as part of a DUI first-offender diversion program that wipes his record clean if he completes classes and refrains from drugs and alcohol.

After entering the guilty plea Friday, he was escorted to a black Cadillac SUV.

He appeared in court with his lawyer, Douglas Duncan.