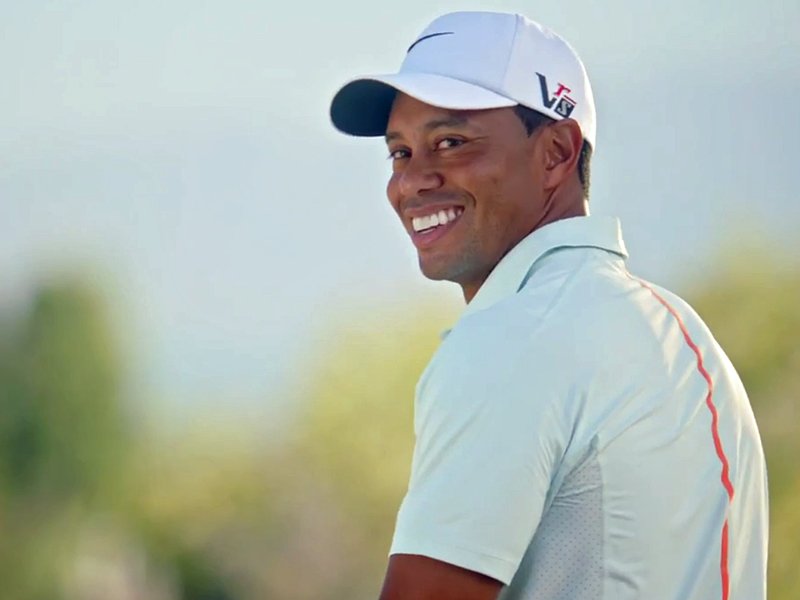 Former world No1 Tiger Woods plans to play the next two events on the PGA Tour  Woods will play the Wells Fargo Championship ahead of the Players in Florida ...
by Zach Freeman April 26, 2018 466 Views 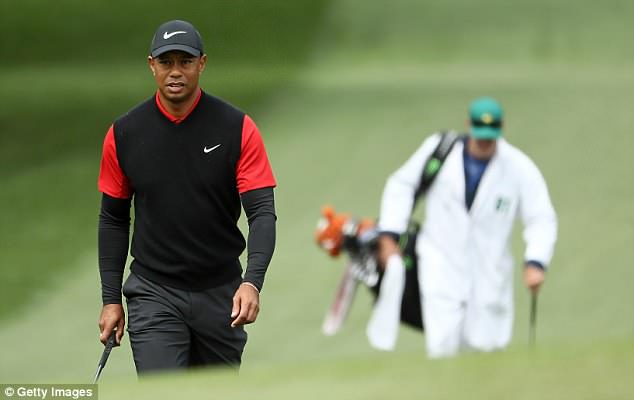 Tiger Woods announced on Thursday that he will play the next two events on the PGA Tour – the Wells Fargo Championship in North Carolina and the Players Championship in Florida.

The Players Championship entry is hardly a surprise, given that he has twice won the tour’s flagship event, which is widely considered the most prestigious outside the four majors.

‘Break over. Time to get back to work,’ Woods wrote on Twitter.

The 14-times major champion will have had three weeks off after a disappointing the Masters, where he teed up amid massive media hype and perhaps unrealistic expectations.

The 42-year-old was one of the favourites after contending for victory at his previous two starts in Florida, but never quite fired on all cylinders and finished equal 32nd.

He has played six times this year on his comeback after a successful spinal fusion operation last April, with a tie for second at the Valspar Championship his best result.