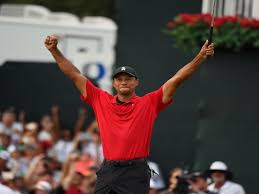 Tiger Woods is a winner again!

Tiger Woods has won his first tournament in five years and 80th PGA Tour title of his career after victory in the Tour Championship in Atlanta. It has been...
by Joy Smith September 24, 2018 316 Views

Tiger Woods has won his first tournament in five years and 80th PGA Tour title of his career after victory in the Tour Championship in Atlanta.

It has been a long road back to the winners’ circle  for the American, who has suffered numerous injuries and off-course problems. 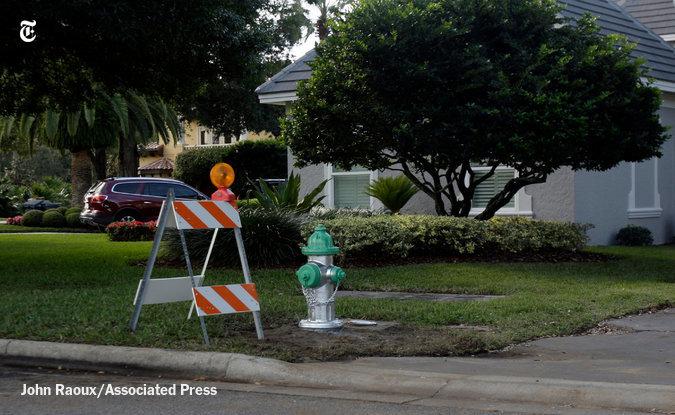 A look at the 5 years since Tiger Woods hit a fire hydrant, releasing a gusher of revelations. http://nyti.ms/1rYuu11

On November 27, 2009 reports emerged that Woods had been injured in a car accident near his Florida home after colliding with a fire hydrant and a tree. A statement confirmed that was true and over the next days and weeks the reasons behind the crash became clearer, with Woods pulling out of charity tournaments, then admitting he had “let his family down” with “transgressions” and ultimately announcing an indefinite break from golf. He lost major sponsors including Gatorade and Gillette over his revelations of multiple infidelities and in August 2010 he and his wife Elin Nordegren divorced. 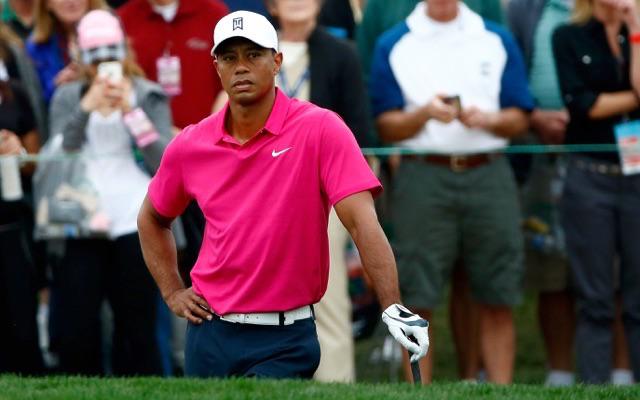 Woods, now determined to return to the pinnacle of golf following his self-imposed years in the wilderness, recorded the worst round of his career in January 2015 as he shot an 11-over-par 82 in Arizona. His second-round performance at the Waste Management Phoenix Open left him 13 over and last in a 132-man field. He had six bogeys, two double bogeys, a triple bogey and two birdies, and missed the cut. Woods told reporters afterwards: “It’s golf, we all have days like this.”

Don’t call it a comeback

In June 2016 he announced he was unable to compete at the US Open, the second major of the year, having been sidelined since the preceding August following two back operations in the space of six weeks. He ended a 15-month absence from the game in November but in January 2017 he missed the cut in his first PGA Tour event in almost 18 months, exiting the Farmers Insurance Open at Torrey Pines after finishing his first two rounds on four over par.

The master misses the Masters 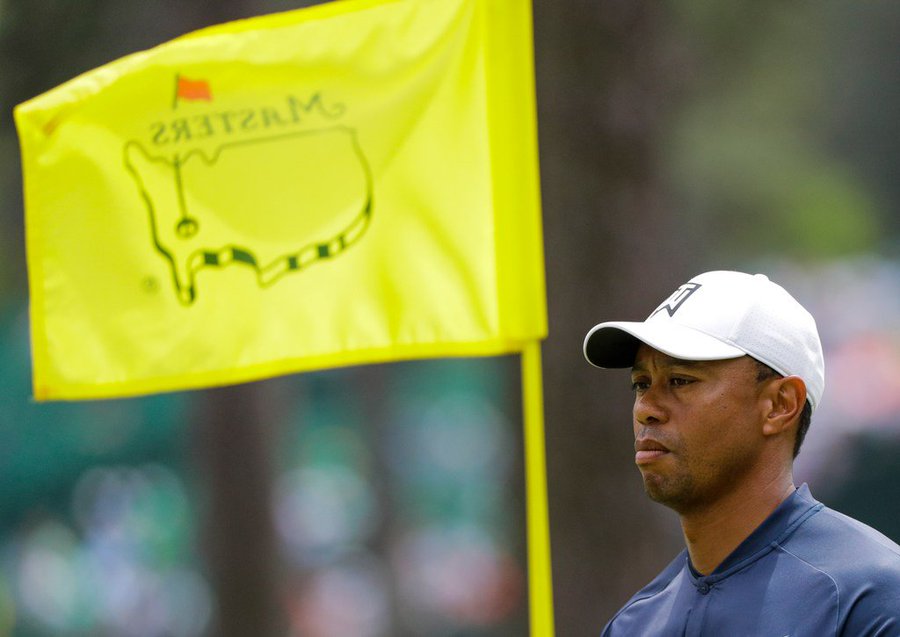 Tiger Woods is seeking 5th green jacket. He’s missed the cut in last 3 appearances at majors & hasn’t played the weekend at a major (or broken par in a round at a major) since 2015 Masters. He enters off consecutive top-5 finishes, though, for 1st time since May 2013#TheMasters

The latest in a string of back problems meant the former world number one was unable to contest the 2017 Masters. The chance to compete at Augusta 20 years since he first won the green jacket was denied to Woods who, despite “trying everything” to be fit,

continued to suffer from nerve pain which had required three operations in the space of 19 months. It was the third time in four years he missed out.

Widows of US golfers killed in car crash suing for millions!