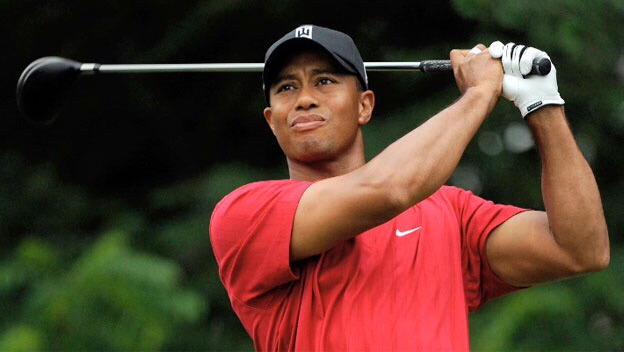 Tiger Woods addresses health after fusion back surgery, says he is ‘pain free’

In a long post Wednesday on his website, Tiger Woods said he remains committed to playing professional golf again. He just doesn’t know when that will be. And he’s...
by Zach Freeman May 24, 2017 499 Views 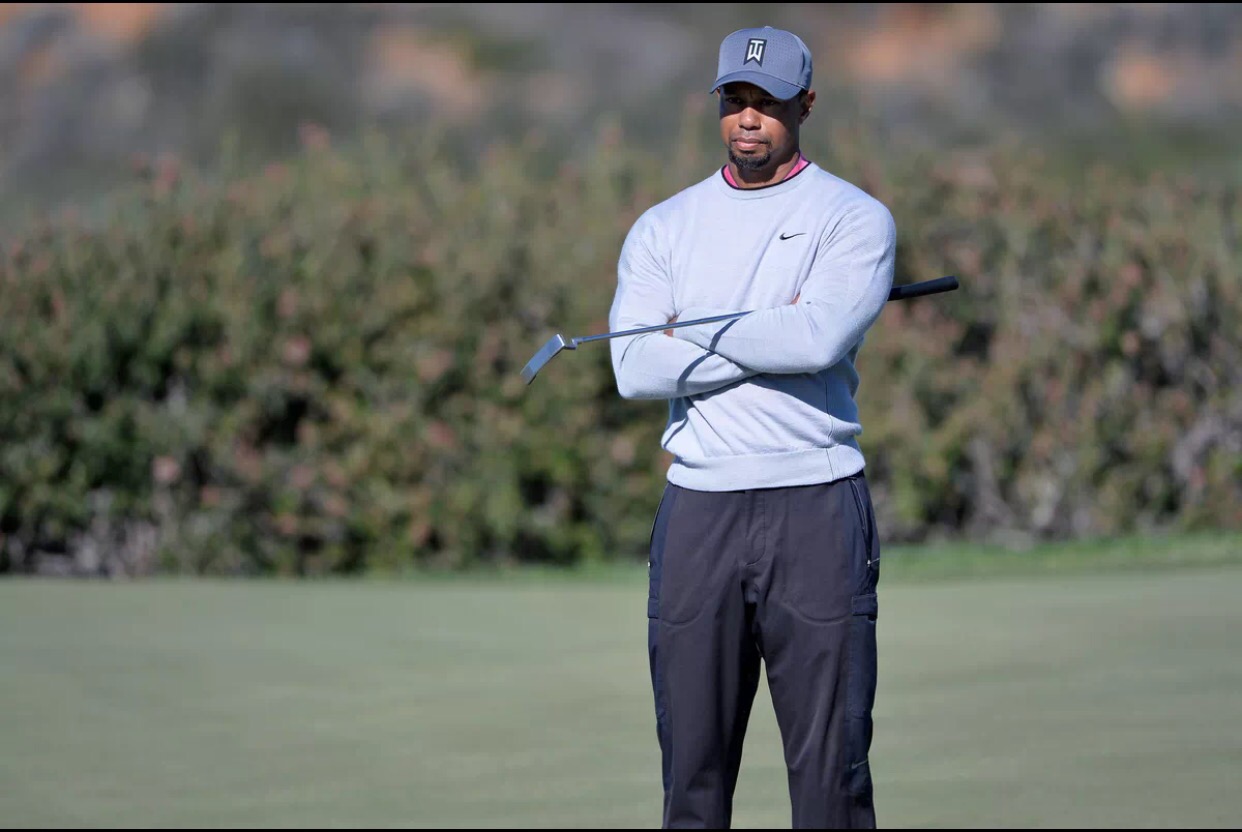 In a long post Wednesday on his website, Tiger Woods said he remains committed to playing professional golf again.
He just doesn’t know when that will be.

And he’s in no rush to find out.
Woods had fusion surgery on his back on April 19 – his fourth procedure to his back since April of 2014 – and will not play on the PGA Tour this season. He was unable to attend last weekend’s Tiger Jam in Las Vegas, an elaborate fundraiser for his foundation. Instead, he continued his rehab in Florida.
The 14-time major champion and winner of 79 PGA Tour titles has not played since he withdrew from the Dubai Desert Classic on Feb. 3 after an opening-round 73.
MORE GOLF NEWS
Nick Faldo recalls funny memory of pals, rivals Arnold Palmer, Jack Nicklaus
Billy Horschel is proud of his wife, who shared her battle with alcoholism Lexi Thompson nearly flawless for wire-to-wire win at Kingsmill
He’s only made three worldwide starts the past two years.
“As for returning to competitive golf, the long-term prognosis is positive. My surgeon and physiotherapist say the operation was successful. It’s just a matter of not screwing up and letting it fuse,” Woods wrote. “I’m walking and doing my exercises, and taking my kids to and from school. All I can do is take it day by day. There’s no hurry.
“But, I want to say unequivocally, I want to play professional golf again. Presently, I’m not looking ahead. I can’t twist for another two-and-a-half to three months. Right now, my sole focus is rehab and doing what the doctors tell me. I am concentrating on short-term goals.”
Woods, who holds the record for most weeks at No. 1 in the world (683) but is now ranked No. 860, said he felt “instant nerve relief” after his latest surgery.
“I haven’t felt this good in years,” he wrote. “I could no longer live with the pain I had. We tried every possible non-surgical route and nothing worked. I had good days and bad days, but the pain was usually there, and I couldn’t do much. Even lying down hurt.
” … You mention the word ‘fusion,’ and it’s scary. Other guys who have had fusions or disc replacements like Davis Love III, Retief Goosen, Lee Trevino, Lanny Wadkins and Dudley Hart … they have all come back and played. But more than anything, it made their lives better. That’s the most important thing … that I can have a life again with my kids.”

‘The Real’ TV Co-Host Calls Out Mo’Nique For Being Too Loud! See Video!