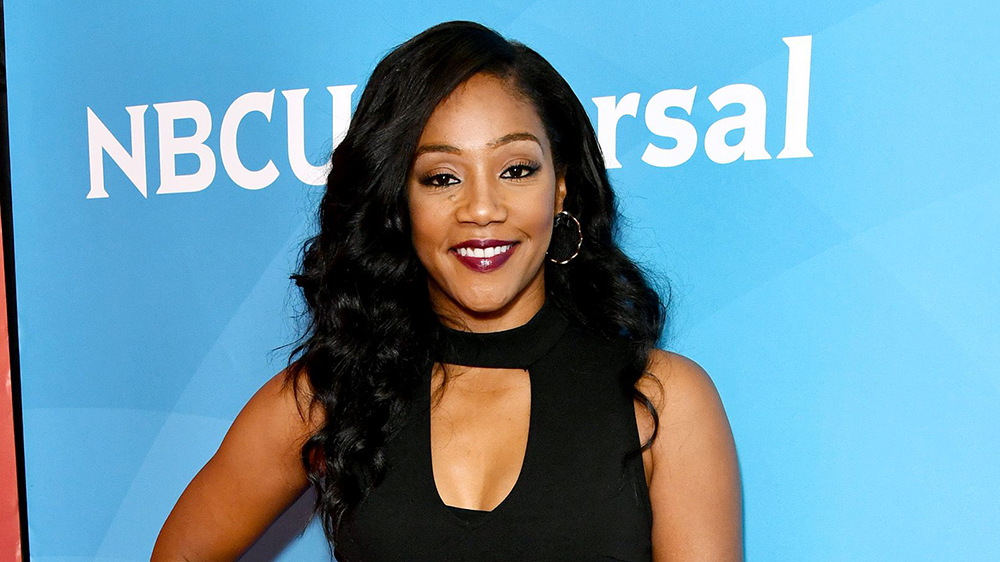 Tiffany Haddish is proclaiming Black lives matter in her own unique way. The comedian on Sunday uploaded a video to her Instagram account to thank a fan for generously gifting her...
by Joy Smith January 1, 2019 703 Views

Tiffany Haddish is proclaiming Black lives matter in her own unique way.

The comedian on Sunday uploaded a video to her Instagram account to thank a fan for generously gifting her with a fur jacket after her Dec. 30 set at The Comedy Store.

“She wasn’t planning on it, but she said she loved me and I was like, ‘If you really love me, lemme have yo jacket,’” Haddish says in the clip. “And she did! So thank you so much, boo!”

But there’s more to it than that. “The Last O.G.” star declared that she would refuse to stop wearing the animal product until the police put an end to taking Black lives.

Just last month, police in Alabama shot and killed Emantic “EJ” Bradford Jr., who they mistakenly believed to be a shooter in a popular mall on Thanksgiving night. It capped off a year of Black people being gunned down by police.

Some folks chimed in on Haddish’s comments to blast her protest.

“Sorry but whoever uses animal cruelty to protest for black people shows how low their IQ actually is. I never heard of her and tbh this statement already makes me dislike her.”

“An eye for an eye only ends up making the whole world blind.”

Others even warned the “Girls Trip Actress” about backlash from PETA.

“Tiffany they coming for your ass boo just be prepared lol.”

“Sis you just killed your career.”

Haddish responded, “They need to come for the people that kill innocent people. I’m sick of the sadness in my community.”

K. Michelle said she wants to make up with Meek Mill but not Nicki Minaj!