Three Restaurant Employees Gathered In The Back To Do Drugs Two Dead One Critical: Police Suspect A Bad Batch 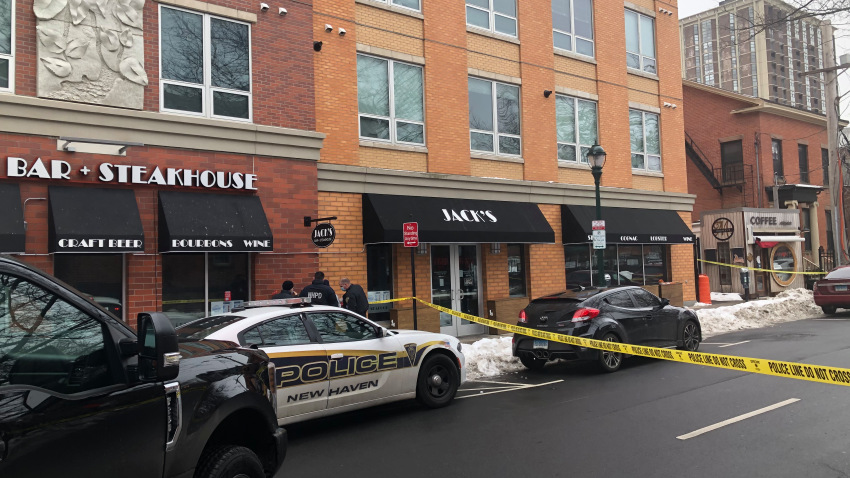 Two dead people and a third person were found inside an outdoor storage closet for a restaurant on College Street in New Haven Monday.

It appeared all three were the victims of drug overdoses, according to New Haven Assistant Police Chief Karl Jacobson.

Two of the victims died inside the storage closet and the third was taken to the hospital and is expected to survive, Jacobson said.

All three victims are in their 50s and are believed to be affiliated with one of the restaurants on College Street. Police did not say which restaurant.

The investigation is focusing on 200 College Street, police said.

Police tape could be seen blocking off the street from traffic.

Autopsies will be done on the two deceased victims to determine their cause of death.

Police said they don’t know if they are dealing with a bad batch of drugs and they are warning drug users to be careful.