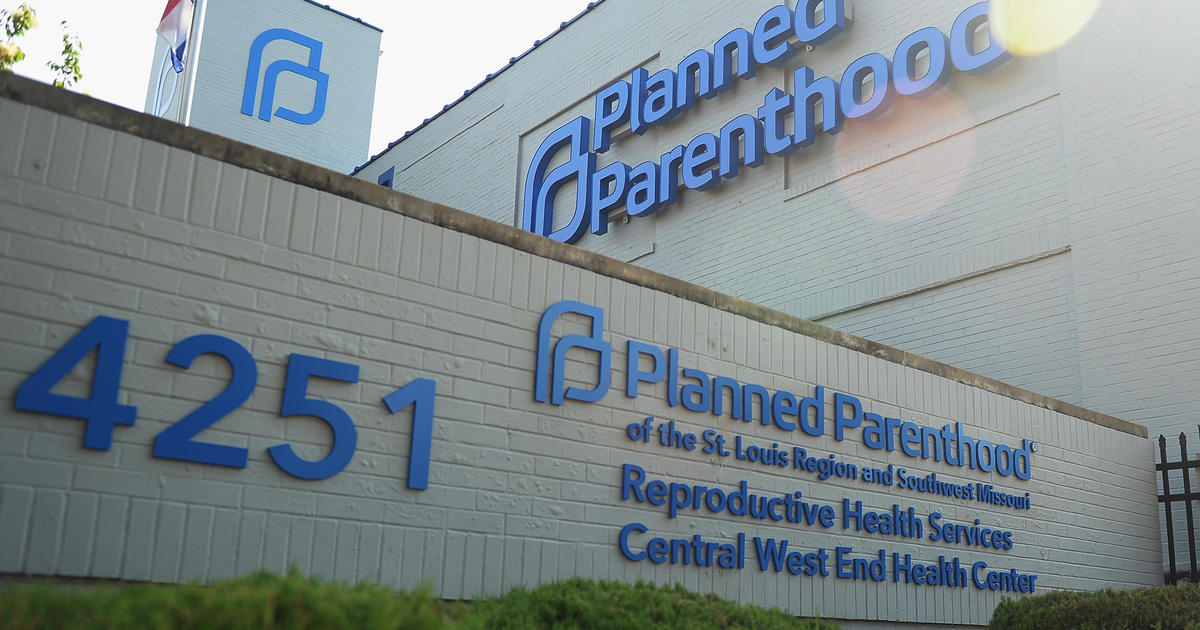 A Tennessee man allegedly posted online that he was going to “shoot up” a Planned Parenthood — the third person arrested for threatening violence against the health care provider...
by Joy Smith August 23, 2019 234 Views

A Tennessee man allegedly posted online that he was going to “shoot up” a Planned Parenthood — the third person arrested for threatening violence against the health care provider this month. 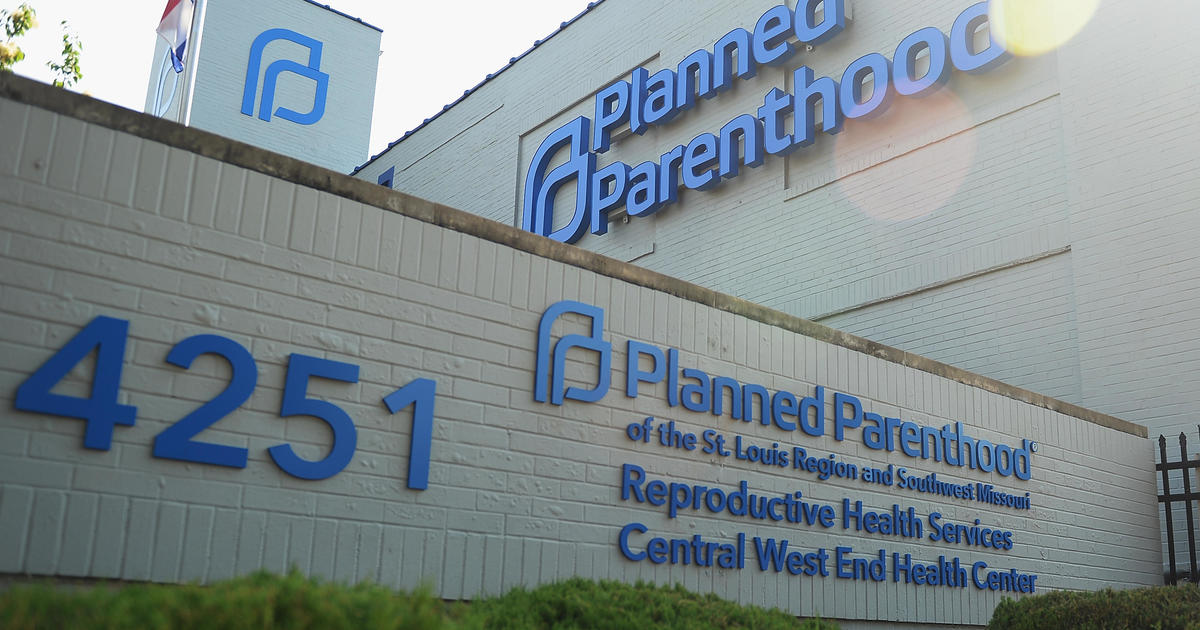 Jacob Cooper, 20, wrote an Aug. 13 message on the website iFunny that said: “Make sure you tell them about how I plan to shoot up a planned parenthood facility in Washington D.C., on August 19th at 3pm,” federal prosecutors said Wednesday.

“If you are a member of the FBI, CIA, whatever, and are on my profile I will trace your IP address and kill you if the opportunity arises,” Cooper allegedly posted.

“And I am dead serious about this,” he allegedly added. “I’ll do it with ricin, a bomb, or .308. Whatever it takes, then end result will be the same. I am serious about this. If I am personally contacted by any federal agents, I will do this. I will kill you…” Earlier this month, Justin Olsen, 18, from Ohio was busted with a cache of weapons in his Ohio home after allegedly posting an image of a man shooting guns with the caption: “me walking into the nearest Planned Parenthood.”

Farhan Sheikh, 19, referenced Olsen’s posts when he allegedly threatened to carry out a “slaughter” at a Planned Parenthood in Chicago.

He was arrested last Friday.

Mother forced to breastfeed her child on the train floor after all passengers refuse to get up and offer her a seat!

Woman arrested for bashing boyfriend truck with a bat and her only words are ‘YOLO’!