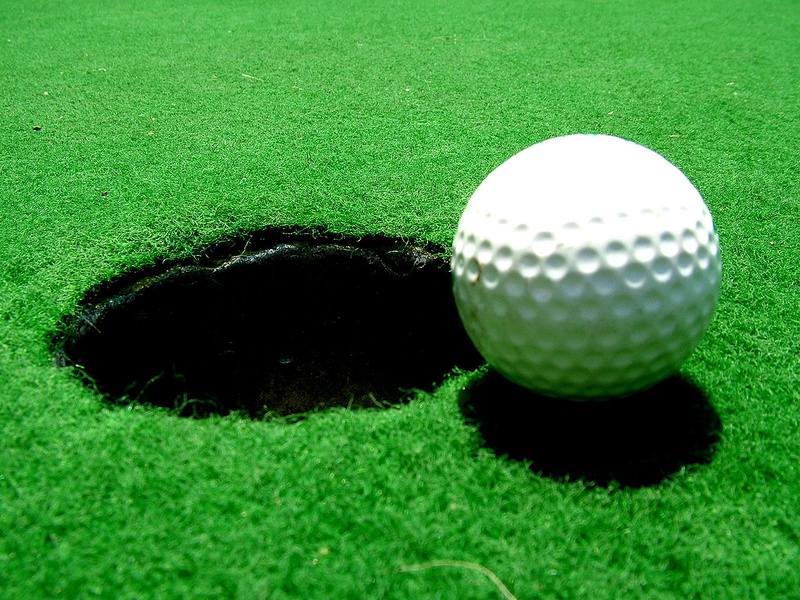 Three big time stars will not play the weekend at US Open…what could that mean???

The U.S. Open lost a lot of star power Friday, with the top three players in the world rankings missing the cut at Erin Hills. Dustin Johnson, the defending...
by Katricia Brown June 17, 2017 519 Views

The U.S. Open lost a lot of star power Friday, with the top three players in the world rankings missing the cut at Erin Hills.

Dustin Johnson, the defending champion, who was trying to become the first player since Curtis Strange in 1988-89 to win consecutive Opens, failed to make it to the weekend, followed his opening-round 75 with a 73 Friday to finish 4-over.

Both players — ranked No. 2 and No. 3 in the world, respectively — put themselves in poor position with bloated opening-round scores: Day a 7-over 79 and McIlroy a 78. Neither could recover to make the cut Friday, as McIlroy shot 71 to finish at 5-over and Day shot 75 and finished 10-over. 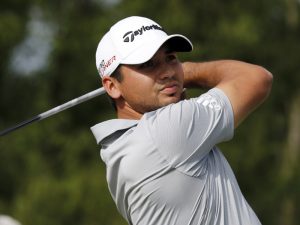 It was the first time Day has missed the cut in seven U.S. Opens. He had five finishes in the top 10.

His early exit was particularly perplexing because, Day said, “It’s been the best preparation I’ve had going into a major in my career.’’

“It’s pretty frustrating when I got here [last] Friday, put a lot of work in, looked at the golf course, made sure that I could actually play and visualize the golf course,’’ he said. “I felt the most calm I have in a major in a long time this week. And just unfortunately this didn’t pan out. Obviously, I’m not here on the weekend, so it’s unfortunate. But at least I’ll get to sit in air con [conditioning] and watch the guys tear it up on the weekend.’’ 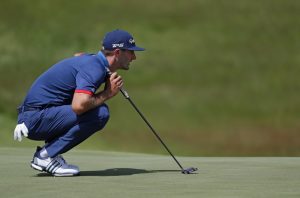 McIlroy missed the cut for a second consecutive U.S. Open. It was only his seventh PGA Tour event this year because of a rib injury that has kept him out of action since the Players Championship and caused him to miss the BMW Championship and the Memorial.

“[Thursday], coming off an injury, I was a little anxious going out there,’’ McIlroy said. “I got off to a good start, but it sort of caught up with me as the round went on. I think the more rounds I can play, I’m hopefully going to get rid of all that stuff and hopefully strip it down to what you saw the last six holes.

“I’m optimistic with where my game is … some of where my game is. Hopefully, I’ve got a lot of the bad stuff out of my system [Thursday] and some parts [Friday]. It’s just a matter of getting competitive rounds under my belt.’’

McIlroy, as well as Day, will play the Travelers Championship near Hartford, Conn., next week as he gears up for the British Open.

After the Travelers, McIlroy will take a week off and then play in the Irish Open, the Scottish Open and the British Open in consecutive weeks. After another week off, he will play the WGC-Bridgestone and PGA Championship.

Mayweather vs McGregor and Big3…..Fight of the century!