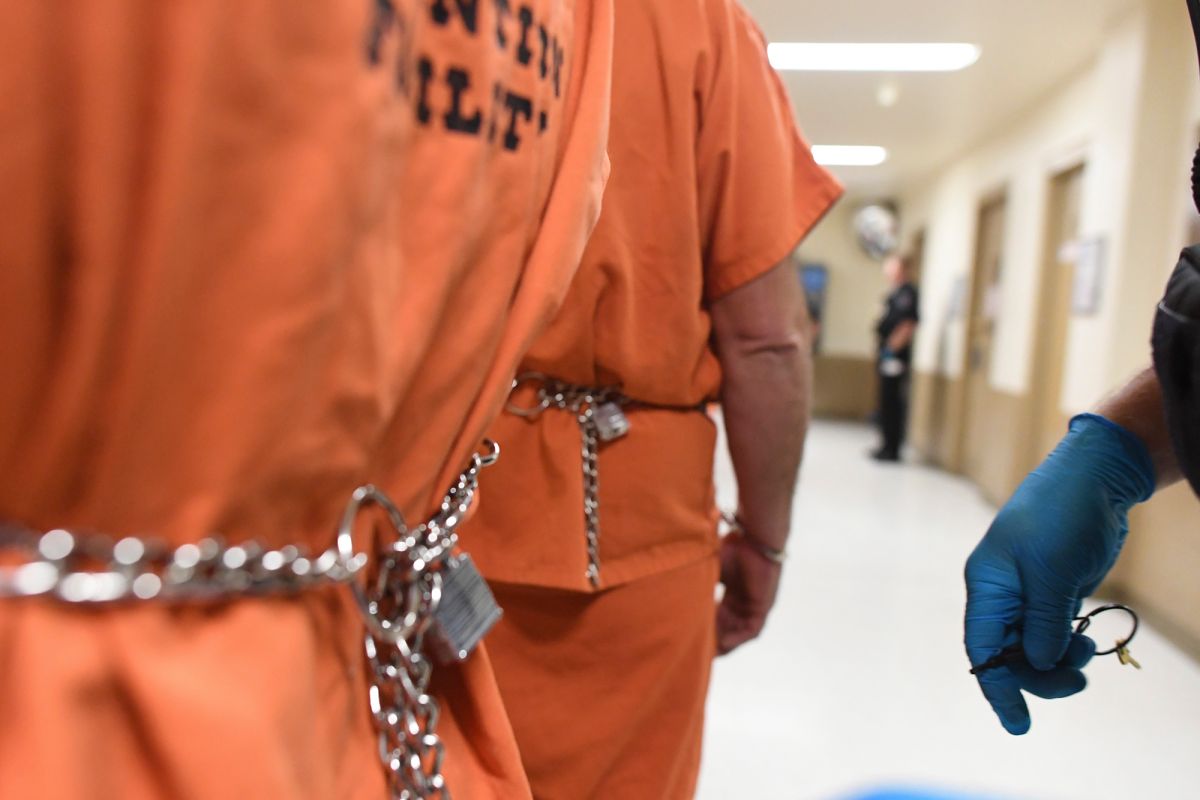 Thousands of federal inmates to be released under criminal justice overhaul!

Nearly 3,100 federal inmates will be released from prisons nationwide Friday under the first major milestone of the First Step Act. Deputy Attorney General Jeffrey A. Rosen said the...
by Joy Smith July 19, 2019 277 Views

Nearly 3,100 federal inmates will be released from prisons nationwide Friday under the first major milestone of the First Step Act.

The largest largest number of inmates who will see immediate freedom were convicted of drug offenses, following by weapons/explosive convictions and sex offenses, according to Justice officials.

“When you look at tomorrow’s (federal prison) population numbers, there will be 3,000 inmates fewer than we had today,” said Hugh Hurwitz, acting director of the Bureau of Prisons. 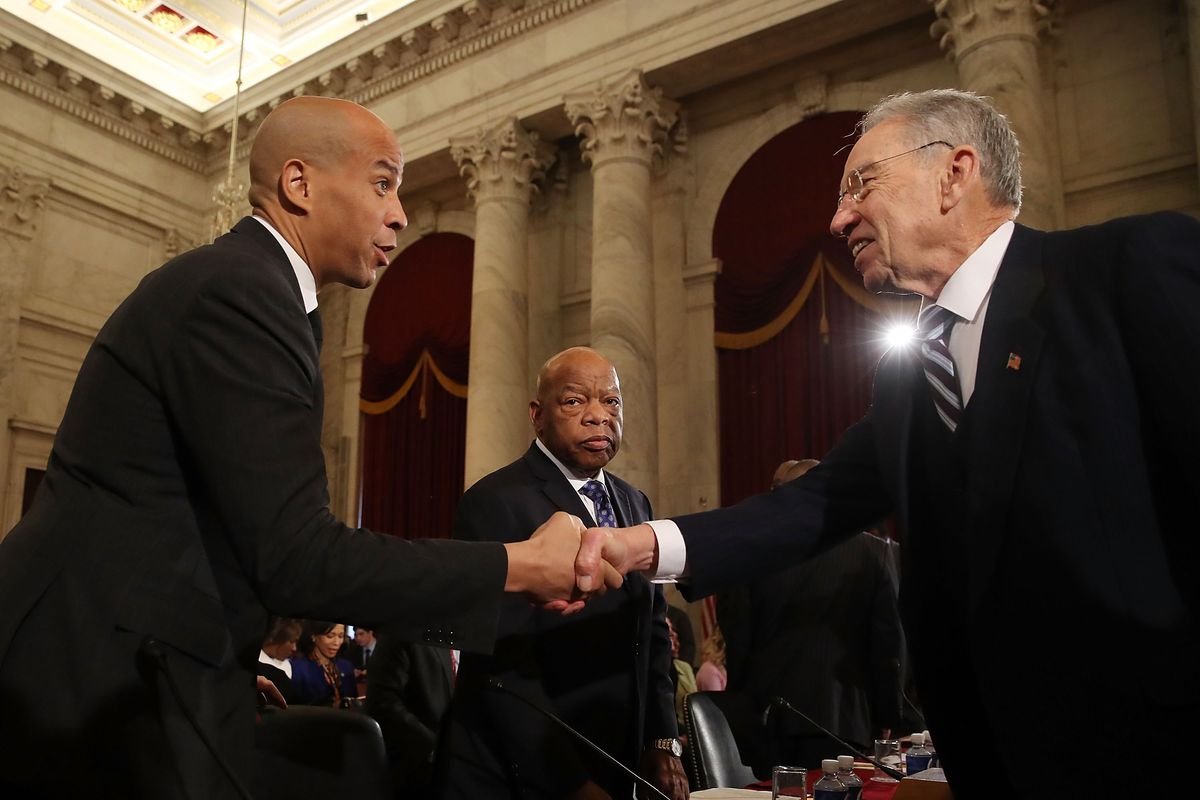 Another 250 inmates were placed on compassionate release since the First Step Act was passed in December 2018, Rosen said.

The First Step Act, a passion project of Trump’s son-in-law Jared Kushner, earned bipartisan support last year in an effort to reduce the federal prison population and better connect federal inmates with the resources they need to be successful on the outside.

Polls Just In: Michelle Obama is the Most Admired Woman in the World!