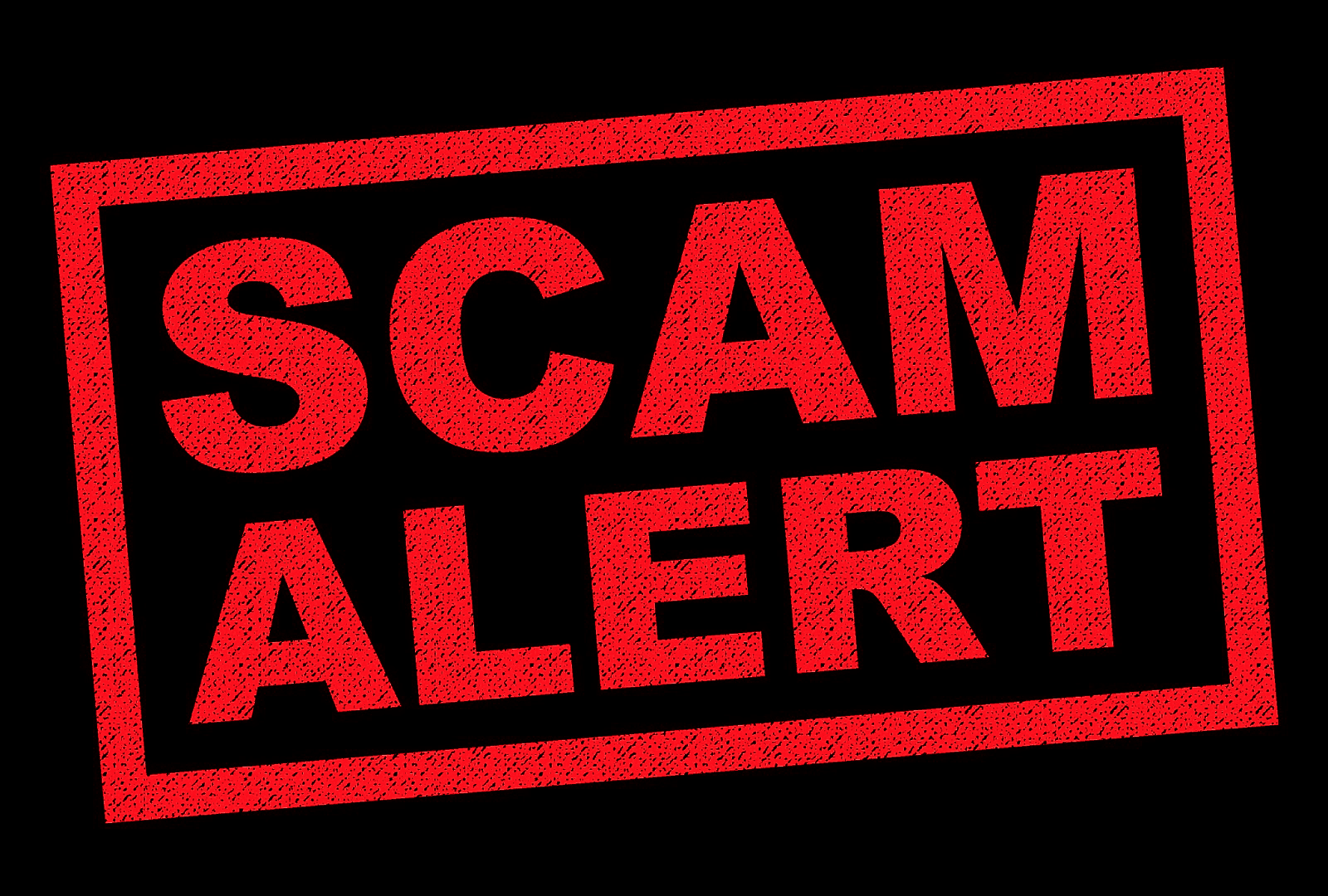 After talking and listening to the person for nearly 10 hours, the student realized he had been scammed out of more than $30,000. The 20-year-old from Alpharetta met with...
by Raquel Jayson November 9, 2019 193 Views

After talking and listening to the person for nearly 10 hours, the student realized he had been scammed out of more than $30,000.

The 20-year-old from Alpharetta met with Athens police last Friday to report the theft, which took place a day earlier, according to a police incident report obtained by AJC.com.

He told officers that after he answered the unknown call, an automated voice stated his social security number had been compromised, the report said. The robocall said he could speak to a person if he pressed “one,” which he did.

The person told the student he was with the “Social Security Office,” adding that the student’s identity was being used to purchase property and illegal drugs in Texas, the report said. The student was told he needed to cooperate in order to secure his bank account funds so they wouldn’t be stolen.

The student told officers he stayed on the phone for nearly 10 hours as went to his bank twice to withdraw about $15,000 each time, the report said. After withdrawing the money, he went across Athens and Atlanta in an Uber to deposit the money in Bitcoin ATM machines at gas stations.

In addition, he purchased several hundred dollars worth of gift cards, providing the card and PIN numbers to the scammer, the report said.

The person on the phone ended the call by telling the student he would meet with a U.S. Marshal and a “Social Security Office” representative about the situation and how to get the student’s money back.

However, once the student realized that meeting was not going to happen, he figured out he had been scammed and contacted police. The student provided police with receipts, gift cards, text messages and other information stemming from the scam.

No other information was provided. A police investigation is ongoing.