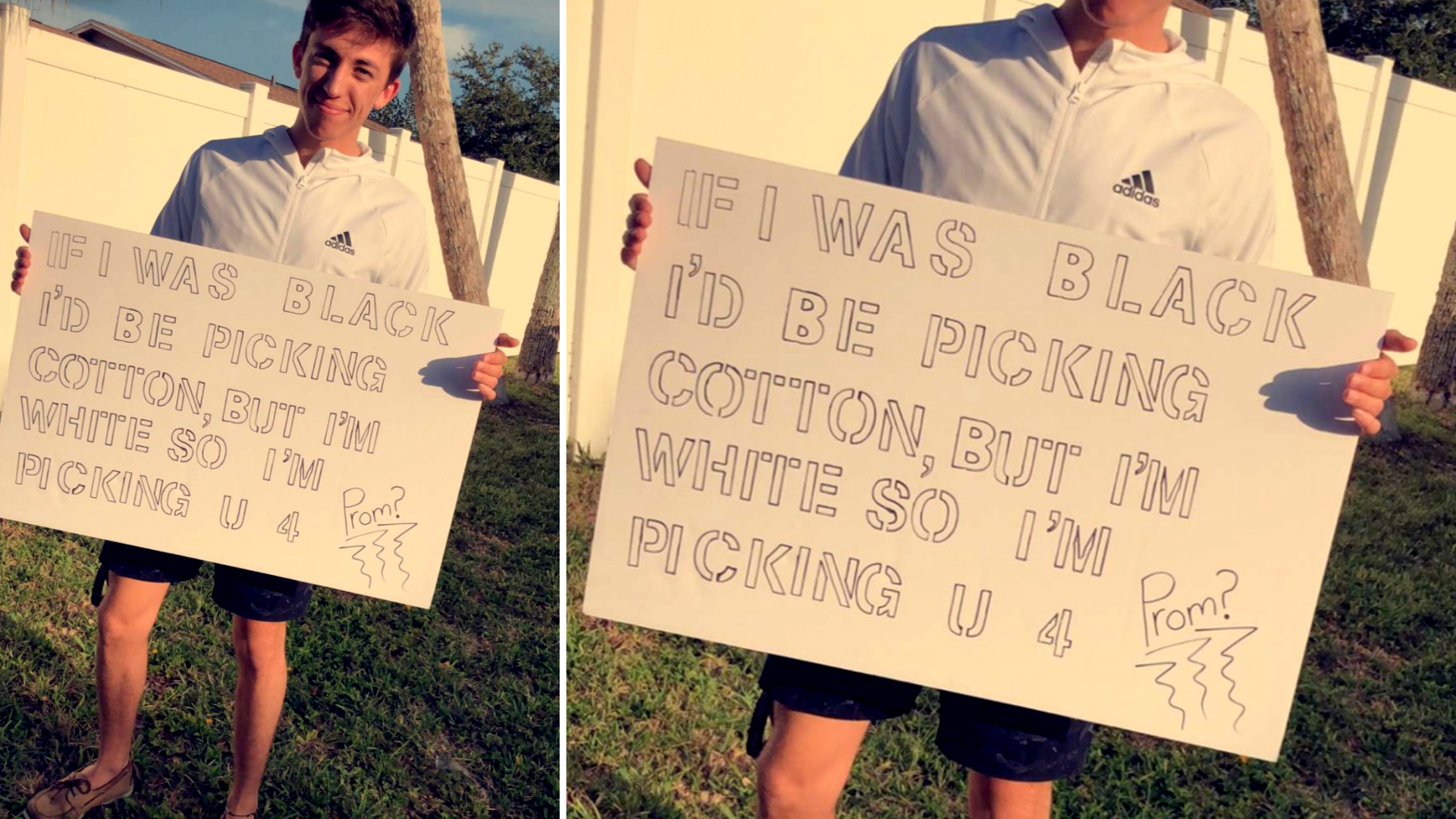 This Racist Promposal Was Far From Cute To Many!

Palos Verdes High School will host its prom on Saturday with the theme “wish upon a star.” (Shutterstock Photo) PALOS VERDES, CA — A racist “promposal” from a Palos...
by Joy Smith May 15, 2019 896 Views

PALOS VERDES, CA — A racist “promposal” from a Palos Verdes High School student is prompting outrage in the South Bay community and online.A photo circulating on social media shows two teens standing together and laughing while holding a sign that says “Bianca you are racist but I would give anything for you to go with me to prom.” The N-word appears to be highlighted in bold letters throughout the sign.

A mother of a Palos Verdes student posted the photo on Twitter and asked people to call the school and “condemn this horrific sensibility racism and ignorance.” 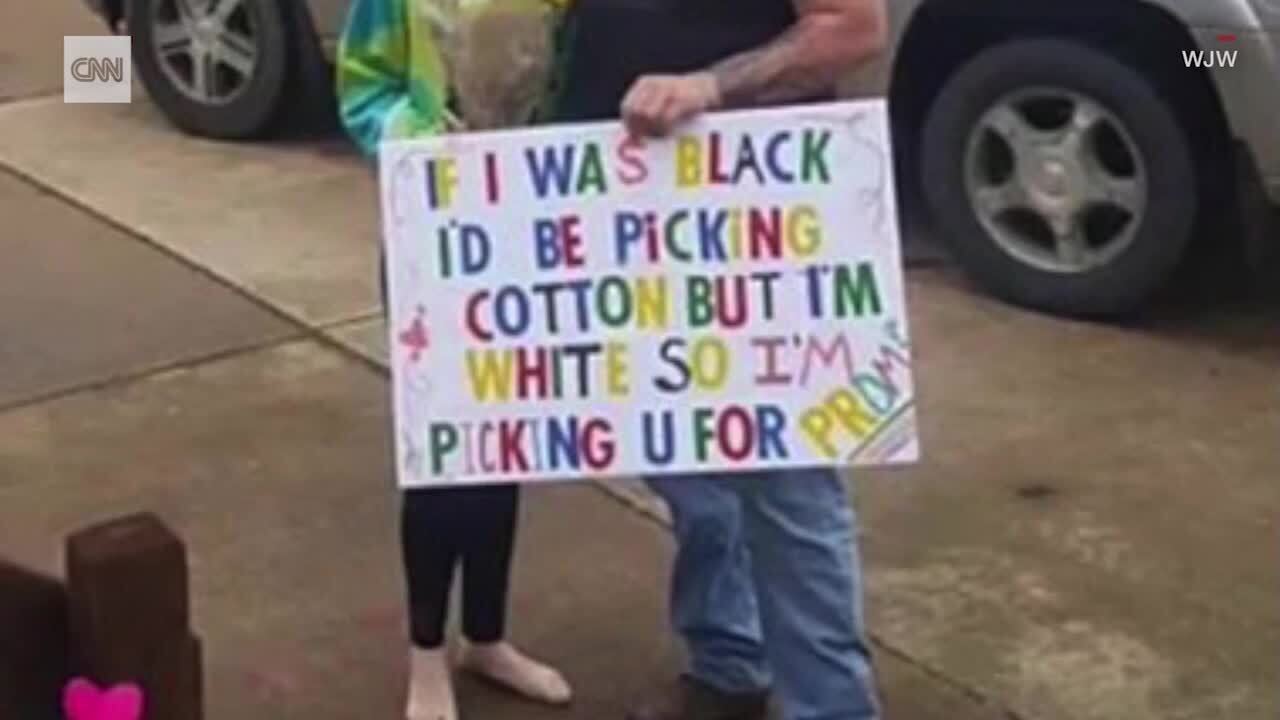 Palos Verdes High School will host its prom on Saturday with the theme “wish upon a star.” Several students and parents demanded that the school investigate the photograph, the Los Angeles Times said.

Palos Verdes High School Principal Allan Tyner said in a statement to the Los Angeles Times that the two students and their families have been contacted “to inform them that we are forming a response and anticipate severe consequences.”

Tyner also sent a message to the school community that said, “Today I will be meeting with all students, class by class. We will review appropriate behavior and how the use of hurtful racial slurs like the one used on this recent picture posted on social media is unacceptable. I know that this one unfortunate event does not represent us as a community.”

Gayle King met with Meghan Markle and Prince Harry right before baby’s arrival! Were the camera there? Will this be another exclusive?