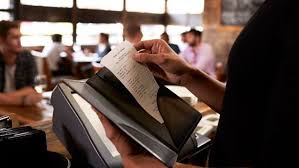 This pastor wrote an antigay message on his restaurant bill & shoved it down the manager’s blouse!

A 62-year-old diner named Frederic Sterry Smith was recently arrested for a misdemeanor charge of simple battery after he allegedly wrote an anti-gay message on his receipt in place...
by Joy Smith August 2, 2019 535 Views

A 62-year-old diner named Frederic Sterry Smith was recently arrested for a misdemeanor charge of simple battery after he allegedly wrote an anti-gay message on his receipt in place of a tip and then shoved the receipt down the female manager’s shirt after she confronted him about it. 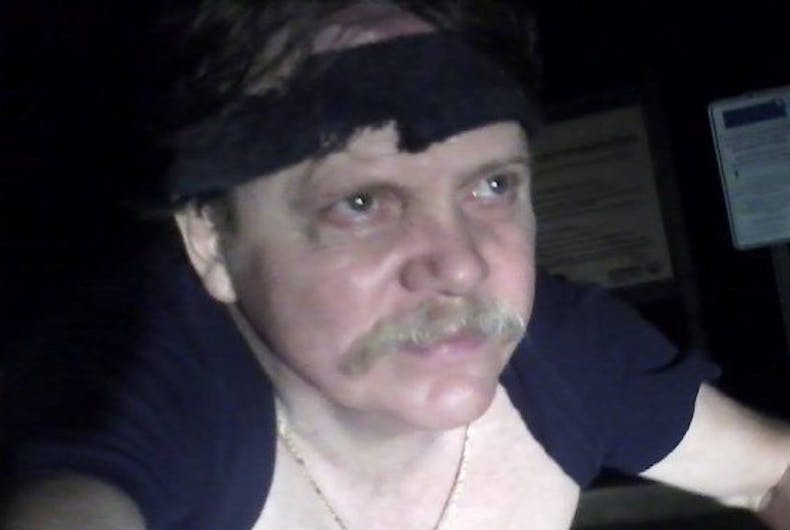 According to Naples Daily News, Smith and an unnamed female friend had dined at the Milagro On 12 Latin Kitchen in downtown St. Augustine, Florida. In place of a tip for his male waiter, he wrote “If he wasn’t gay” on the receipt.

When the waiter showed his manager, she confronted Smith outside of the restaurant to ask if he’d really written the message.

The Naples Daily News reports what happened next:

He said yes and then snatched the bill from her and ripped it up. He then grabbed her collar, pulled it open and shoved the torn check down her shirt, touching her breast with his hand, the report said.

She then yelled that it was an assault and he cannot do that, as Smith drove off, police said.

After the manager and a 21-year-old witness described Smith to police, authorities located, questioned and arrested him an hour later. 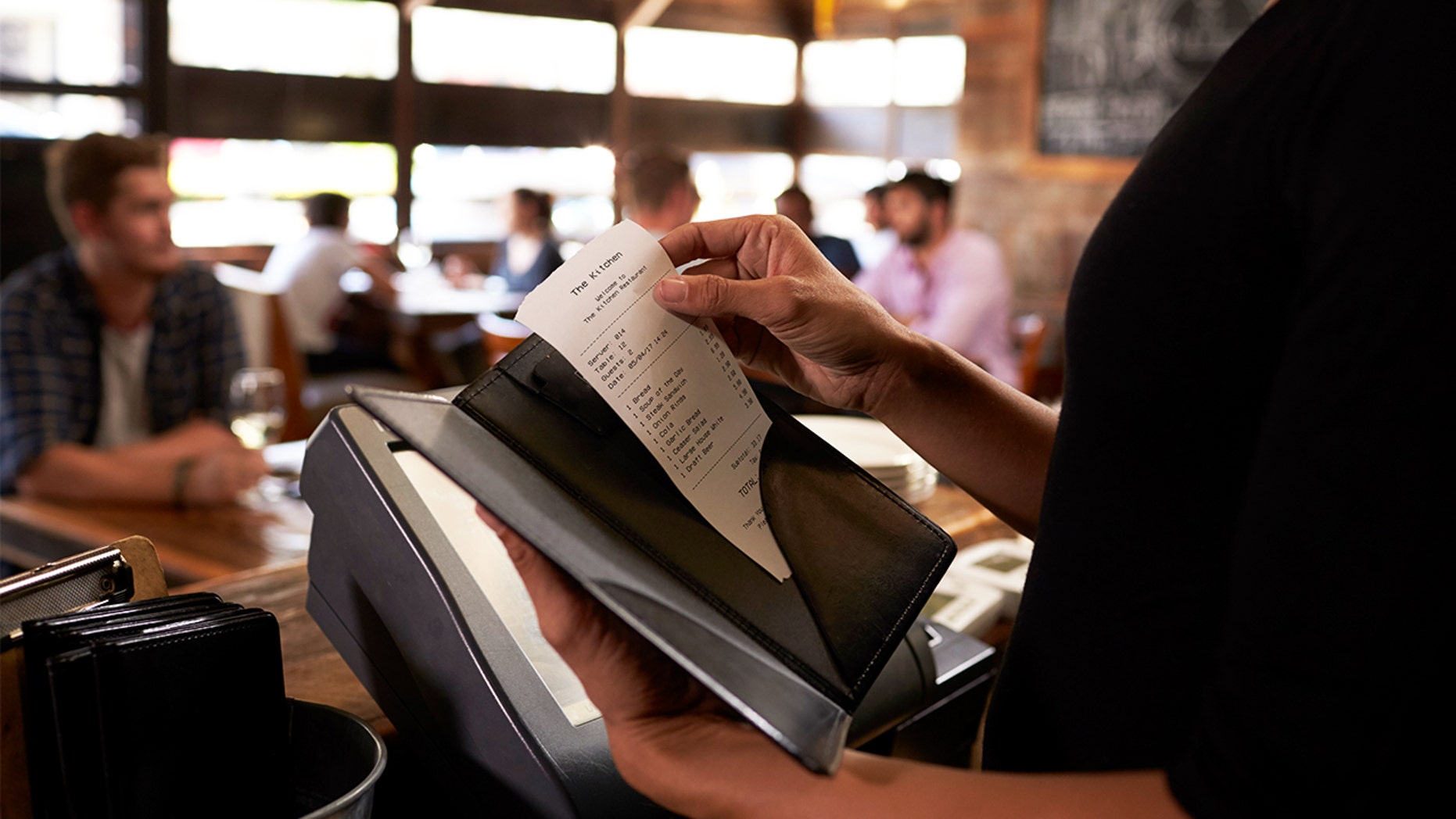 Smith reportedly told police, “I can say whatever I want, to whoever I want!” His female companion reportedly said, “We didn’t touch her,” as she looked away.

According to Smith’s Facebook page, he’s a minister and president of Servant’s Heart Disaster Relief, a nonprofit “evangelical hands-on ministry devoted to helping hurricane victims in North America and the Caribbean.”