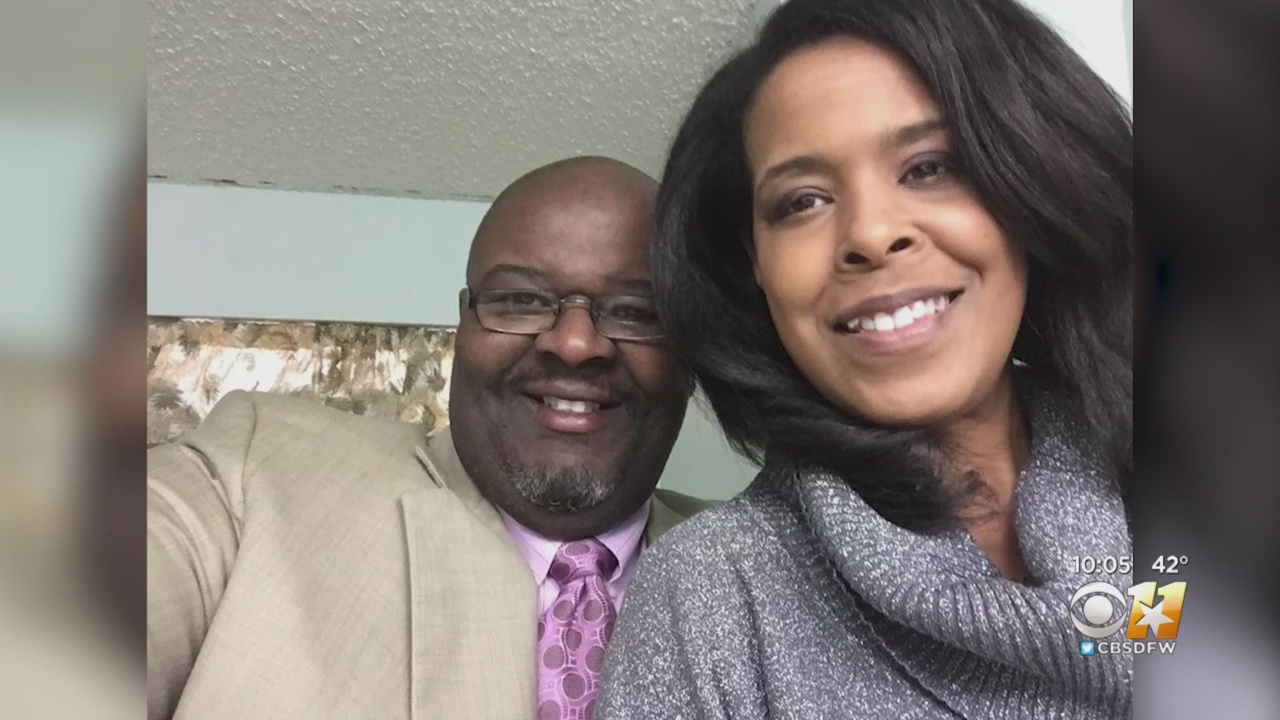 This Pastor Went To Drastic Extremes When His Wife Found Out About His Mistress! He Shot Himself Dead And Set The House On Fire To Kill The WIfe And Daughters

This is a grade lead into mental illness month. How you as a father be so selfish that because of you inability to keep your the sacredness in your...
by Raquel Jayson May 9, 2019 663 Views

A Cedar Hill pastor whose body was found inside his burning home last Februarydied of a self-inflicted gunshot wound, according to the Dallas County Medical Examiner. The pastor’s two daughters and wife died in the fire, whose origin remains unclear.

At about 4:30 a.m. Feb. 28, a Cedar Hill police officer was the first to arrive outside a burning home at 705 Lovern Street. The officer spotted several people on the second floor trying to escape the flames and drove his squad car onto the lawn to use as a makeshift ladder to help pull them to safety.

Firefighters arrived a short time later and began attacking the fire. Once the fire was out, the bodies of three people were found inside — Pastor Eugene Keahey, his wife Deanna Keahey and their 15-year-old daughter Camryn Keahey. Keahey’s 17-year-old daughter, Darryn Keahey, was hospitalized after the fire and died of her injuries more than a month later, on April 1.

The Keahey’s lived in the home with two other family members, both of whom escaped the fire without serious injury.

Funeral Held Saturday for Pastor, Family Who Died in Fire

Family and friends said their goodbyes to a beloved pastor, his wife and daughter at a funeral service at Antioch Missionary Baptist Church in Dallas Saturday.

On Friday, the medical examiner said Eugene Keahey died of a self-inflicted gunshot wound while his daughters and wife died of burns and smoke inhalation.

For neighbors here on Lavon street, news of the medical examiner’s report is difficult to accept

The Dallas County Medical Examiner’s report paints a clearer picture of what happened inside of the home by revealing that Eugene Keahy died from a self-inflicted gunshot wound. 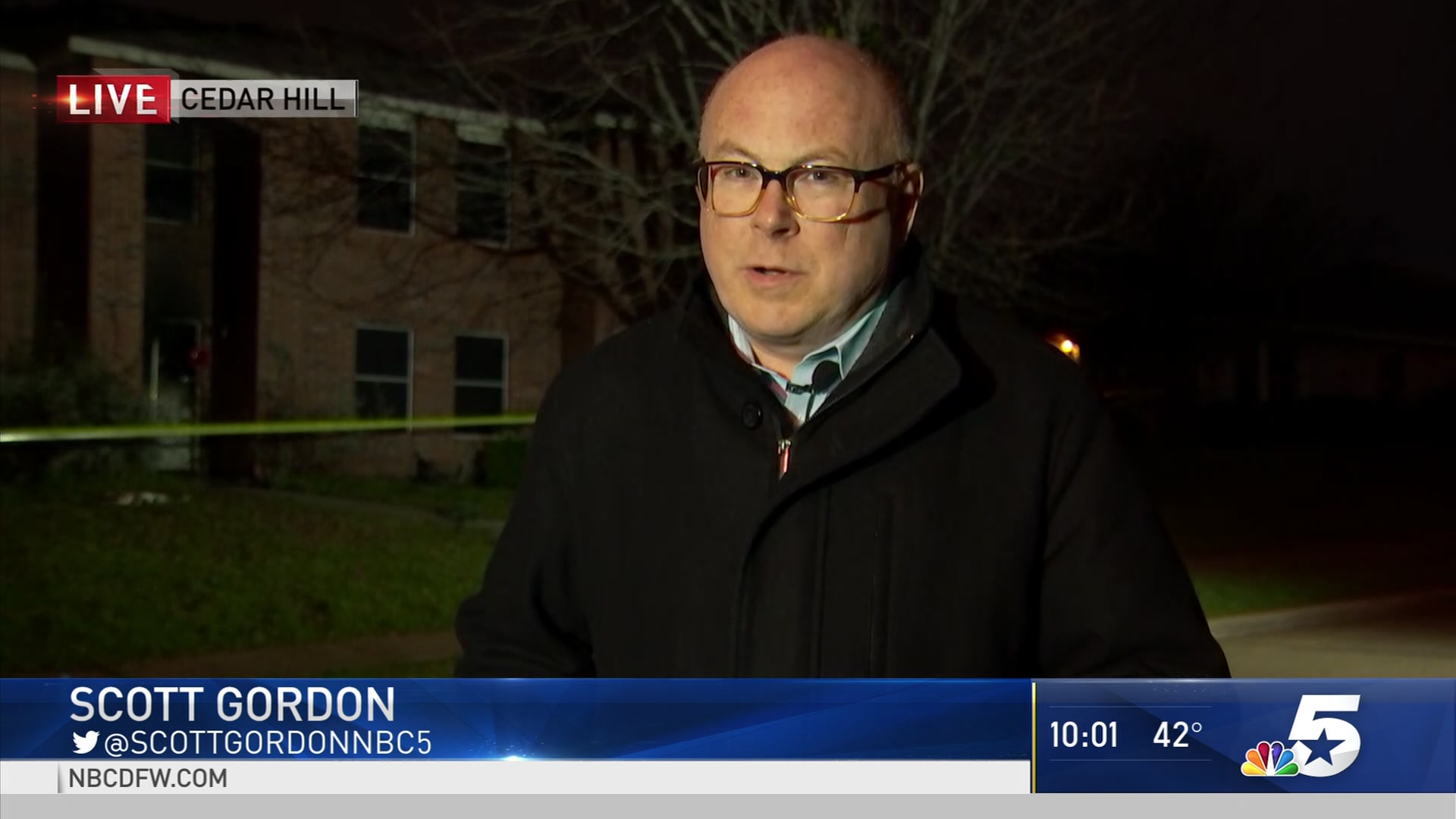 Pastor Eugene Keahey and his wife Deanna Keahey are confirmed to be among three family members found dead in a Cedar Hill house fire that is the focus of a criminal investigation.

“I think it is going to answer a lot of questions for a lot of our community members who were trying to determine why or what happened. and now we have another piece of the puzzle,” said Chief Eli Reyes, Cedar Hill Pol  Neighbors say the Keahy family kept to themselves but news of their death hit the community hard…

“I still look at it and think people lost their lives in there, and they could have had a well long life if they had just reached out,” said neighbor Chihauna Hunter.

The cause of the fire, considered suspicious, is also still unknown. The Cedar Hill Fire Department and the State Fire Marshal’s Office are waiting on laboratory results from samples submitted to the Texas Department of Public Safety laboratory to determine how the fire started. Meanwhile, the Dallas County Medical Examiner has classified the deaths of the pastor’s teenage daughters and wife as homicides.

The pastor’s cause of death being ruled a suicide by gun gives credibility to reports from neighbors who said they heard gunfire before seeing smoke and flames coming from the home. Cedar Hill police initially discounted those reports suggesting neighbors may have heard aerosol cans exploding or windows breaking.

Michael Ealy explains why he has wanted to lay hands on Chris Rock for years now!