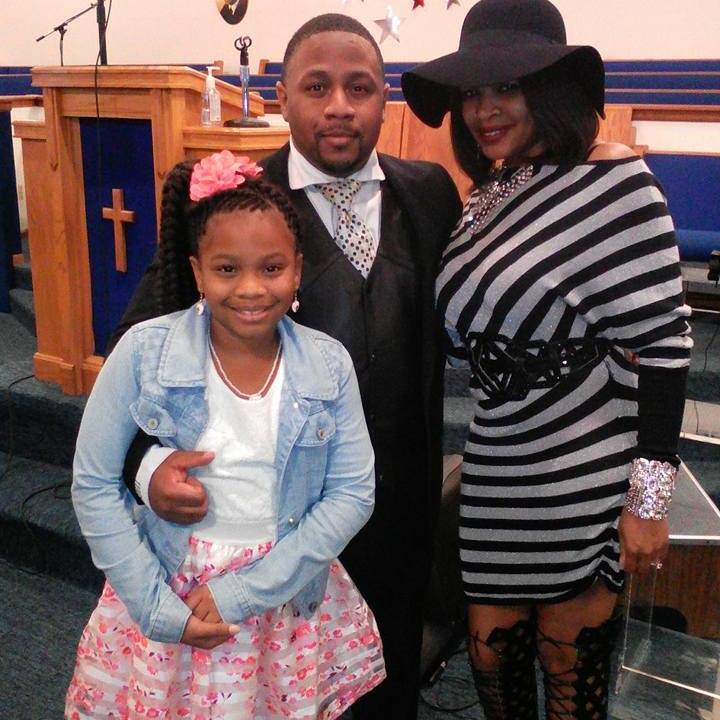 A flame still flickered in a small blue candle on the corner of Sutter and Etzel Avenues Sunday afternoon, where Wellston meets University City.  The flame outlasted several others...
by Raquel Jayson November 18, 2019 270 Views

A flame still flickered in a small blue candle on the corner of Sutter and Etzel Avenues Sunday afternoon, where Wellston meets University City.

Allen died after a car crash at the location earlier this month.

But the same site is now layered with another tragedy.

“In the midst of all that, somebody started shooting,” Rev. Robert S. Johnson III said.

Johnson was at the vigil Saturday to lead attendees in prayer across the street from his church.

He watched the balloon release, and he said the shots were fired as everyone started to leave.

Johnson, who formerly worked as an EMT, found a victim and applied pressure on his gunshot wound until the ambulance arrived.

He estimates as many as 150 people turned out for the vigil.

In all of the chaos, Johnson said nobody the saw who fired those shots. Investigators from North County Police Cooperative hope security cameras across the street may have captured some of the action.

A police car sits by between the church and the crime scene Sunday.

Johnson said he hopes someone comes forward with information to bring peace back to his corner, and he’s thankful no other lives were lost.

“In the midst of the chaos, God still had his arms of protection around the people. It could’ve been worse,” Johnson said.

As the sunsets on the intersection, balloons blow in a gentle breeze.

One carries a last message to Allen: “Dear Daddy, I love you. And I promise to take care of Mommy.”