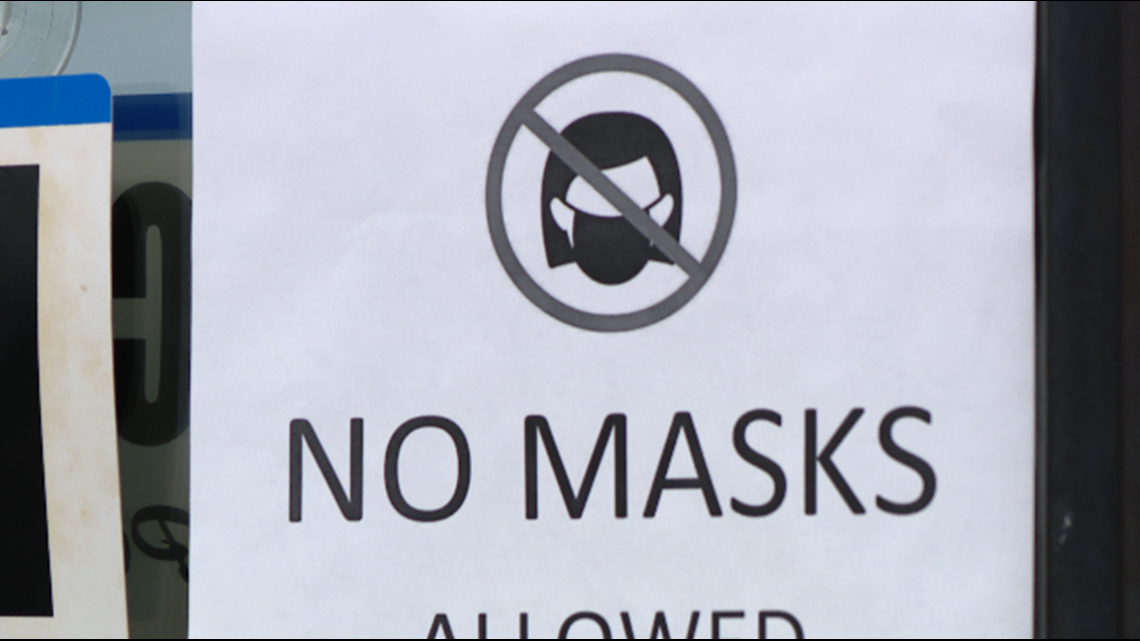 Right-wing pastor Greg Locke used his Sunday morning sermon to ridicule any attempt by the government to vaccinate Americans or to enforce a “round two” of pandemic lockdown. He also declared he’ll kick anyone out who wears a mask.

The Tennessee-based Baptist pastor offered his latest tirade against “godless Democrats” and the Biden administration, claiming the federal government only wants “compliance,” and not improved public health, among Americans. Locke praised his own “narrow-minded” viewpoint toward the COVID-19 pandemic and vowed to fight any effort to shut down his Global Vision Bible Church. Locke said the Democrats “didn’t hurt the economy bad enough” during the pandemic and are now trying to manufacture a second lockdown.

Locke warned health officials not to knock on his door and ask if he’s received a COVID-19 vaccine, saying they’ll be “serving frosties in Hell” before he’ll consider shutting down his church over recent spikes in the so-called Delta variant of the virus.

“I don’t need to be a jerk for Jesus, but…I’m not going to kowtow down to a wicked godless culture,” Locke continued, sparking raucous applause. “Here’s what the left has told us: ‘If you comply, you compromise, if you comply, eventually you’ll get in our good graces.’ But no, you’ll never be able to comply enough!”