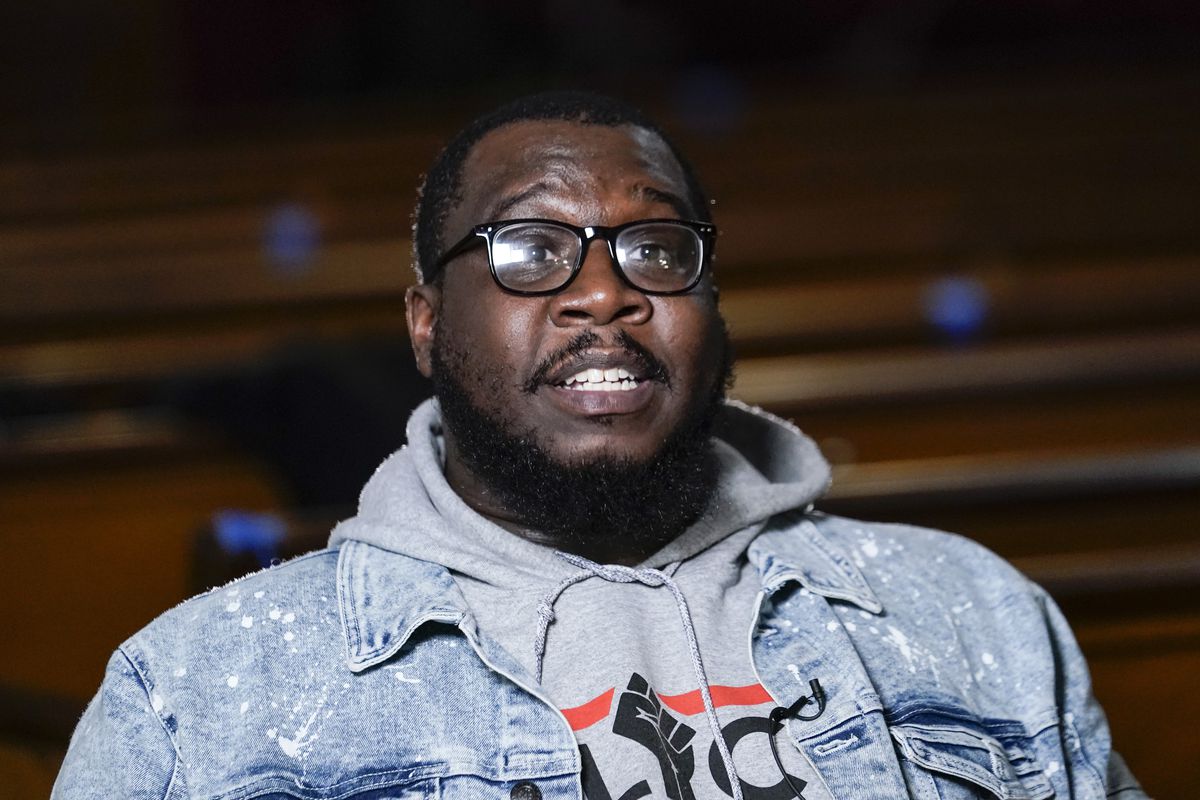 A Brooklyn preacher’s blessing is a pox upon his flock.

The Rev. Kevin McCall is vowing to give COVID inoculation exemptions to members of his church trying to avoid vaccine mandates — and is even offering the letters as an enticement so people will join.

McCall told the Daily News on Friday that about 60% of his congregation at the Anointed by God Ministry have requested exemptions from the life-saving shots — and that others from outside his church are coming in droves for the exemption benediction.

So far, he said he’s doled out exemption letters to 90 church members and received calls from about 170 people outside his congregation seeking them in the last two days. He said most of the calls came from city workers — teachers, nurses, cops and MTA workers.

He said that there’s no fee to get the letter, but encouraged donations.

“Anything that you put in your body that we deem unclean — whether it’s vaccines, bad food, liquor or drugs — those are unclean things,” he said. “It has to be part of your belief. You join our membership. We’re not just giving them out willy-nilly.”

“This has no functionality and is nothing more than a publicity stunt to increase his memberships,” de Blasio spokesman Bill Neidhardt said of McCall’s letters. “Vaccines save lives and misinformation causes more deaths. We don’t need more people dying. That’s not right.”

Earlier this week, the mayor announced all city workers in public schools will be required to get their first vaccination shot by Sept. 27 and has hinted that other city staff could face similar requirements in the coming weeks. Many private employers are requiring workers be inoculated for COVID as well.

The vaccines are proven to be overwhelmingly safe, and clinical testing has shown long-term side effects are exceedingly rare. One vaccine, from Pfizer, was granted full and final approval by the Food and Drug Administration on Monday.

On Thursday, de Blasio appeared with several religious leaders — including Cardinal Timothy Dolan, the Rev. A.R. Bernard and Rabbi Joe Potasnik — to announce a weekend vaccine drive with 50 houses of worship in the five boroughs.

“This is a gift from God,” said Bernard, who leads the 37,000-member Christian Cultural Center in Brooklyn, of the vaccine. “It’s about the common good, the health of our city.”

Neidhardt noted that religious beliefs will not be viewed as free passes to come to work without being vaccinated and said employees who refuse the jab could be placed on unpaid leave if they’re unable to perform their job without putting coworkers at risk.

McCall, an outspoken civil rights activist who demanded the review of convicted murderer Chanel Lewis’s case in July, said he’s not taking a position on “whether I’m for the vaccine or not,” but added that he’s planning to hold events in the five boroughs for people to join his congregation and get an exemption letter.

He said he is not vaccinated.

The Daily News political team supplies the essential news and analysis on the critical 2021 elections in New York City that will define the city’s future after coronavirus. Sent to your inbox every Monday, Wednesday and Friday.

McCall is a former lieutenant to the Rev. Al Sharpton, but hasn’t worked at Sharpton’s National Action Network for more than five years. Sharpton, who could not immediately be reached, has promoted vaccinations publicly and broadly.

McCall, however, insisted his office in the building is where he has his congregation.

Nearly 34,000 people in New York City have perished and more than 119,000 have been hospitalized because of COVID.

“How often have we heard people say, going into a hospital, ‘if only I had taken the vaccine, and sadly, now it’s too late?’” Rabbi Potasnik said. “We as faith leaders belief in the sacredness of life, and therefore we believe in the safety of human life.”

Graham Rayman covers criminal justice and policing for the New York Daily News. He has won multiple journalism prizes over his 30-year career. He has previously worked at New York Newsday, Newsday, and the Village Voice. He authored a book on a police officer who became a whistleblower in Brooklyn called “The NYPD Tapes.”

Kerry Burke is an award-winning news reporter for the NY Daily News. Raised in Boston, he has given his adult life to New York, breaking stories in every corner of the city. He lives in Harlem.

Michael Gartland covers the New York City Housing Authority, housing and homelessness. During his 20-year career, he’s covered politics, crime and religion for The Record in NJ, The Post and Courier in SC and Newsday, among others. His work has earned local and national journalism awards. He lives in Upper Manhattan with his wife and two children.