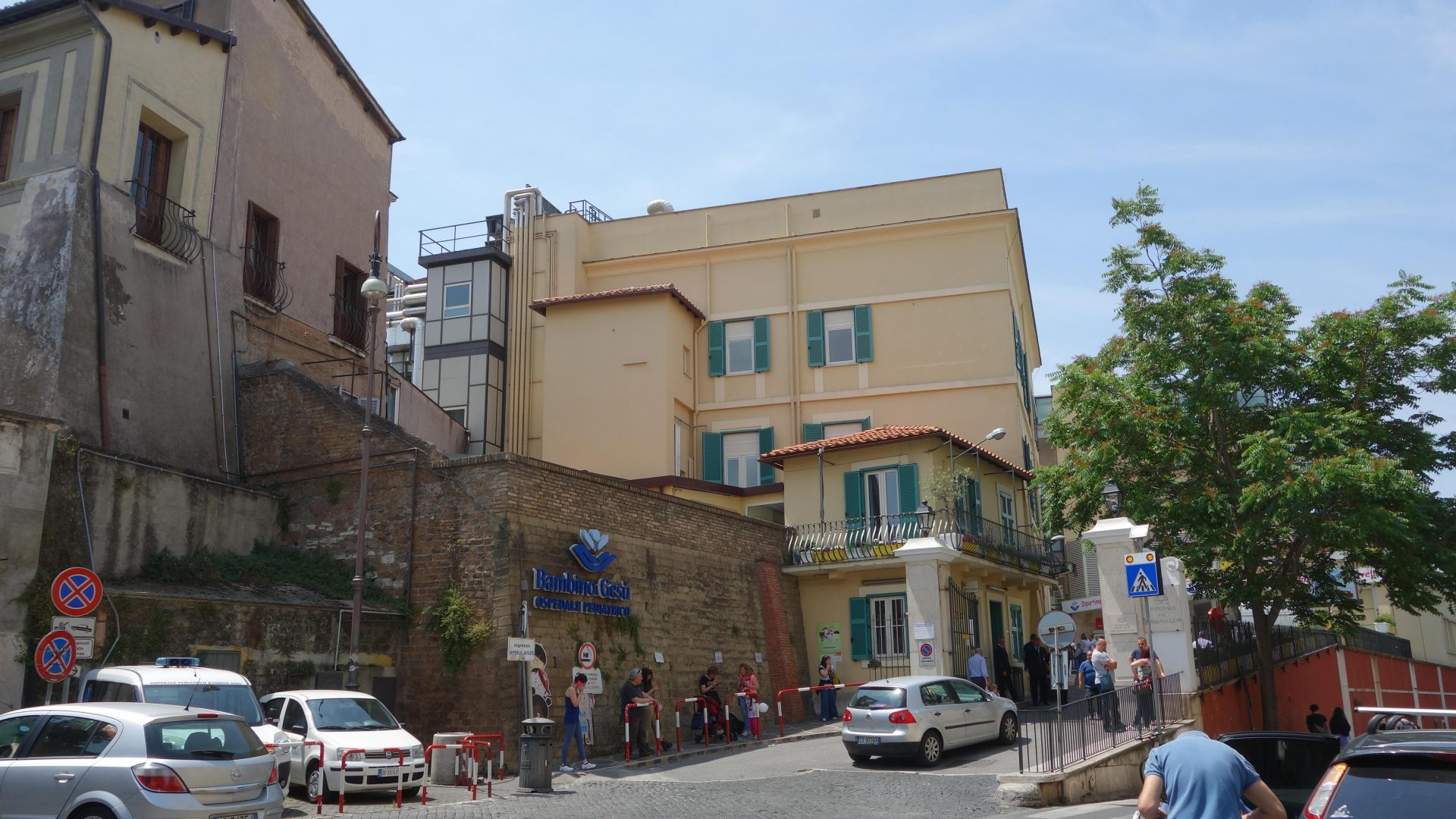 This Mother Says She Didn’t Know She Was Pregnant. Delivered Baby At Home. Baby Fell On Floor During Birth: Mom Charged With Manslaughter

A WOMAN has been charged with involuntary manslaughter after her baby hit its head when she gave birth not realizing she was pregnant. The unnamed lady, 30, who is...
by Raquel Jayson January 22, 2020 217 Views

A WOMAN has been charged with involuntary manslaughter after her baby hit its head when she gave birth not realizing she was pregnant.

The unnamed lady, 30, who is reportedly of Swedish origin but who lives in Italy, told police the umbilical cord was still attached when the child fell onto the floor and hit its head.

She was originally held for attempted murder when she was arrested on Saturday in Acilia, south of capital Rome, and told cops she did not know she was pregnant.

The 30-year-old claims her mother came into the room following the birth, saw the baby on the floor and wrapped it in a towel before calling an ambulance.

According to local news outlet News1, when emergency workers arrived at the apartment the two women were found in a room covered in blood while proclaiming: “It fell.”

The baby was still alive when hospitalised at the Bambino Gesu Hospital but it died two days later.

Doctors had initially suggested that the blow to the head might have come from an object but attempted murder charges have now been changed to involuntary manslaughter.

Local media said the suspect, who has not been named, is currently being held under house arrest and will attend court later this week.