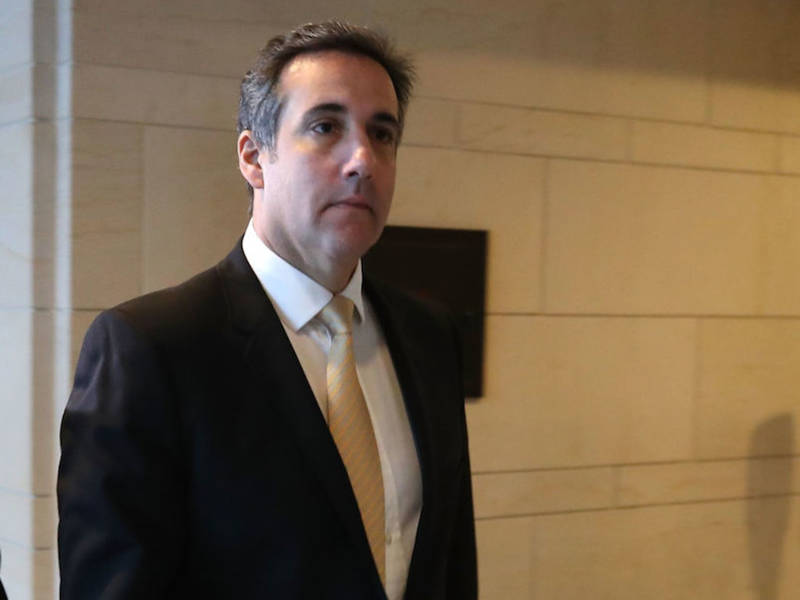 This may be a HUGE setback for Michael Cohen!

President Donald Trump’s longtime attorney, Michael Cohen, just received what could be a huge setback in his attempt to block Stormy Daniels’ attorney, Michael Avenatti, from appearing in the...
by Katricia Brown May 22, 2018 1036 Views

President Donald Trump’s longtime attorney, Michael Cohen, just received what could be a huge setback in his attempt to block Stormy Daniels’ attorney, Michael Avenatti, from appearing in the criminal case taking place in the Southern District of New York that followed the FBI raids on Cohen’s home, office, and hotel room last month. 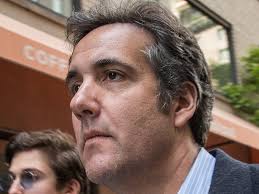 The potential setback came late Monday afternoon when the US attorney’s office for the Southern District of New York opted against taking a position on Avenatti appearing in the case, which he petitioned US District Judge Kimba Wood to do.

Wood asked both the government and Cohen to say whether they opposed Avenatti’s motion before Thursday.

Avenatti excitedly tweeted out the filing after it appeared on the docket, writing that “the government is NOT opposing my application to be admitted pro hac vice.”

“I remain confident that Mr. Cohen’s attempts to exclude me from the case will fail for the reasons we provided,” he added.

Cohen’s lawyers, meanwhile, wrote Wood in an extensive Friday filing of their opposition to Avenatti being admitted into the case. The lawyers wrote that Avenatti had created a “carnival atmosphere” and should not be allowed into the New York court. Avenatti, they said, focused on “smearing” Cohen. They argued that Avenatti may have violated the New York Rules of Professional Conduct with his public actions related to Cohen.

“Mr. Avenatti appears to be primarily focused on smearing Mr. Cohen publicly in his efforts to further his own interest in garnering as much media attention as possible,” Cohen’s attorneys wrote.

Avenatti said those arguments were “without merit and frivolous” and that it “speaks volumes that they so desperately” want him excluded from the case.

Avenatti is representing Daniels in a separate California lawsuit against Cohen and Trump, which seeks to void a nondisclosure agreement Daniels, whose real name is Stephanie Clifford, signed just prior to the 2016 presidential election. That agreement centered on a $130,000 hush money payment Cohen facilitated so she would stay silent about her alleged 2006 affair with Trump.

Cohen, who has not been charged with a crime, is under investigation for possible campaign-finance violations and bank fraud. At the moment, a special master is overseeing a document review of the items obtained by the government in the raids to determine what does and does not fall under attorney-client privilege.

Last week, Avenatti published leaked documents on Cohen’s financial dealings which were later confirmed by media outlets and the institutions that did businesses with the Trump attorney following the 2016 presidential election, though Avenatti did include some smaller information that was related to a different Michael Cohen. Cohen’s attorneys have highlighted that in their recent court filings.