Michael Willis was shocked Friday to find out there was an untimely death in his immediate family. Even more shocking: that death was his own.

The Grantsboro resident said he was trying to deposit money into his bank account at the Wells Fargo Bank in New Bern when the ATM wouldn’t take his money.

“I went to put in money and it spit it back out at me,” said Willis, “twice.”

Willis said he went around to the teller, who went and got the manager, who then asked Willis to come inside the bank and prove his identity.

“I don’t know what’s going to happen,” said Willis. “I mean once Social Security pronounces you dead, I don’t know, this has never happened to me before. I just want to get this resolved.”

Willis said his credit cards were inactivated, bank accounts frozen, and his insurance company sent him a letter, informing him his health insurance would expire in 10 days due to his supposed “death,” meaning Willis isn’t able to get his medications or see a doctor.

“And I’m supposed to receive my social security check next Wednesday,” added Willis. “I don’t know if I’m going to get it now or not.” 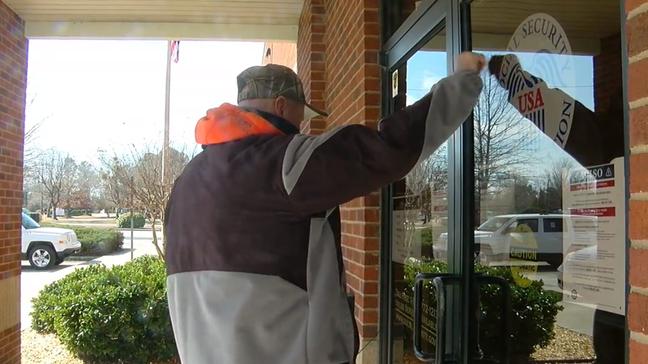 “How do you declare somebody dead when there’s no death certificate, no body?” questioned Willis’s wife, Tina. “How does someone make that big of a mistake?”

The couple says they called the Social Security office in New Bern Friday, but were not helped. They called again Monday, but it was a holiday, so again, they did not receive help. The couple called again Tuesday, but after no response, reached out to NewsChannel 12 for help.

Hussey went with Willis and was told the agency could not answer reporter questions for privacy reasons. However, the agents did tell both Willis and Hussey they were working to solve the problem as quickly as possible and sent Willis with a letter stating the mistake to take to pharmacies, in order to receive medications.

“Due to privacy laws we cannot discuss individual cases. However, we are aware Mr. Willis was helped by his local Social Security office and they will continue to monitor his case to ensure all actions are taken to assist him. Approximately 2.9 million deaths are reported to the Social Security Administration each year and our records are highly accurate. Of these millions of death reports we receive each year, less than one-third of 1 percent are subsequently corrected. Deaths are reported to Social Security primarily from the States, but also from family members, funeral homes, and financial institutions. If a person suspects that they have been incorrectly listed as deceased on their Social Security record, they should contact their local Social Security office as soon as possible. They can locate their nearest Social Security office at https://www.ssa.gov/agency/contact/. They should be prepared to send at least one piece of current (not expired) original form of identification. Part of the process of correcting records includes ensuring all current and past due benefits are paid. Social Security takes immediate action to correct our records and we can provide a letter that the error has been corrected that can be shared with other organizations.”

However, the couple isn’t too comforted.

“It could happen to anybody, anywhere at any time,” added Tina Willis. “And it could destroy their whole life.”

NewsChannel 12 also reached out to Willis’s insurance company and Wells Fargo. Both companies said they are looking into the matter to see if anything can be done.

NewsChannel 12’s Kate Hussey will stay on the story and provide updates as they become available.

UPDATE: As of Thursday, 2/19, Wells Fargo reached out to NewsChannel 12 with the following statement:

“Our local team was able to work with Mr. Willis and his accounts at Wells Fargo are all now open and in good-standing.”

However, Willis does confirm the company reinstated his insurance plan and immediately began refilling his medications. 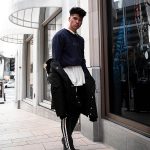 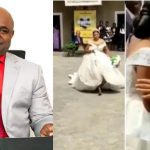 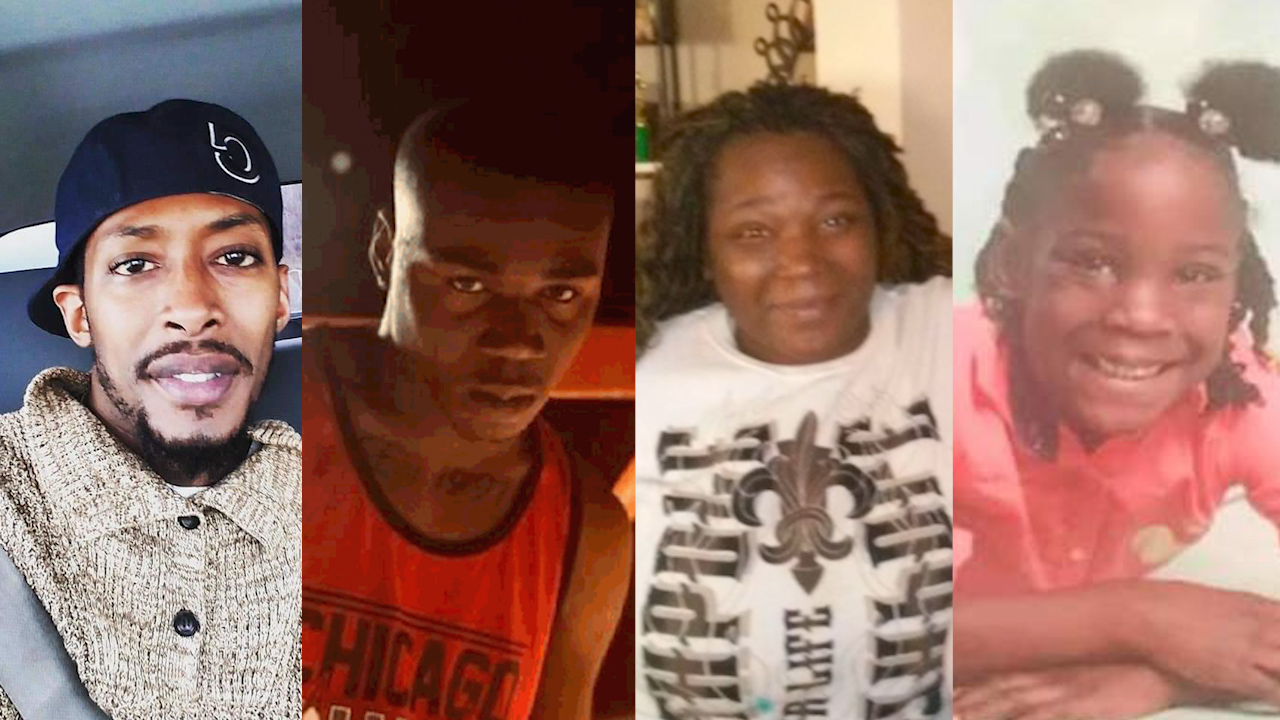 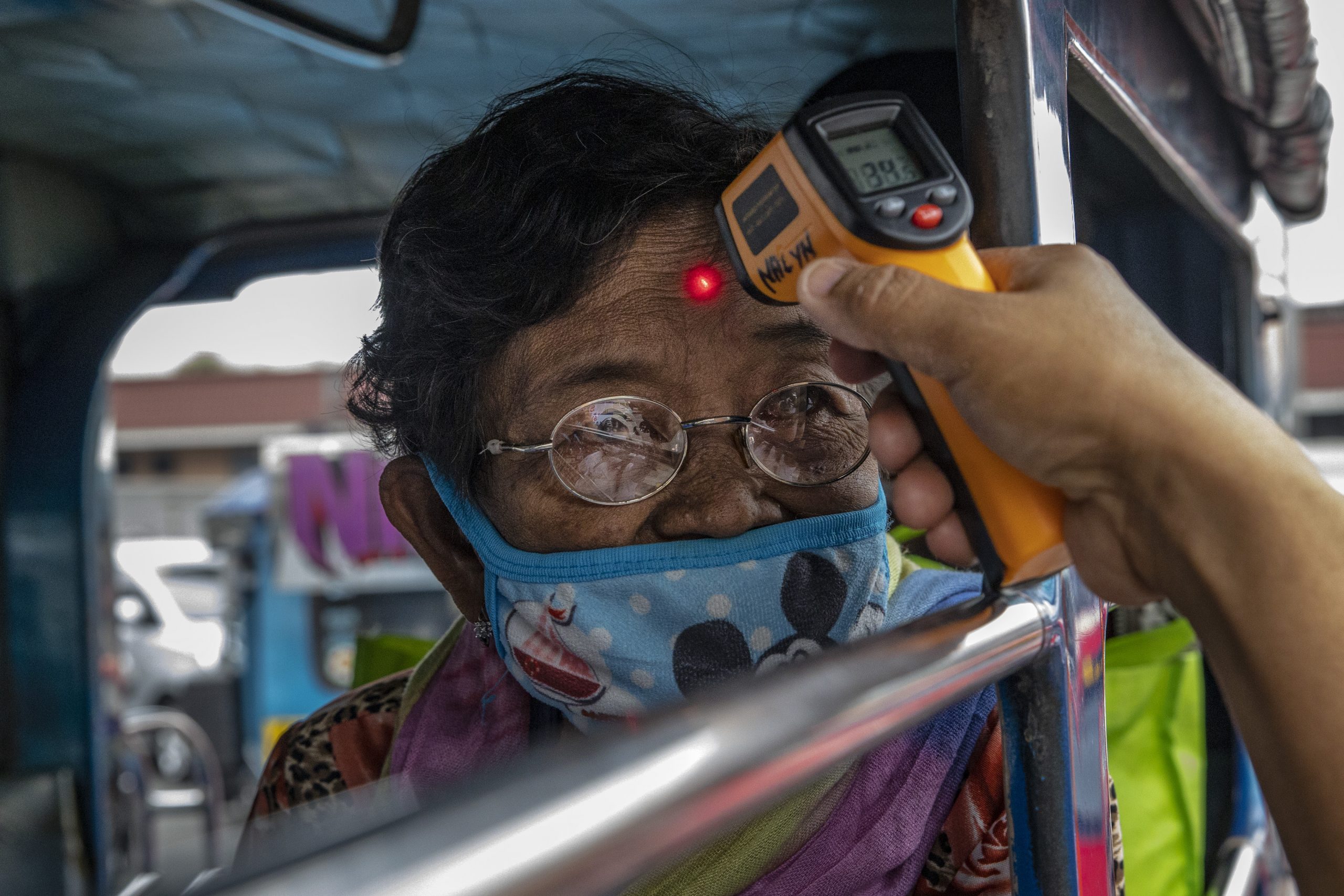 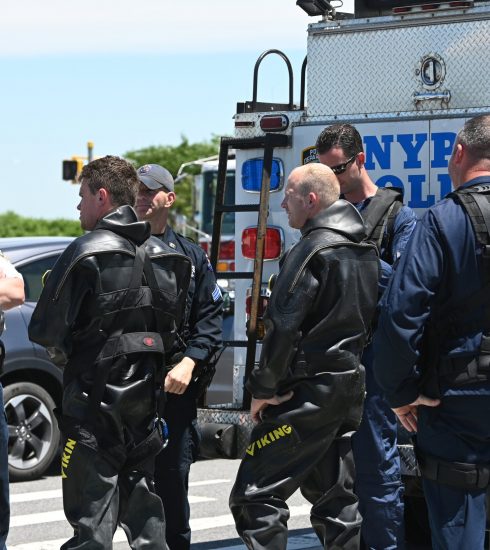