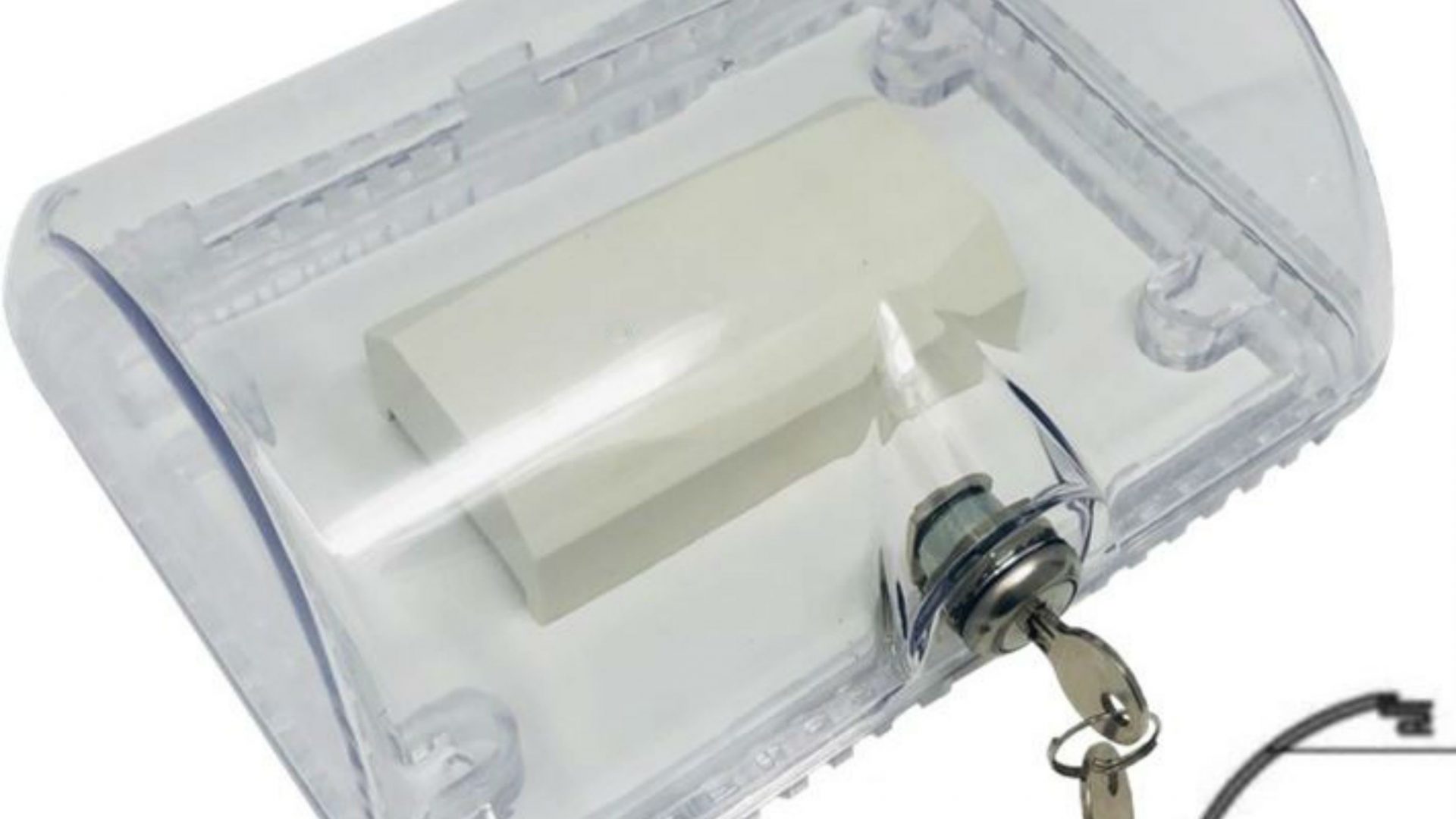 A LANDLADY has left tenants stunned by installing a glass cover around the thermostat to stop them turning up the heating. Gobsmacked Alex Milsom discovered the bizarre contraption at...
by Raquel Jayson November 5, 2019 202 Views

A LANDLADY has left tenants stunned by installing a glass cover around the thermostat to stop them turning up the heating.

As well as the heating, Alex and his housemates claim they have been left without hot water at certain times of the day – meaning they’ve been forced to take cold showers.

Heating is included but is controlled externally by his landlady through a Nest thermostat which has now been locked.

To make matters worse, an outraged Alex says he was given no warning about the installation and took to social media to share his landlady’s actions.

He shared a photo of the locked-up thermostat with the caption: “Welcome to renting in London!

“My landlord has just put our thermostat in a cage.”

The post, which has since clocked up more than 34,000 likes online has shocked social media users.

One wrote: “Is that even legal?”

Another added: “Shame on them. This is not cool. Just let people pay their own bills if this bothered about it.”

Many also had some handy hints for how Alex and his housemates could get around the cage.

One said: “Stick an ice pack onto the wall above thermostat if your place is cold. Remove if place gets too hot or before landlord visits.”

A second wrote: “So, it’s a NEST wireless thermostat. Change your WiFi password so it can’t connect to the boiler, and hit the override button on the boiler when you’re cold.”

And this user suggested: “Unscrew it, throw it on full, screw back. If he complains, say you couldn’t access to change it.”

However, Alex confirmed in the comments that none of these methods would be able to override the system.

Speaking today, he said: “We were quite surprised – that surprise turned to shock when it meant we couldn’t shower on those days in the afternoon nor could we put on our own hot water!

“I was very grumpy at work and on the commute as well.

“I was not aware it was happening. It was just one of those Saturday morning surprises!

“She can control it externally, it’s a Nest thermostat and we don’t have any control over it which sucks.

“I spoke to her yesterday and she just says it is for stopping settings being changed.

“Judging not from her justifying it, it doesn’t look like she’s planning to remove it.”

“And if your landlord is coming into your home without notice, then it could be harassment.”