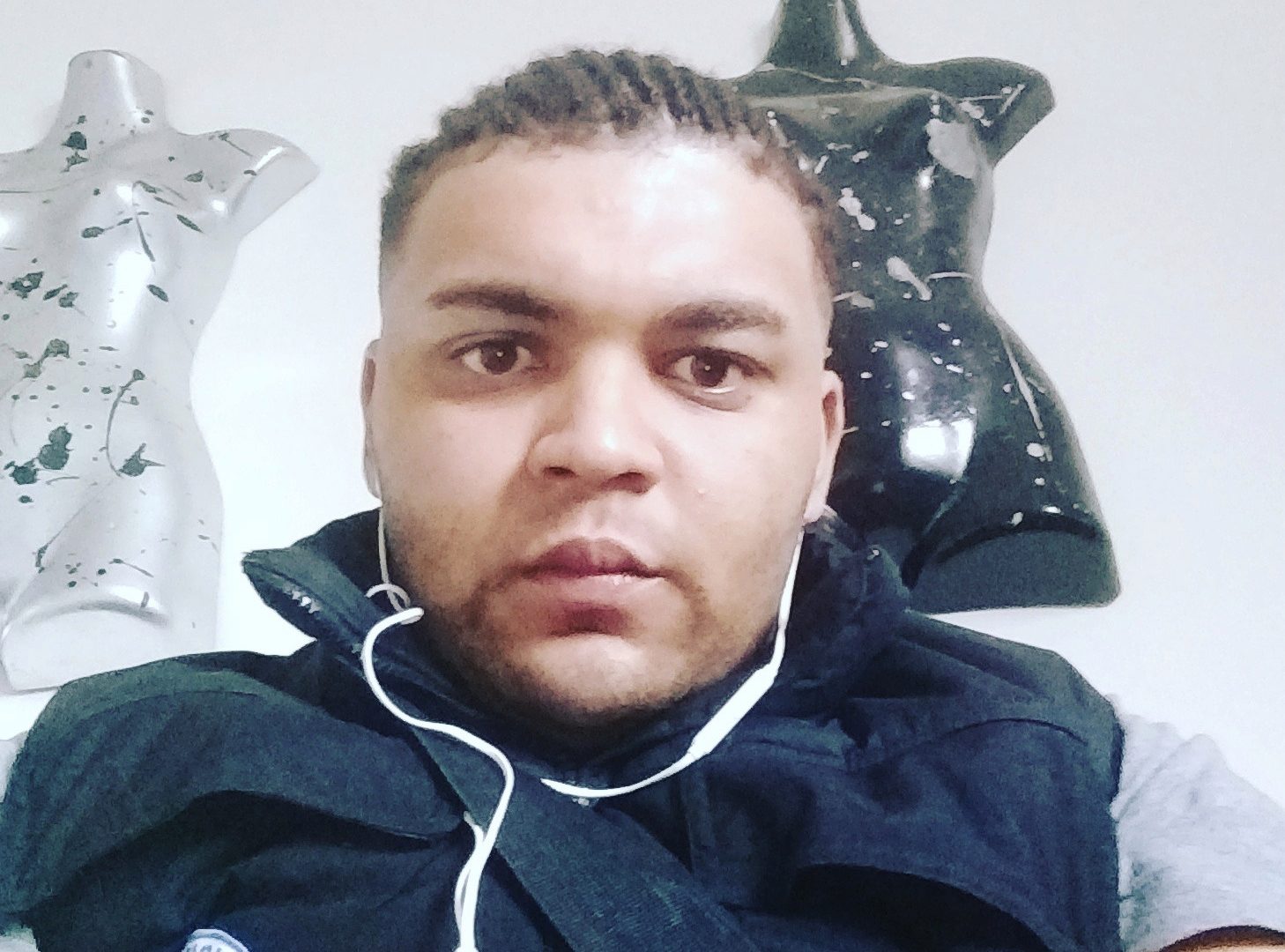 This Father Put His Child In A Basket And Sent It Down The River Like Moses And The Child Died. Says He Was Following The Bible.

THE grieving mum of a baby boy allegedly thrown to his death in a river by his dad has given birth to a daughter. Zakari William Bennett-Eko, who was...
by Raquel Jayson November 6, 2019 766 Views

THE grieving mum of a baby boy allegedly thrown to his death in a river by his dad has given birth to a daughter.

Zakari William Bennett-Eko, who was 11 months old, was thrown into the River Irwell in Radcliffe, Greater Manchester, in a Moses basket, it is claimed.

His dad Zak Eko, 22, has been charged with murder after the tot passed away in hospital on September 11.

His mum Emma Blood, who said her life had “changed forever” after the tragedy, has now given birth to a baby girl called Isla, the Mirror reports.

The 22-year-old wrote in a touching Facebook post last week: “I am proud of many things in life but nothing beats being a mother.”

Emma, who was praised by a friend commenting on the photo as an “amazing mum” has also updated her Facebook bio to read “Zakari and Isla” with blue and pink heart emojis.

Emma had made a series of heartbreaking tributes to little Zakari after he tragically passed away.

She said: “I woke up that morning being a mummy to the most wonderful cute little boy and by the afternoon Zakari was taken from me in the most tragic of circumstances.

“Zakari was my life for 11 months and will be the heart of our family for many years to come.

“He was a cheeky little chappie with a smile that melted hearts. He was the youngest of five generations of our family and was loved beyond belief.

“Zakari wrapped everyone around his little finger. He was a happy and content baby with a gorgeous little smile and a head full of curls. Everyone that met him fell in love with him instantly.

“It’s hard to comprehend what has happened and that I will not get to see my baby grow up to be the handsome decent man I knew he would become.”

A brief inquest in Zakari’s death in September heard initial post-mortem results suggested he had died from immersion.

Death from immersion in an autopsy can mean someone died of consequences other than drowning – including hypothermia and cardiac arrest – after coming into contact with water.

Eko has been remanded in custody to appear at Manchester Crown Court on December 20.

He was arrested inside the Lock Keeper pub in Radcliffe at around 4.30pm on the day of the tragedy.

Zakari’s devastated family are due to unveil a memorial for the tot on Saturday at the Kenyon Community Gardens paid for by locals in Radcliffe.

Watch: TIP Had Social Media Lit By Sharing His Gynecological Visits With His Daughter. We Asked Mega Church Pastor Andy Thompson And His Wife Their Thoughts!

Video: This Mom Was Fed Up With Her Son Being Bullied, Yet Did She Handle It Correctly? Watch