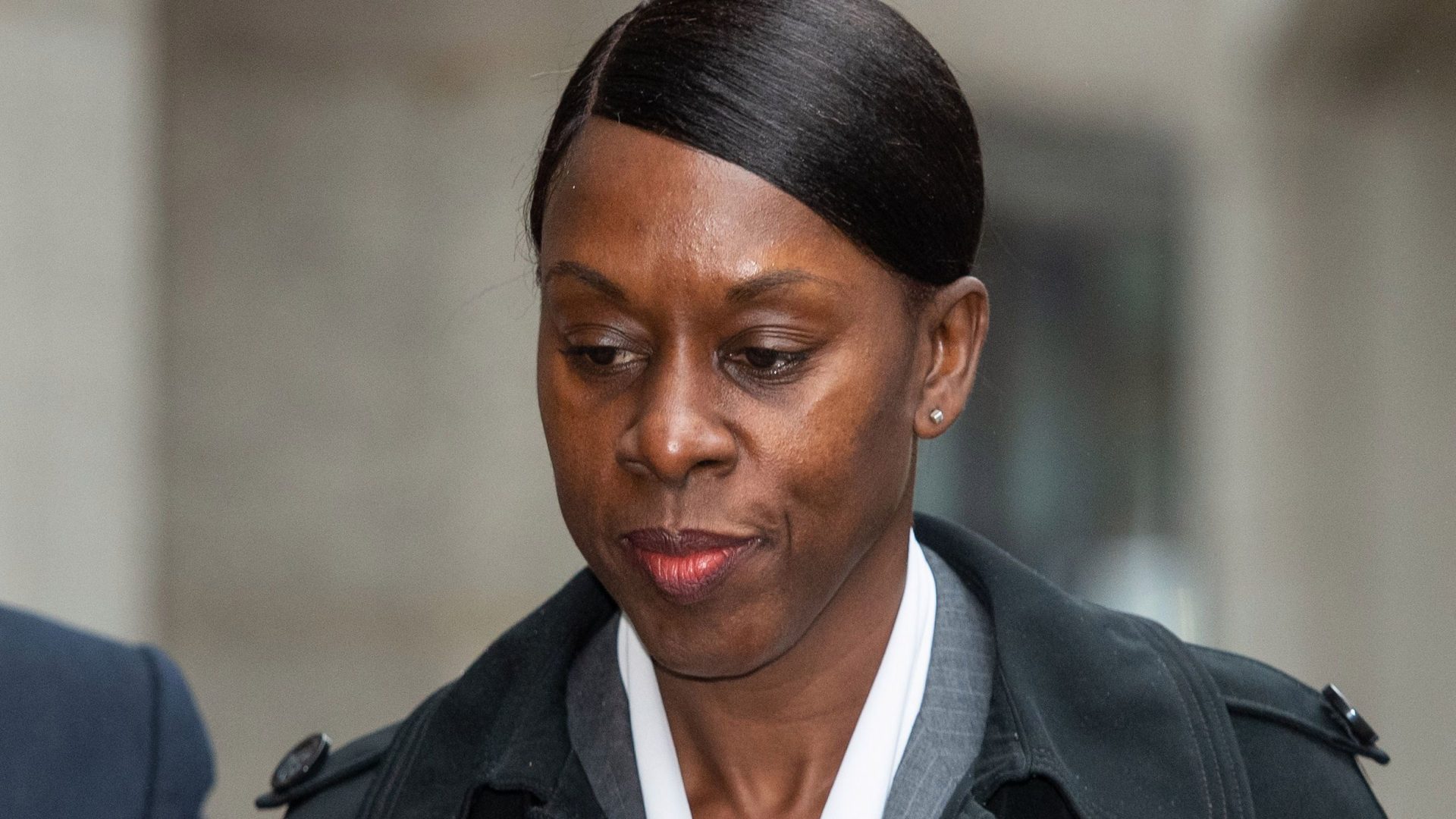 This Cop Has A Stellar Record With The Police Force, But Has Now Lost Her Job For a Child Abuse Video Her Sister Put Up on Whatsapp

A HIGHLY-DECORATED cop has been told her career is over after her sister sent her a child abuse video on WhatsApp. Novlett Robyn Williams, who was commended for her...
by Zach Freeman November 27, 2019 300 Views

A HIGHLY-DECORATED cop has been told her career is over after her sister sent her a child abuse video on WhatsApp.

Novlett Robyn Williams, who was commended for her work after the Grenfell Tower fire, received the clip from her older sister Jennifer Hodge, a court heard.

Williams, 54, was sentenced to 200 hours of community service for possession of an indecent image at the Old Bailey today.

Jurors accepted Williams’ claim that she did not look at the video, but they were not convinced that she was unaware of the indecent image being on her phone.

Williams, of South London, showed no emotion as Judge Richard Marks QC handed down his sentence.

The judge said: “You have had a stellar career in the police force over 30 years.

“That is amply demonstrated by the awards you received, the rank you achieved, and truly outstanding character references.

“Against this background, it is completely tragic you found yourself in the position you now do.”

He added: “The consequences to you of this conviction will undoubtedly be immense, particularly as far as your employment and your career are concerned.”

Scotland Yard said Williams is currently on restricted duties, but she could still lose her career pending a misconduct investigation into the matter.

Prosecutors argued there was no way Williams could have missed the 54-second clip.

Prosecutors said that Williams then told her older sister to “please call” as evidence that she wanted to talk about the the content.

Williams has been recognised for her work both in the aftermath of the Grenfell Tower tragedy and at successive at Notting Hill Carnivals, and in 2003 was awarded the Queen’s Policing Medal for distinguished service, the court heard.

The officer was found not guilty by jurors of a second charge of corrupt or improper exercise of police powers and privilege by failing to notify officers about the video.

Hodge, 56, of Brent in North West London, was found guilty of distributing an indecent image of a child and was sentenced to 100 hours’ community service.

Hodge, who was sacked a social worker following her arrest, told the court her intention was to find the abuser responsible.

The judge said Hodge was “a thoroughly decent person” who made a “serious error of judgement”.

Massivi, 61, also of Brent, was convicted of two counts of distributing an indecent photograph of a child, and one count of possessing an extreme pornographic image portraying a person having sex with a horse.

He was handed an 18-month sentence for each offence, to run concurrently, and was suspended for two years.

THEY ARE KEEPING UP!

Massivi, who was sacked as bus driver following his arrest, was also ordered to carry out 200 hours of community service.

All three will be placed on the sex offenders’ register – Hodge and Williams for five years, and Massivi for 10.

Prosecutors said there was no suggestion the defendants got any sexual gratification from any of the content.