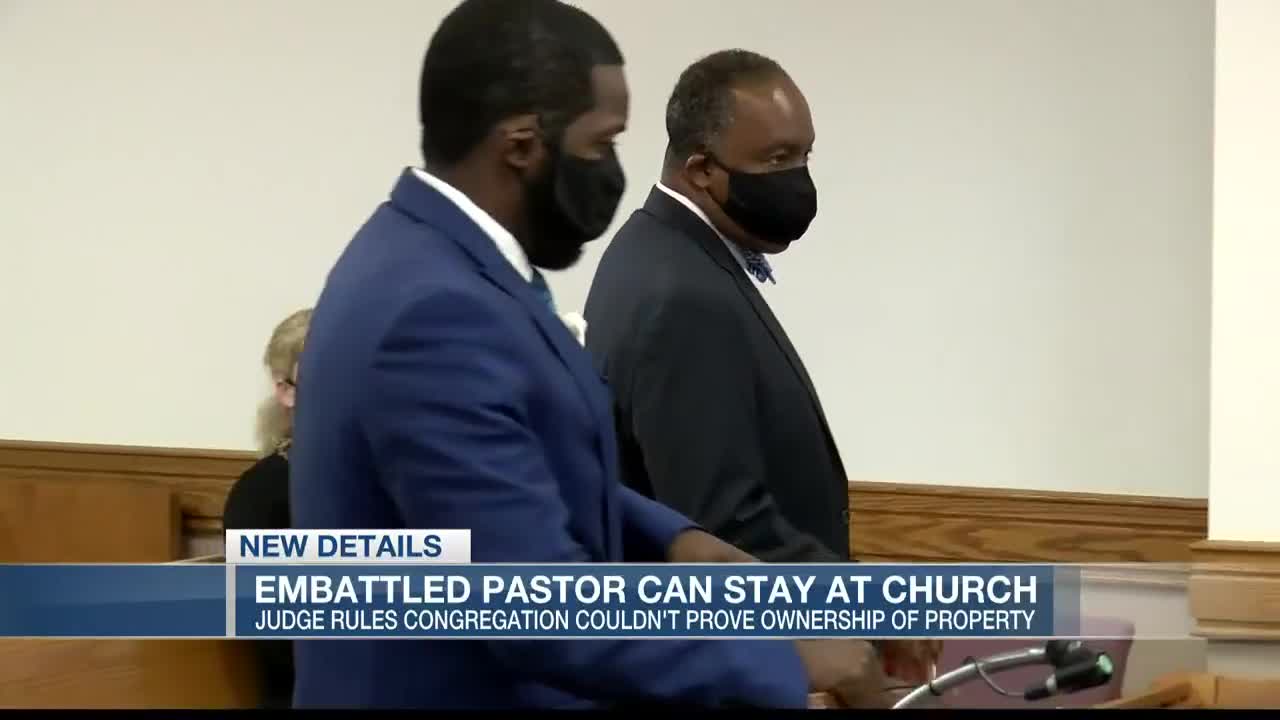 Some members of a South Carolina church will not be allowed to kick their pastor from the pulpit.

On Monday afternoon, a judge dismissed the case against Rev. Dr. Byron Foster, saying the congregation of New Ashley Baptist Church couldn’t prove they own the property.

Judge Amanda Leviner told the people who want the pastor to leave that she will rehear the case if they can come up with that deed that proves ownership of the church.

The members of the congregation who want Foster to leave the church say he has too much control and that membership has dwindled from about 300 people to fewer than 100.

Foster was in court but let his lawyer Shaun Kent do the talking.

“They were locking the doors and trying to keep him out,” Kent said after the hearing. “This was a small group of individuals that simply have a problem with the way the church is being run.”

Kent said the majority of the church deacons want Foster to remain. Ladson clams the deacons have no say in the matter.

Judge Leviner said if Ladson and the other church members can prove they own the church she will consider rehearing the case.