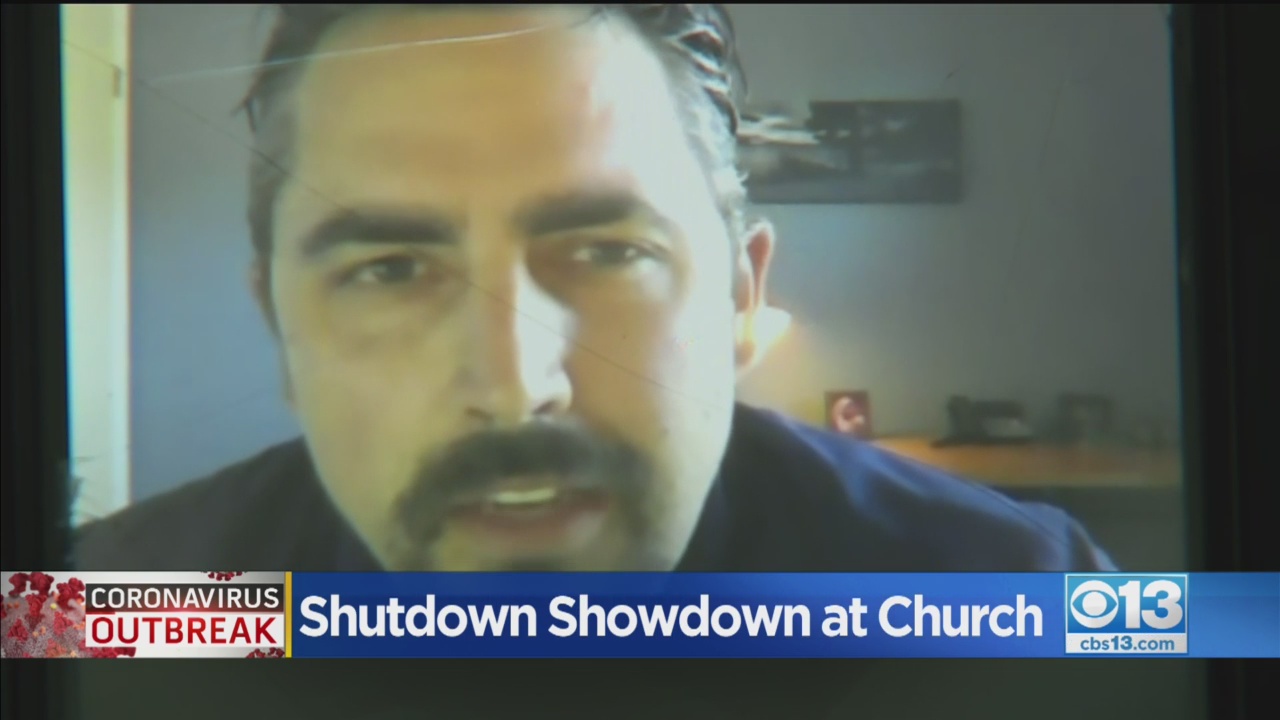 This California Pastor Is Refusing To Close His Church

The pastor of a church in central California is holding services and has no plans to stop, despite a stay-at-home order issued by the governor and the fact that...
by Zach Freeman April 2, 2020 198 Views

The pastor of a church in central California is holding services and has no plans to stop, despite a stay-at-home order issued by the governor and the fact that other religious leaders have gotten arrested for doing the same.

That’s also despite a report in the Sacramento Bee that nearly one third of Sacramento County’s coronavirus cases are connected to churches, which has prompted alarmed county officials to issue a special plea for congregations to stop holding services and prayer groups as Easter is approaching next weekend.

None of that is of major concern to Cross Culture Christian Center in Lodi, Calif., which drew about 30 worshippers on Sunday.

And Pastor Jon Duncan is unapologetic about that, despite legal orders that people must not congregate and stay at least six feet from each other in order to slow the tide of coronavirus claiming lives and hospitalizing people indiscriminately across the globe.

“Gathering in person is essential to the Christian faith,” he said in an interview. The church has hand washing stations, he said, and he called his seating arrangments “spaced out.”

“We are going to meet as often as we can meet,” he said. “We believe that this right is protected by the First amendment and should be considered essential.”

Lodi police gave the church a warning and threatened to shut it down if the services continue. The church’s lawyer countered, arguing to the city that the church’s religious freedom had been violated.

Even here in the Bay Area, at least one church held a service over the weekend.

Cheri McCaffrey told KTVU that the Westside Baptist Church, the “Friendliest Church in Town,” on Inverness Drive in Pacifica held services on Sunday. Her husband spotted nearly a dozen cars in the parking lot.

Then, she said two women from the Baptist congregation came to her door to hand out literature.

She said she did not open up and cleaned up after they left.

It was “very unsettling,” she said, “as they are not listening to the shelter in place and are gathering in groups.”

A call to the pastor there was not immediately returned.

In Pennsylvania, evangelist Jonathan Shuttlesworth said he will hold a massive service on Easter in protest of coronavirus stay-at-home orders.

“We’re gonna hold an outdoor Easter blowout service. Not online. A national gathering. You come from all over, like Woodstock. And we’re gonna gather and lift up Jesus Christ,” Shuttlesworth said.

A pastor of a Lousiana megachurch was also arrested on misdemeanor charges for holding Sunday services for hundreds of followers in the face of a state-wide coronavirus large gathering ban.

And in Tampa Bay, police arested Rev. Rodney Howard-Browne, the pastor of a Pentecostal megachurch in Florida, for holding two church services on Sunday — each filled with hundreds of parishioners.