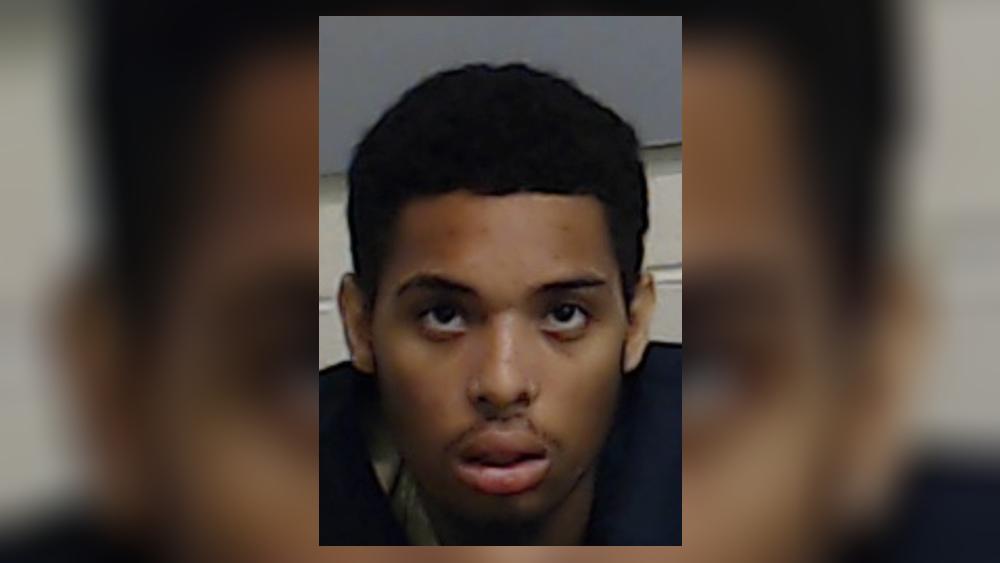 This Black Young Man Has Been In Jail For 3 Years For Trying To Buy A $10 Bag Of Weed! 3 Years Later All 21 Charges Have Been Dropped

A man who had spent 1,181 days in the Fulton County Jail was released Wednesday after he was found not guilty of 21 felonies. His attorney said the man...
by Raquel Jayson October 9, 2019 177 Views

A man who had spent 1,181 days in the Fulton County Jail was released Wednesday after he was found not guilty of 21 felonies.

His attorney said the man only wanted to buy a $10 bag of marijuana, which nearly cost him his life and freedom.

Demarrius Adams was 18 years old when he was arrested in July 2016 following a deadly triple shooting at a College Park apartment, AJC.com previously reported.

Two other 18-year-olds, Shannon Jabril White and Albert Roberto Mayes, were also arrested shortly after the shooting, which police said was the result of a drug deal gone bad.

Kenneth Sheppard, Adams’ attorney, told AJC.com that none of the three men would testify in court but they all made statements about the other suspects. Due to the confrontation clause, their trials had to be severed since the defendants wouldn’t be able to be cross-examined in court, he said.

Adams was the first of the three to go to trial, and he was found not guilty Tuesday on 21 of 22 felony counts, Fulton court records show. He was found guilty of purchase of marijuana, which Sheppard said the defense openly admitted to the jury.

“There was so much evidence that he went there to purchase $10 worth of marijuana,” Sheppard said. “After the purchase, an event starts that he wasn’t a part of.”

The shooting at the Embarcadero Club Apartments in the 2200 block of Sullivan Road killed Dtris Owens, Brandin Chevis and Bobby Humphrey, while injuring Adams. Adams was taken to Grady Memorial Hospital to undergo multiple surgeries before he was booked into jail.

Police accused Adams and Owens, who lived at the complex, of shooting each other, while Humphrey and White shot Chevis. Mayes was allegedly waiting in a vehicle after the shooting.

A .38 caliber revolver, two 9 mm pistols and a 7.62 assault rifle were found at the scene, Sheppard said.

He said his client was accused by police of possessing one of the 9 mm pistols, but the defense claimed Adams had nothing to do with the gun battle. He said he told the jury the gun didn’t belong to Adams based on ballistic evidence.

Before Adams’ acquittal, he faced up to four consecutive life sentences plus 30 years in prison, Sheppard said. In the end, he was given time served in jail plus a year on probation for the marijuana charge.

“I think the jury got it right,” Sheppard said.

The trials for White and Mayes are still pending, and they each face the same 22 felony charges. Those charges consist of three counts of murder, 12 counts of felony murder, three counts of aggravated assault and one count of armed robbery, purchase of marijuana, first-degree burglary and firearm possession during a felony.

It’s unclear when their cases will go to trial. Both suspects have been in jail for 1,211 days without bond.