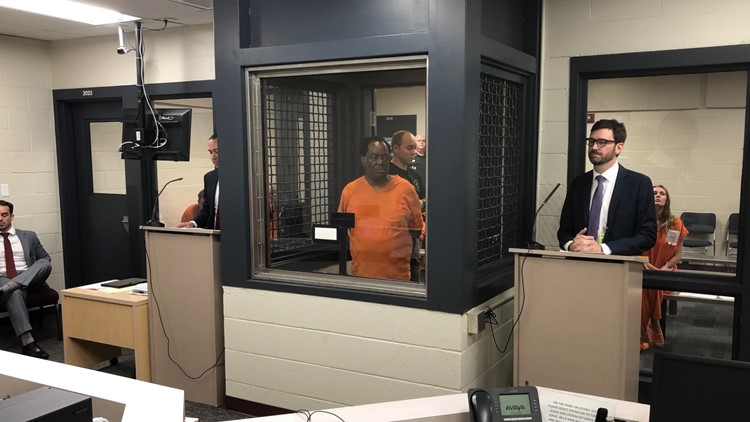 A former bishop with an organization in Sarasota was arrested and charged with sexually battering a child.

According to an arrest report, Henry Lee Porter was charged with sexually battering a child under the age of 12. Porter was a bishop at Westcoast Center for Human Development in Sarasota.

According to the Sarasota Herald-Tribune, Porter incorporated the church in 1971 before stepping down in 2016. His son, Henry Porter II, is now the church’s pastor.

Porter was booked into the Sarasota County Jail and is being held without bail.

Police said the investigation is ongoing and other potential victims could be identified.