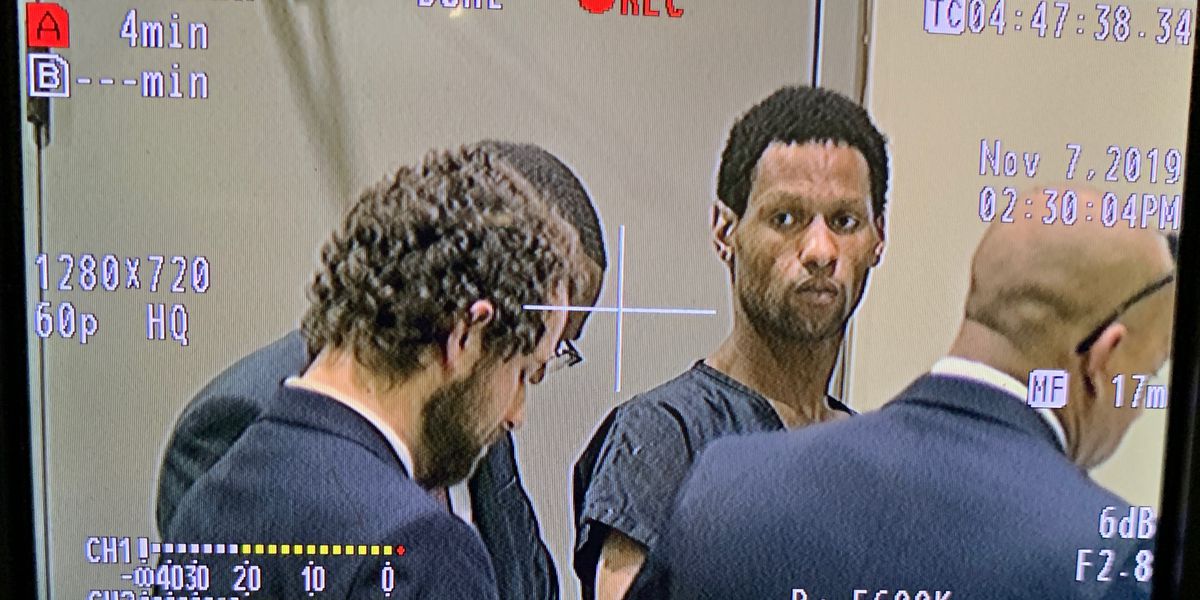 This Bank Robber Started Barking At The Wall

As the suspect in a Columbus bank robbery makes his first appearance in court, new details are being released. Dontrell Scott was arrested following a Tuesday afternoon robbery at...
by Raquel Jayson November 8, 2019 174 Views

As the suspect in a Columbus bank robbery makes his first appearance in court, new details are being released.

Dontrell Scott was arrested following a Tuesday afternoon robbery at SunTrust on 13th Ave. He was taken into custody just hours after the robbery in Phenix City.

In his appearance in Recorder’s Court, Scott pleaded not guilty to charges of armed robbery.

Police say Scott was believed to have a camouflage bag and a Powerade bottle when he walked to the counter and asked for a withdrawal slip. He reportedly then told the teller she was pretty and told her “this is a robbery.”

The Powerade bottle was left on the counter and is being sent to the crime lab for testing.

Scott had reportedly rented a room at the Colonial Inn. Upon searching the room, police found a black notebook that said ‘this is a robbery.’

Phenix City police say Scott was barking at the wall while they conducted an interview with him before bringing him back to Columbus.

The teller said that she did not see a weapon during the robbery, but feared that he had one.

Police say Scott had a small amount of methamphetamine on him at the time of his arrest.

His case was bound over to Superior Court and his defense team is asking for mental health evaluation.

Ray J is NOT in Talks with Trump Administration [Official Response]