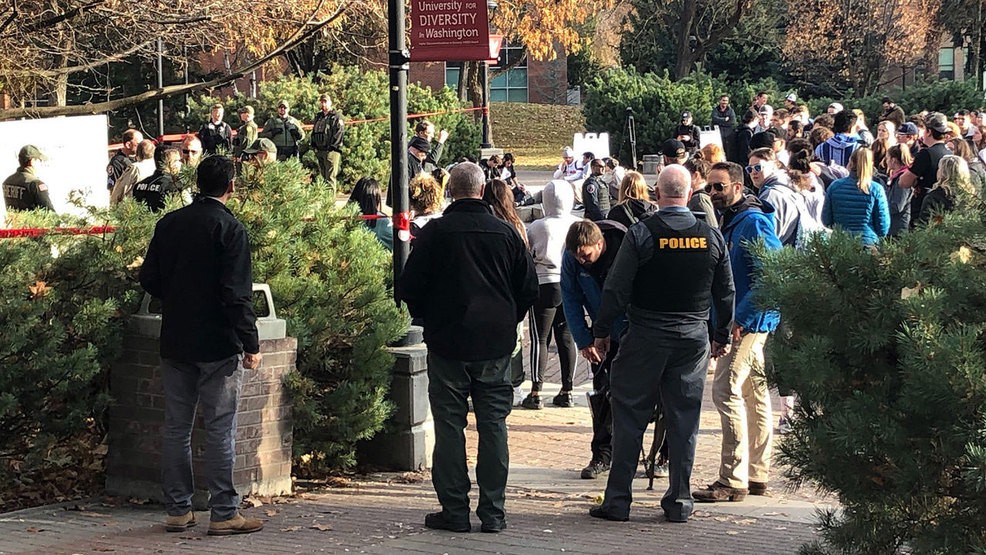 Hundreds of Eastern Washington University students gathered to protest when three religious activists showed up with signs denouncing abortion and preaching messages intolerant of LGBTQ people. One activist was arrested after spanking a student.

The incident occurred Thursday afternoon on the university’s Cheney campus.

The Spokesman-Review says the preachers included Bruce Wakeman, who is known to preach on street corners in nearby Spokane.

EWU spokesman Dave Meany says one of the preachers, Thomas Meyer, was arrested for spitting on a student and spanking another on the buttocks.

Police did not take Meyer to jail but recommended a charge of fourth-degree assault.

Students say they considered the messages of the preachers to be hate speech.

The protest began to wind down when the student body president told the students to stop giving attention to the preachers.