A man known to many as a servant to the community is now in need of the community’s support. Pastor Tony Fraley has been in ministry for more than 40 years, and for approximately 13 years, he has served as the pastor of Vaughn Chapel Baptist Church in Milledgeville. Now, he faces an enormous challenge as he awaits heart transplant surgery.

Fraley has suffered from congestive heart failure for more than 20 years. Until recently, a combination of medications had allowed him to manage the condition, but his health took a turn for the worse in 2020.

Lisa Shinholster is an associate minister at Vaughn Chapel and is a business partner and friend of Fraley and his wife, Daphane. She said in the middle of last summer, Fraley started experiencing more heart episodes during which his defibrillator would have to kick his heart back into proper rhythm.

“I think he had three or four episodes in one month, and that was more than he had had in a year in prior years,” said Shinholster.

By November, Fraley was experiencing additional symptoms. His fatigue level increased, and he started retaining water, a hallmark symptom when a person’s heart valves do not properly function. Fraley’s team of doctors at Emory decided it was time for him to check in to the hospital for a series of tests.

“They did everything from a genetic study, to a kidney analysis, to his heart, his lungs; they checked everything out to make sure that they knew what plan of action he needed to take,” said Shinholster.

His options were made clear based on the test results. He could either get assistance from a left ventricular assist device, or LVAD, or he could have heart transplant surgery. Shinholster said that the LVAD would require Fraley to be connected to equipment for the rest of his life.

“He didn’t want to live like that,” said Shinholster.

The choice was made to pursue heart transplant surgery, and Shinholster got to work immediately with the blessing of Fraley’s wife.

“One of the criteria for a heart transplant with the Georgia Transplant Foundation is that you do a fundraiser,” said Shinholster.

They decided to take advantage of the foundation’s fund matching program. For any funds raised, up to $10,000, the Georgia Transplant Foundation provides a 100% fund match to the patient’s account. Even with medical insurance, the costs for Fraley’s treatment will be high. The immunosuppressive medications required to prevent the patient’s body from rejecting the transplant cost between $20,000 and $32,000 per year. Shinholster said that Fraley will be on 26 medications for the first year after his transplant and numerous medications for years after that. The purpose of raising funds now is to provide financial stability for the patient before pursuing surgery.

“Part of the criteria is to make sure that the cost associated with that medicine is not something the patient’s worried about going into the surgery,” said Shinholster.

Shinholster and Fraley’s wife began working on the application process for the Georgia Transplant Foundation on Nov. 18, while Fraley was still in the hospital. Shinholster launched a GoFundMe page to begin gathering the $10,000 required to secure the foundation’s match funds and get Fraley on the waiting list. The page can be found at https://www.gofundme.com/f/tony-e-fraley-heart-transplant.

“They were amazed at how fast we were moving,” said Shinholster.

Shinholster worked with Fraley’s wife, sisters-in-law, Tacye Hunt and Timolin Hunt, niece Andrian Turner, and church member and friend Patricia Hightower to get the word out about the fundraising efforts. Fraley’s longtime friend Mike Couch was also instrumental in spreading the word.

“He has really reached out to other areas of the community to get the word out,” said Shinholster of Couch.

Shinholster said that Fraley’s friend Willie Davis has spent time reaching out to local churches to get support from other faith communities as well.

“His peers are being very supportive,” said Shinholster.

In addition to the GoFundMe page, a bank account has been created at Century Bank and Trust for those who would like to donate to the cause. Checks and money orders can be made out to Tony E. Fraley Fundraiser, and donors are asked to write: “Heart Transplant Fundraiser” in the memo line of the check. Checks can be mailed to P.O. Box 555, Milledgeville, Ga. 31059-0555.

Shinholster said that with the funds they have already made from the GoFundMe page and the bank account, she and Fraley’s wife were recently able to take a $10,000 check to the Georgia Transplant Foundation during their program orientation session, securing Fraley’s spot on the Emory University transplant list.

While they are happy to have secured the funding for the first year of medications, donations will continue to be welcomed to ensure Fraley has the medicine he needs post-transplant for years to come without the burden of financial stress.

Shinholster said it has been a humbling experience for Fraley to witness the generosity of so many people.

“He’s the type of person where, over the years, he’s always been his own man and he’s taken care of his own,” said Shinholster. “It’s humbling to him how people are giving of themselves and their resources to help him.”

She said she is grateful for the support people have shown her dear friend.

“The majority of his adult life has been about helping people,” said Shinholster. “So, to see the seeds that he planted over the years come back and show him how much he’s appreciated, it gives me some sense of hope in humanity.” 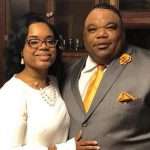 A Pastor From Jackson, Mississippi Died Saturday From Covid19 Complications 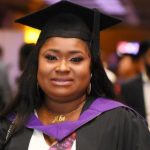 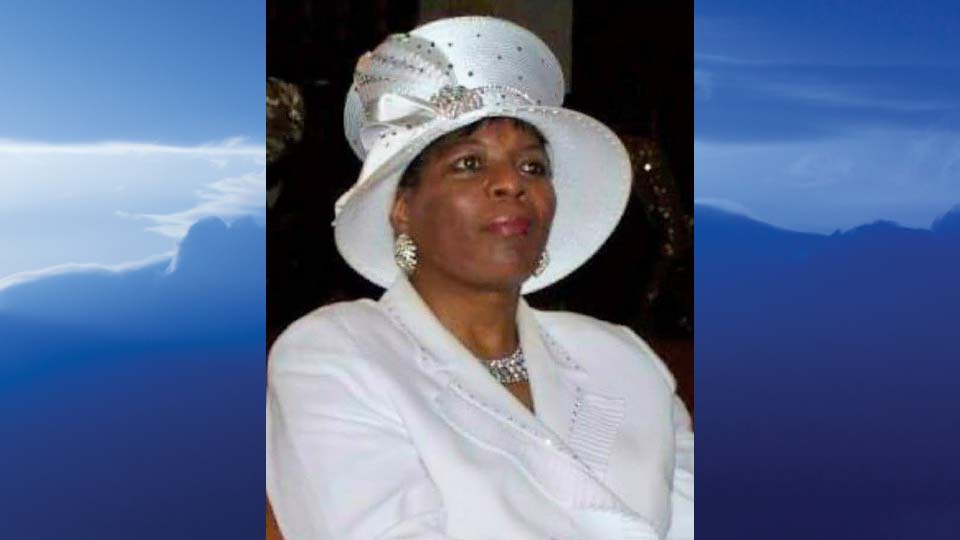 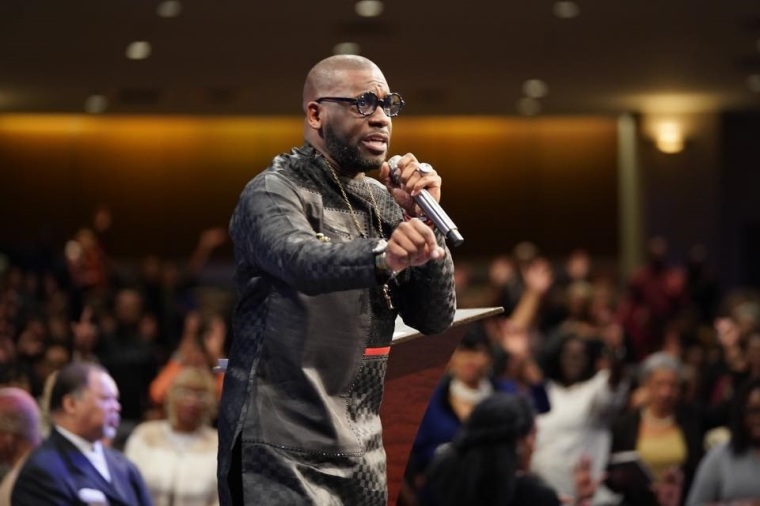 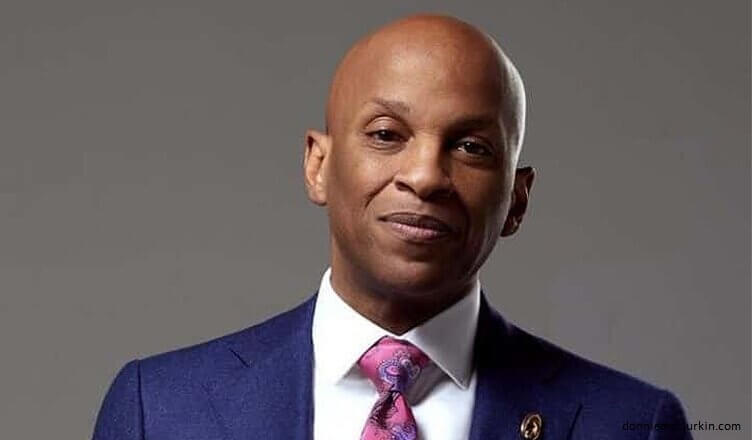