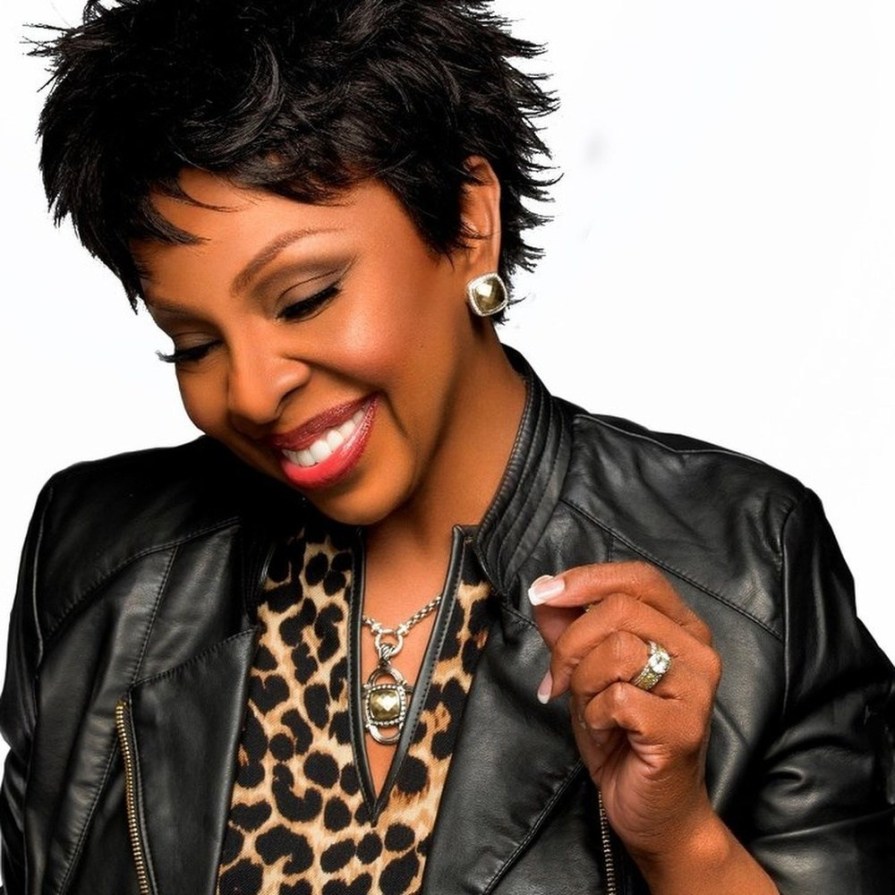 The song was a huge hit for Gladys Knight & the Pips, hitting No. 1 in 1973, winning a Grammy Award, and was inducted into the Grammy Hall of Fame in 1999.

Jim Weatherly, the country music singer-songwriter who wrote the Gladys Knight & the Pips hit “Midnight Train To Georgia,” has died. He was 77.

Weatherly passed away of natural causes at his home near Nashville, Tennessee on Wednesday, his friend and music publisher Charlie Monk told the Tennessean.

In a music career that spanned five-decades, Weatherly released nearly a dozen studio albums but he is best known for his collaborations with Gladys Knight & the Pips, writing some of their greatest hits including “Neither One of Us (Wants to Be the First to Say Goodbye),” “Midnight Train to Georgia” and “Best Thing That Ever Happened To Me.”ARTIST MENTIONED

Weatherly also had one big hit as an artist; “The Need to Be” reached No. 11 on the Hot 100 in November 1974. He recorded it for Knight & the Pips’ label Buddah Records.

Born March 17, 1943, in Pontotoc, Mississippi, Weatherly began writing songs as a teenager and played in bands while attending the University of Mississippi. He played quarterback for Ole Miss and won the national championship with the team in 1962 and the SEC in 1963.

After college, he focused on a music career, moving to Los Angeles and recorded with the likes of Neil Diamond, Kenny Rogers, Garth Brooks and Kenny Chesney amongst other stars, but his most fruitful and lasting partnership was with Gladys Knight and her group.

The Weatherly-penned hit “Midnight Train to Georgia” topped the charts in 1973, winning a Grammy Award in 1974. It was later inducted into the Grammy Hall of Fame in 1999 and was ranked amongst Rolling Stone‘s 500 Greatest Songs of All Time.https://www.youtube.com/embed/A0F9lh8TiSM?feature=oembed

The song has become Knight’s signature song and been covered by a number of artists including Aretha Franklin.

“I’m missing him already,” Knight told the Jackson Clarion-Ledger. “I love him and always will. He was about life and love and he wrote it so simply, he grew my love for country music. When we were with him it was like we’d always been together, we fit together. He started playing his guitar, and I started humming and it was magic.”His music propelled us to a whole different level. I loved him and his music, he was a sweetheart and so gentle.”

Weatherly was inducted into the Songwriters Hall of Fame in 2014.