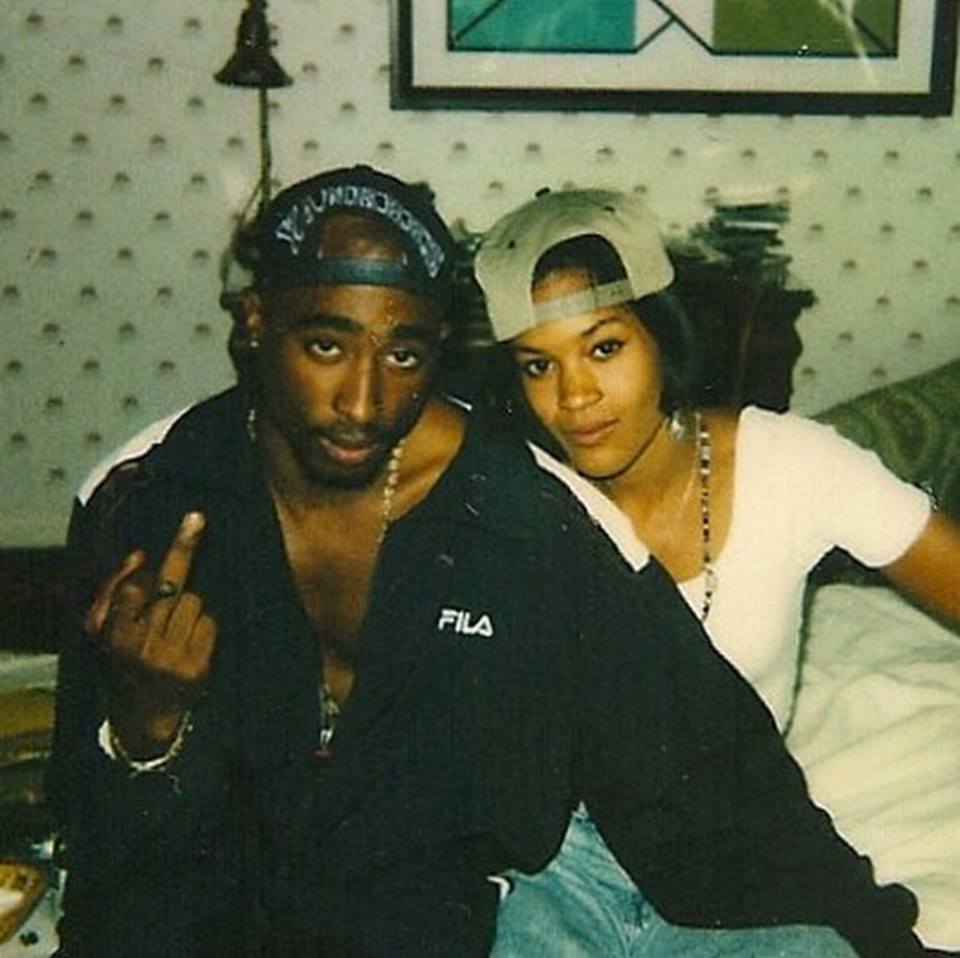 The Women who Accused Tupac of Rape Speaks Out

In 1993, Ayanna Jackson accused rapper Tupac of rape after she left Nell’s Nightclub together. Tupac was eventually charged with first-degree sexual abuse and sentenced to 1 1/2 years...
by Joy Smith January 31, 2018 3041 Views

In 1993, Ayanna Jackson accused rapper Tupac of rape after she left Nell’s Nightclub together.

Tupac was eventually charged with first-degree sexual abuse and sentenced to 1 1/2 years to 4 1/2 years in prison, but only served nine months after posting a $1.4 million bail during a pending appeal, thanks to Suge Knight.

After 25 years, this is Jackson’s first time speaking out about her alleged ordeal with Vlad Tv. During the interview, she told details about the events leading up to it as well as what happened afterward.

Jackson tells Vlad Tv that after their first night together, she had met up with him “two or three times” for dinners and nights out on the town, but didn’t have sex any of those occasions.

According to the interview, some months later, Tupac’s road manager Charles Fuller called Jackson and told her that he wanted to see her. She obliged and met him at his hotel suite. Three of his friends were in the living room along with Fuller and she says they fixed her a drink as she waited for Pac to come out of his room. He eventually met her, but told her he was tired and wanted to go back to his room so they did and Jackson proceeded to give him a massage.

Jackson noticed the men from the living room entering the bedroom which was closed off. She tried to see what was going on, but at this point Tupac had allegedly wrapped his hands around her hair so that she couldn’t move and could only see him. Almost immediately after, she claims to have been raped by Tupac, citing that the act wasn’t consensual since there were multiple people in the room. Jackson also claimed that Haitian Jack and a man named Trevor proceeded to rape her after Pac left the room. Fuller never assaulted her although he was also charged with rape.

More than 250 victims have come forward