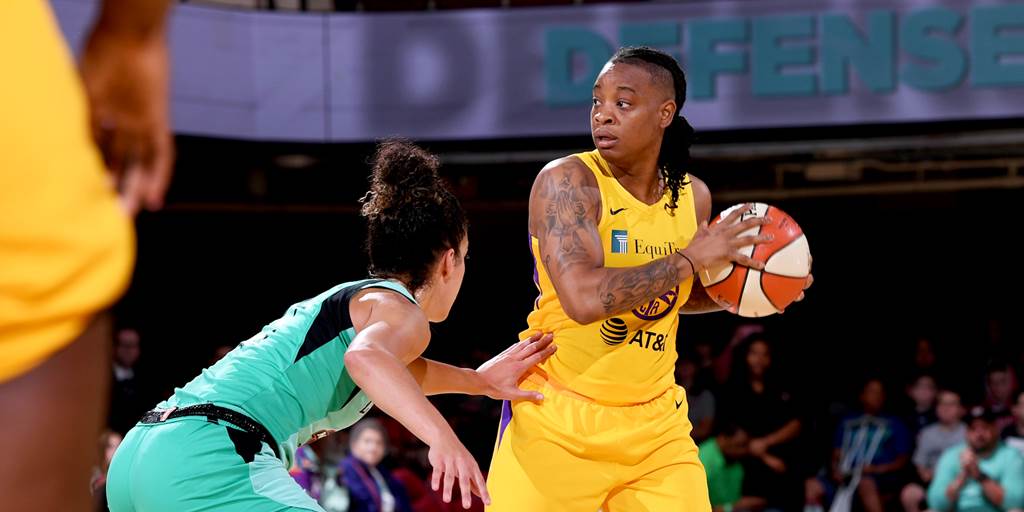 The WNBA has suspended Los Angeles Sparks guard Riquna Williams for 10 games over a domestic violence incident, the league announced Tuesday. Williams was arrested on April 29 and has been charged with two felony counts,...
by Joy Smith July 16, 2019 1030 Views

Williams was arrested on April 29 and has been charged with two felony counts, one involving the assault of an individual with whom she was in a relationship and the other involving a threat to another person with a firearm. Her criminal case is ongoing. In a statement, the league said it had conducted “its own internal investigation” into the incident and interviewed Williams as well as “several witnesses.” The league added that it had consulted a panel of “experts in the field of domestic violence, upon whom the league relies in connection with such matters.”

The WNBA said it had considered “the nature and seriousness of the conduct at issue, including the involvement of a firearm” in determining the suspension length. Williams will also be required to undergo counseling.

If Williams does not appeal her suspension, the punishment will take effect beginning with Thursday’s game against the Dallas Wings. She could return for the final eight games of the regular season beginning on Aug. 22 against the Indiana Fever.

The Sparks said they would have no immediate comment on the league’s ruling.

The suspension surpasses surpassed the seven games given to Brittney Griner and Glory Johnson in 2015 for their domestic violence arrests, but is not the longest in league history: The WNBA dismissed Rhonda Mapp, who also played for Los Angeles, in 2003 for violating its drug policy. Mapp never returned after being suspended by the league for two years. 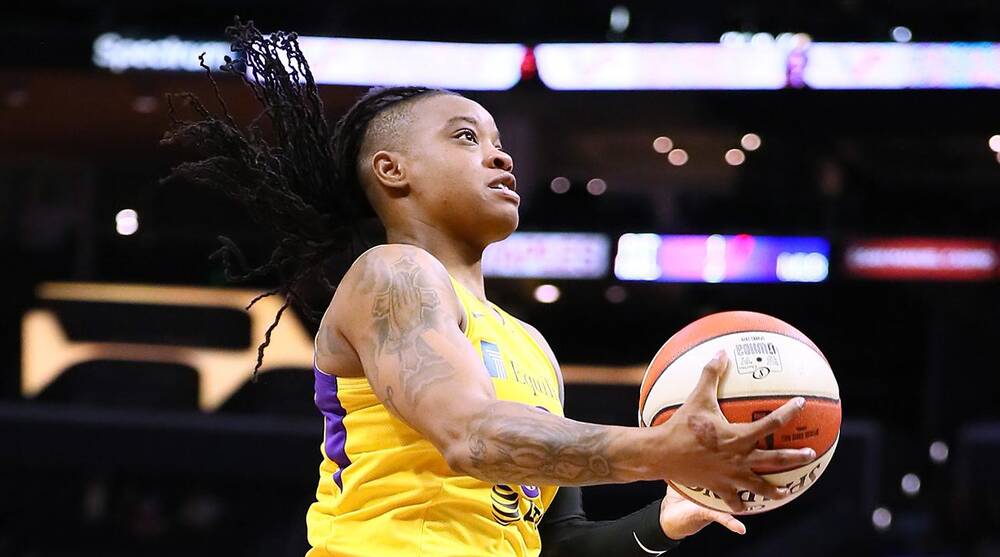 According to an arrest report, Williams forced her way inside a Florida home and repeatedly struck Alkeria Davis in the head and pulled her hair on Dec. 6. Two men told Palm Beach County sheriff’s deputies they spent 10 minutes trying to break up the fight. When they finally separated the women, the 28-year-old Williams grabbed a gun from her car, placed it on the trunk and pointed it at one man, saying “you’ll get all 18” before speeding off, authorities said.

Davis said she and Williams had been together on and off for five years and had broken up a month earlier. She told authorities she thought Williams was jealous but had never been violent in the past. 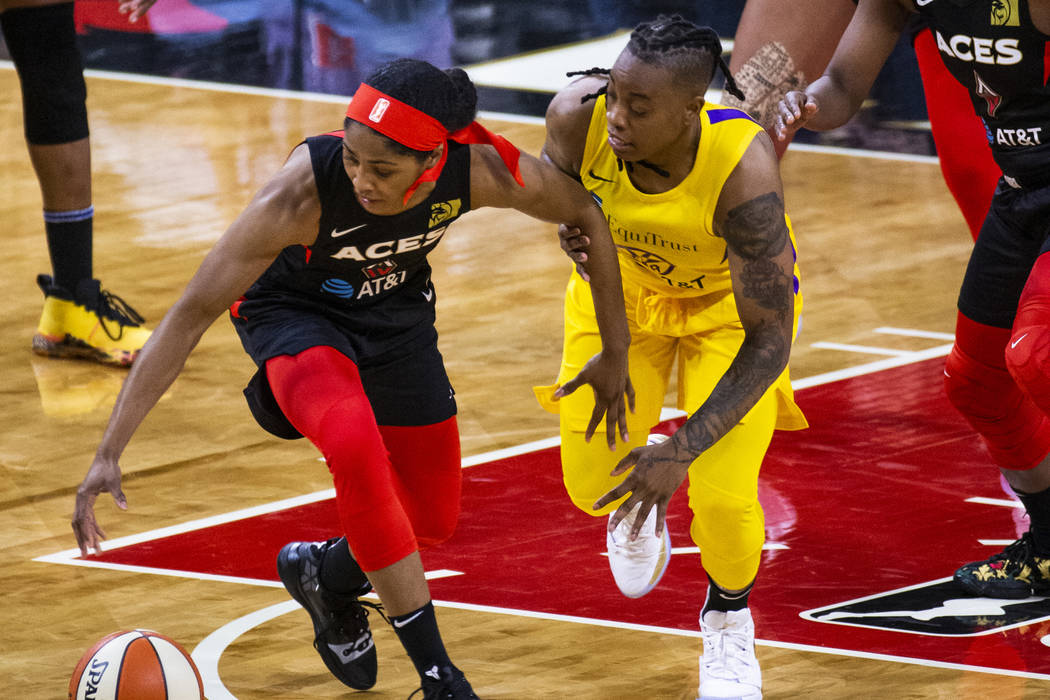 Williams was booked on burglary and aggravated assault charges.

The Sparks signed Williams on May 15. The seventh-year player has started six games this season and is averaging 11.5 points. She had 23 points in Los Angeles’ last game, an overtime win over Atlanta on Sunday.