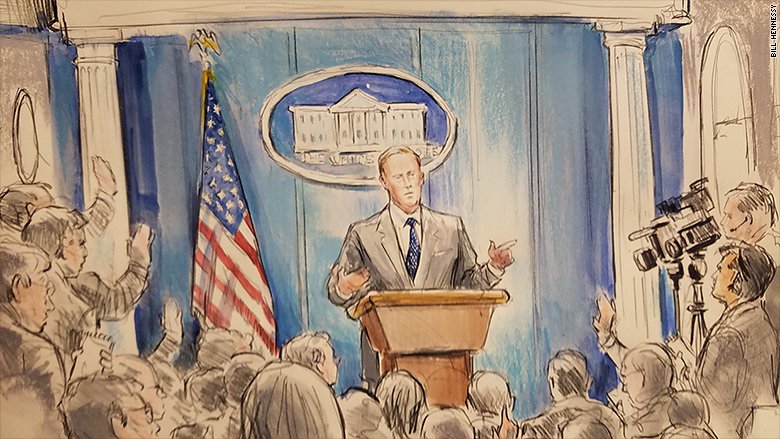 After the Trump administration decided to again ban camera from a press conference, CNN decided to get creative: the network decided to send a sketch artist instead. CNN writes that their...
by Crystal Smith June 24, 2017 712 Views 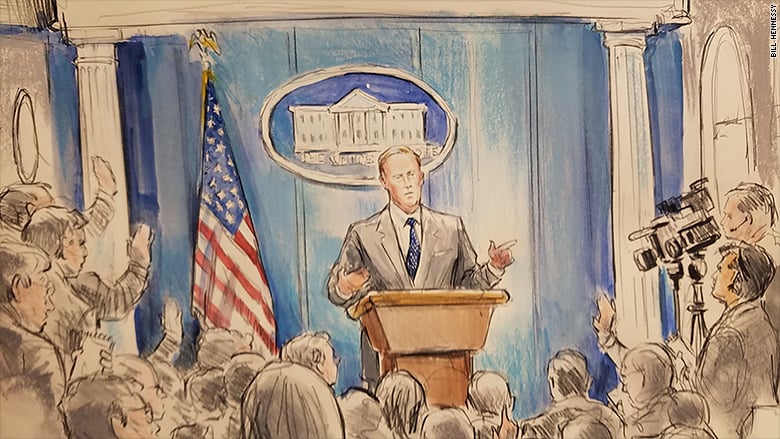 After the Trump administration decided to again ban camera from a press conference, CNN decided to get creative: the network decided to send a sketch artist instead.

CNN writes that their usual Supreme Court sketch artist, Bill Hennessy, was sent over to the White House on Friday afternoon to document the press conference led by Press Secretary Sean Spicer.

So far this month, most of the regular press briefings have been off-camera. Only 4 conferences in June have been with cameras present.

With the coverage of conferences now looking similar to those back in the day when the Constitution was first brought about, the media is naturally concerned about its place in today’s politics in America.

“Some days we’ll do it [on camera],” said Spicer, when pressed on the reduction in media access. “I think it’s great for us to come out here and have a substantive discussion about policies. I don’t think that the be all and end all is whether it’s on television or not.” 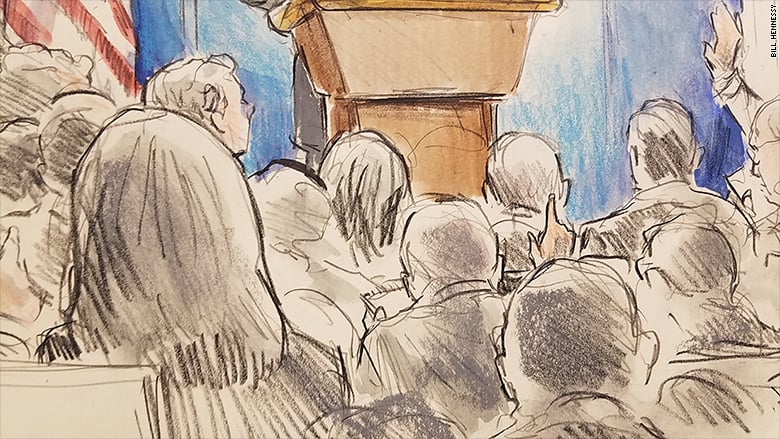 The White House has held televised briefings since the 1990s, but things have now changed, and without a given reason.

The President of the White House Correspondents’ Association said in a statement that, “We believe strongly that Americans should be able to watch and listen to senior government officials face questions from an independent news media, in keeping with the principles of the First Amendment and the need for transparency at the highest levels of government.”

If this trend continues, the Associated Press may need to start thinking about investing in paints and brushes, rather than a bunch of high-end cameras.

Faces of Faith: A lifelong guardian of civil rights