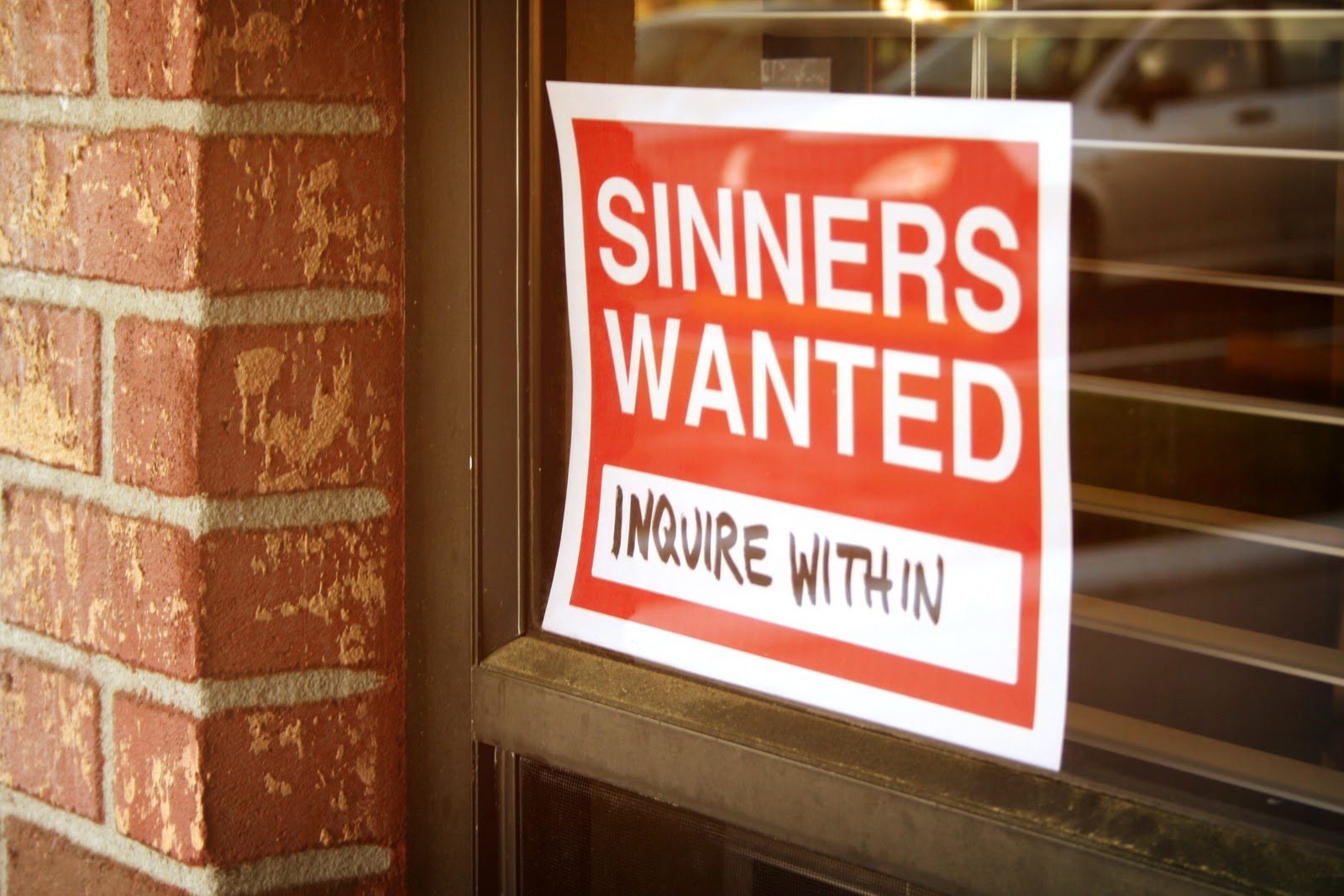 The Story Of A Pastor And A Prostitute

TV ONE SPREADS HOPE AND COMPASSION WITH THE CABLE TELEVISION PREMIERE OF THE ORIGINAL FILM SINNERS WANTED ON PALM SUNDAY, APRIL 5 AT 4 P.M./3C

“When asked to produce Sinners Wanted it was a no brainer,” said Executive Producer Tressa Azarel Smallwood of MegaMind Media. “I knew that a movie addressing forgiveness and judgement teetering around a pastor marrying a prostitute would change the thinking of many. This movie had to happen and partnering with TV One was genius on behalf of all involved.” “I am very proud of my sons effort in producing this story,” remarked Pastor John K. Jenkins, First Baptist Church of Glenarden, Washington, DC.

“This film will help the next generation understand what God’s Love truly means. It’s amazing how they took the biblical story of Hosea and Gomer and made it present day. I encourage church communities all over to country to see it.”  SINNERS WANTED follows the journey of Leo Shepherd (Wayne), a young vibrant minister from Macon, Georgia, who relocates to Washington, D.C., for an opportunity to pastor Grace Community Church.

On his first day, Leo meets a prostitute named Ginger “Gigi” Clementine (Rios). Ironically, Leo is immediately drawn to her as she reminds him of his mother. They begin to grow closer and their feelings become stronger. The church finds out about the budding relationship and immediately voice concerns about the impact of the woman’s past on the church’s image.

Despite the congregation’s outcry, Leo continues to pursue Gigi and falls deeply in love, eventually asking for her hand in marriage. Their holy union, however, turns out to be catastrophic and reveals both Leo and Gigi’s past.  “It’s interesting to see what Leo and Gigi do, and whether or not they are gonna make it,” commented Lamman Rucker. “I think it’s a good script and it shows that Josh and Jimmy have alot of potential in writing good stories.”