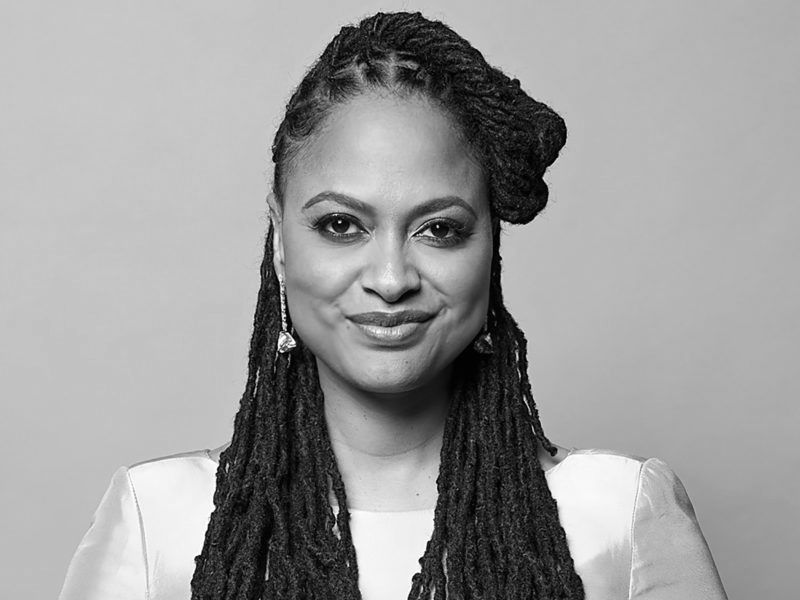 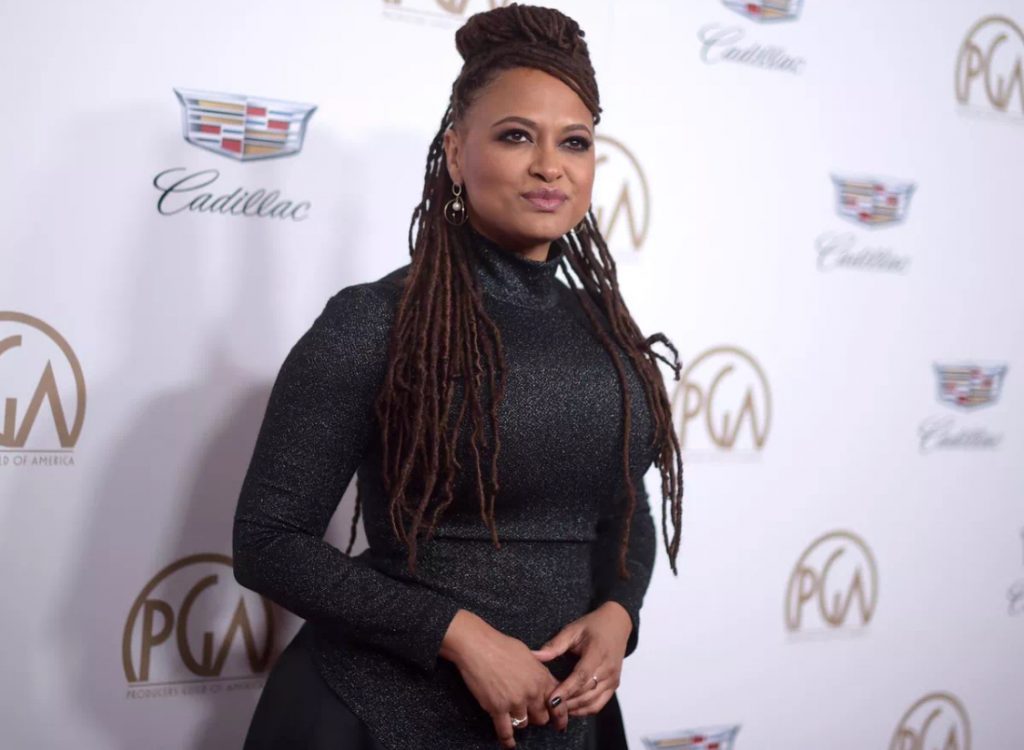 The Producers Guild Awards were held Saturday at the Beverly Hilton Hotel in Beverly Hills and has often predicted the eventual best picture Oscar winner.

Copyright 2018 The Associated Press. All rights reserved. This material may not be published, broadcast, rewritten or redistributed.