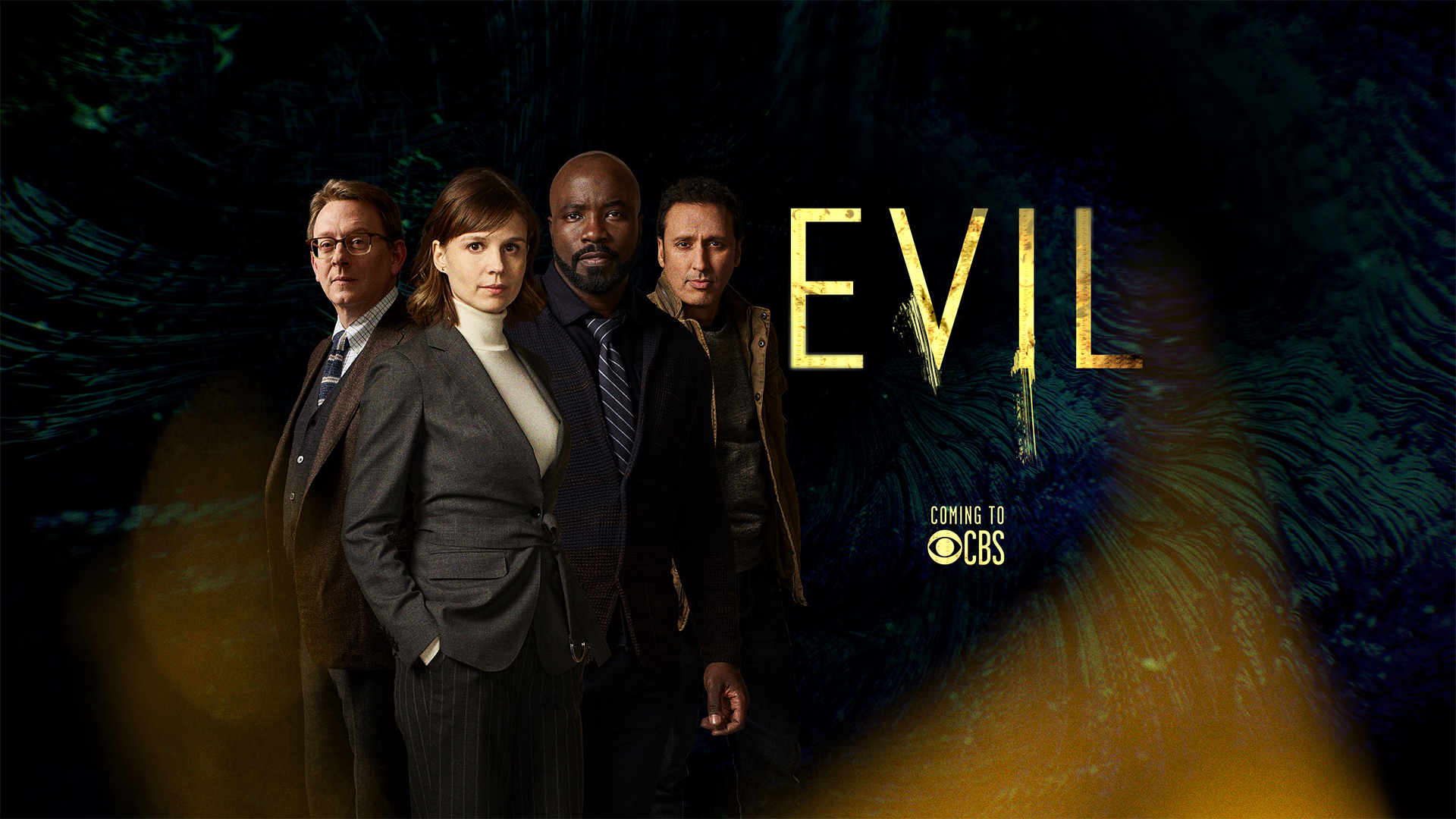 The Self-Proclaimed Prophetess Will Shock All Tonight On The New Television Series On CBS Called “Evil”.

The buzz of CBS’s EVIL continues with an early announcement of season 2, and rave reviews from Christians and critics alike. Tonight’s episode features the Catholic Church tasking Kristen...
by Raquel Jayson November 7, 2019 238 Views

The buzz of CBS’s EVIL continues with an early announcement of season 2, and rave reviews from Christians and critics alike. Tonight’s episode features the Catholic Church tasking Kristen (Katja Herbers), David (Mike Colter), and Ben (Aasif Mandvi) with assessing a local, self-proclaimed prophetess. They are all shocked when they find one of her visions has come to life!

It’s Thursday and that means a new episode of “EVIL” is coming to CBS.

The drama from Robert & Michelle King boasts a cast of Katja Herbers, Mike Colter, Michael Emerson, and Aasif Mandvi and it has quickly become one of the most interesting shows on television this fall. The series has already been green lit for a second season and this experience has been a wild one for Herbers. While American audiences know Herbers for her darker roles on shows like “Westworld,” her experience back home in Holland was much different.

“I come from Holland and I come from comedy,” said Herbers in an interview with CBS Local’s DJ Sixsmith. “Drama was the first thing I got in America and then I built it from there. Part of the reason I wanted to come here was because I watched a lot of American shows and films. I’m known for playing crazy people in Holland, like borderline insane.”

One of Herbers’ favorite actors growing up was the late Philip Seymour Hoffman. The Dutch actor stars as Kristen Bouchard on “EVIL” and she is a clinical psychologist that teams up with a priest in training to investigate miracles, demonic possession, and other extreme circumstances. The role has certainly been a challenging one for Herbers.

“She [Kristen] has four daughters and her husband is going to come back at a certain point,” said Herbers. “She doesn’t have a free minute in the day and it’s very similar to my life. I really like that she’s very smart and outspoken and seems to be an adrenaline junkie. She’s a bit of a flirt and she gets more complicated every new episode I read.”

Catch “EVIL” every Thursday at 10pm EST/PST on CBS.

Pilot dies when single-engine plane crashes into home in Upland