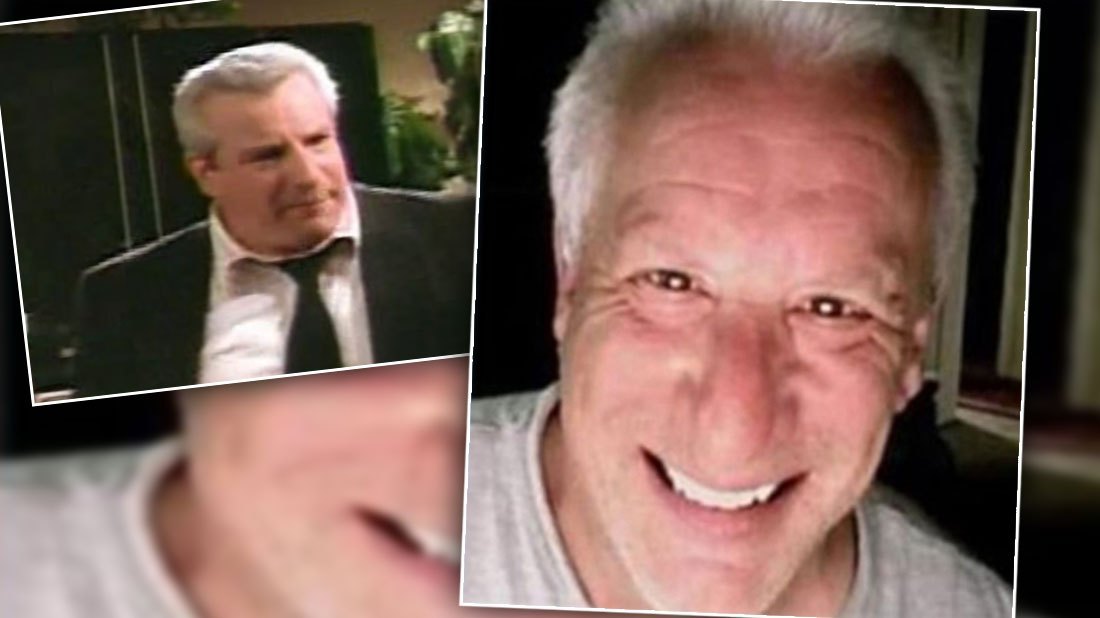 The remains of ‘Seinfeld’ Actor Charles Levin found in Orgeon!

Authorities in Oregon believe they have found the remains on Seinfeld’ Actor  Charles Levin, an actor who appeared in television series like “Seinfeld” and “LA Law.”

Authorities in Oregon believe they have found the remains of Charles Levin, an actor who appeared in television series like “Seinfeld” and “LA Law.” He was 70 years old, according to IMDb.

Charles Levin was in the process of moving when he went missing last week. The actor is seen here in a photo provided by the Grants Pass Public Safety Dept. via CNN Wire.

Levin was in the process of moving when he went missing last week, CNN affiliate KTVL reported. Levin’s son in Los Angeles notified authorities of his disappearance last Monday.

Authorities searched for Levin for the past week, police in Grants Pass, located about 200 miles south of Salem, said Sunday. 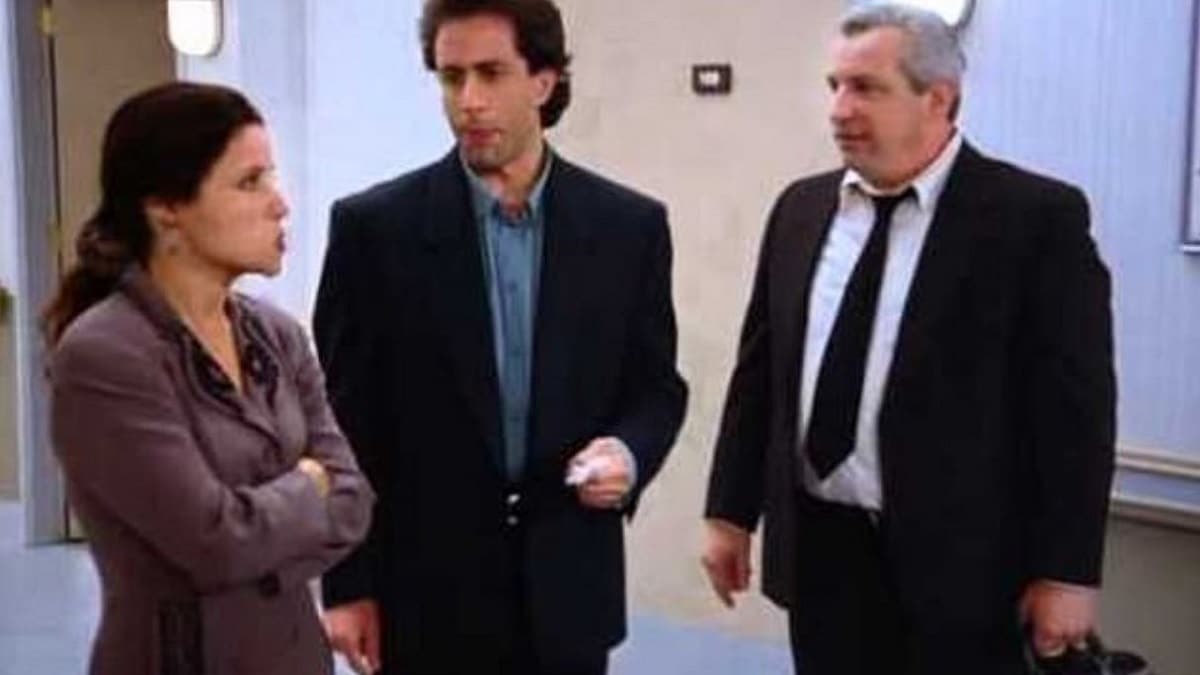 On Friday, an emergency cell phone ping led authorities to search a remote area northeast of Selma, the Grants Pass Department of Public Safety said. But there was no sign of Levin.

A resident found Levin’s car on Saturday on a remote, almost impassible road. The disabled vehicle was off the roadway, police said.

Levin’s pug, Boo Bear, was found in the vehicle. Levin’s body was located near the car, police said. 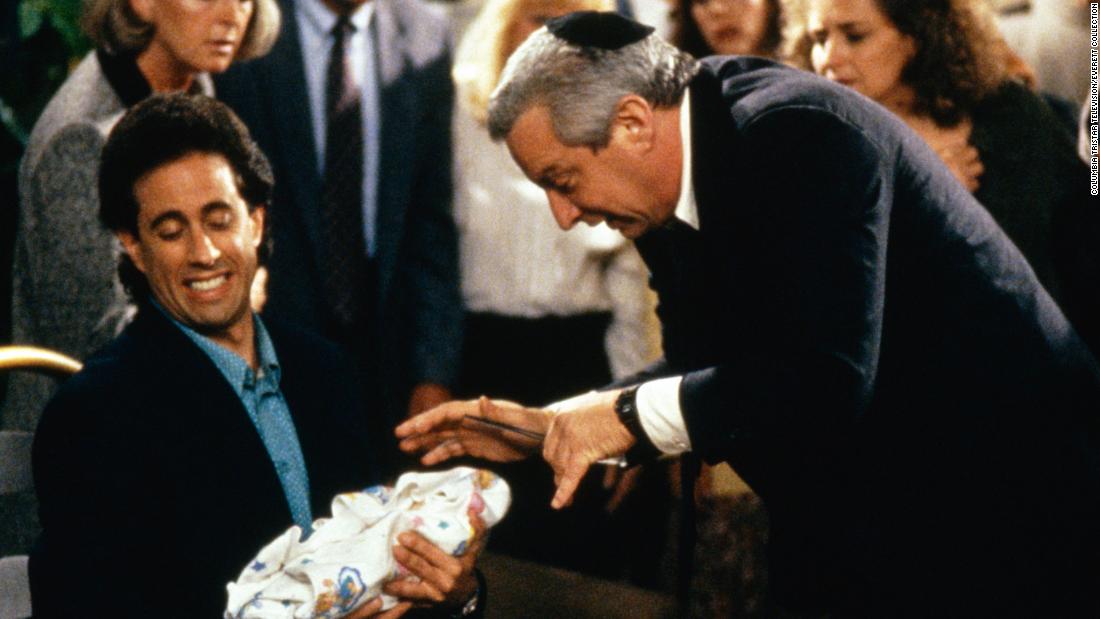 “Based on the circumstances, there is a high probability that the remains are those of Charles Levin,” police said.

The medical examiner will make the final identification of the remains, police said.

Levin appeared in one episode of “Seinfeld,” in 1993, according to his IMDb page.

He also appeared on shows such as “Alice,” “NYPD Blue,” and “Hill Street Blues,” according to IMDb.

Levin also had roles in films, such as “The Golden Child.”

Pastor Jamal Bryant And New Birth Has Become The New Employment Hub For The Atlanta Airport! This Past Sunday 250 People Got Jobs!