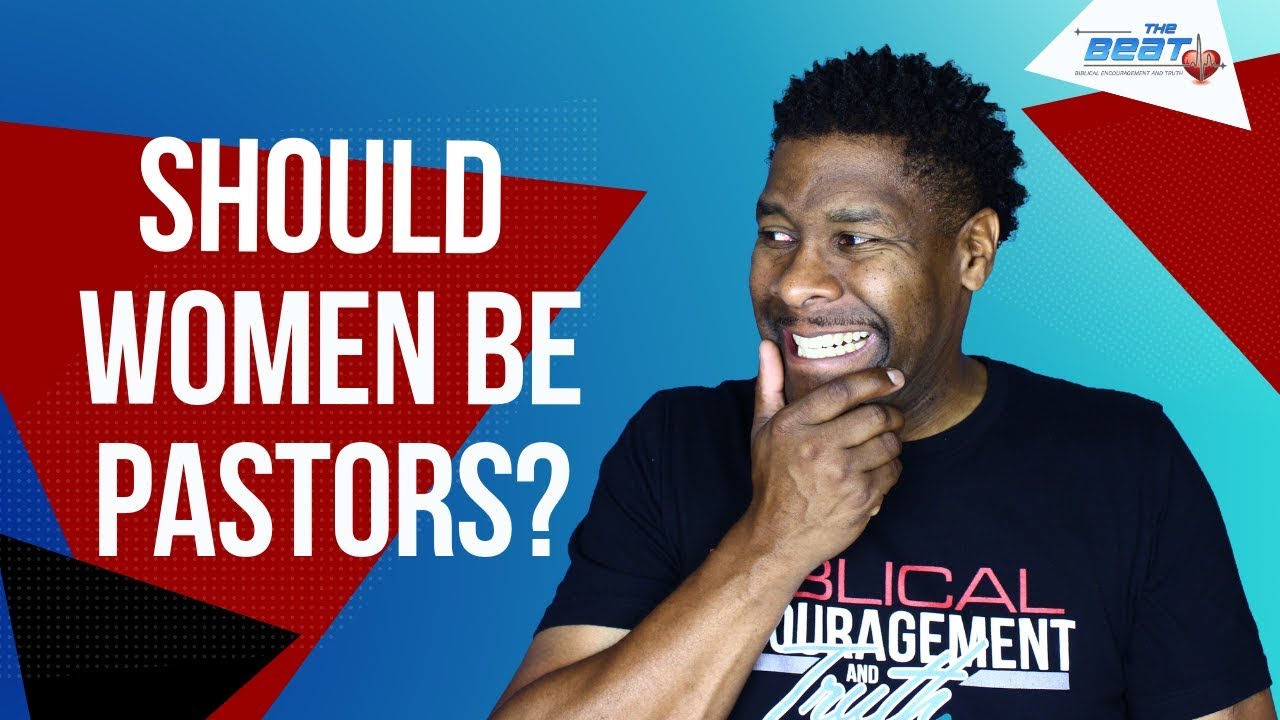 The Question Of Should Women Be Pastors Has The Internet Buzzing Again!

I want to stoke the fire I’m in the middle of right now about as much as I want to amputate my toes without anesthesia. I’d much prefer to...
by Raquel Jayson May 18, 2019 385 Views

I want to stoke the fire I’m in the middle of right now about as much as I want to amputate my toes without anesthesia. I’d much prefer to change the subject & move on & ignore the fury. I also want my family to have relief. But after intense prayer, I need to say a few things.->

Should women be pastors or preachers in U.S. Protestant churches?

The above issue erupted in recent days among U.S. evangelicals (more on this in a moment). In the interest of full disclosure, the (Protestant) Religion Guy’s personal opinion on this is yes, and in fact his own local congregation has its first female pastor. But as usual “Religion Q & A” intends to provide a non-partisan journalistic survey.

Let’s first note that Catholic and Orthodox tradition bars any realistic prospect of female priests, even as increasing numbers of U.S. Protestant women become ministers. The Association of Theological Schools reports women are 30 percent of the students (mostly Protestants) in member seminaries preparing for the M.Div. professional clergy degree.

With “mainline” Protestants, the Congregationalist ancestors of today’s United Church of Christ ordained America’s first female, Antoinette Brown, in 1853, though she later went Unitarian and few other women followed till the 20th Century. Women achieved full clergy status in e.g. predecessor bodies of the United Methodist Church and Presbyterian Church (USA) in 1956 and Evangelical Lutheran Church in America in 1970, and in the Episcopal Church in 1977 (following non-canonical protest ordinations in 1974).

Among “evangelical” Protestants, from the late 19th Century some denominations appointed women to such leadership roles as preacher, evangelist, missionary or deacon, and in certain instances to clergy status. But most congregations barred women pastors, either de facto or de jure.

Lately, a vigorous evangelical movement has formalized the belief that limiting pastors, preachers and lay officers to males is God’s mandate in the Bible. The Council on Biblical Manhood and Womanhood (CBMW) organized in 1987. Its founding “Danvers Statement” defined Protestant “complementarianism,” meaning the two genders have distinct roles that complement each other, over against “egalitarians.”

This document teaches that gender distinctions are part of God’s “created order.” A husband’s “headship” in the home is complemented by a wife’s “willing, joyful submission.” Also, “some governing and teaching roles within the church are restricted to men,” citing two complex New Testament passages, 1 Corinthians 11:2-16 and 1 Timothy 2:11-15.

The chief drafter was John Piper, longtime pastor of Bethlehem Baptist Church in Minneapolis and chancellor of a related college and seminary. Piper himself goes further, emphasizing child-rearing and homemaking over secular jobs for married women, opposing women serving in combat, and arguing that all-male faculties are most appropriate for seminaries.

In addition to Piper, Council officials include Daniel Akin and Albert Mohler, presidents of two seminaries in America’s largest Protestant body, the Southern Baptist Convention. (Despite its name, the SBC exists nationwide). In 2000, the SBC added two complementarian tenets to its official statement of faith, that a husband “has the God-given responsibility” to lead his family and a wife “is to submit herself graciously,” and that “the office of pastor is limited to men as qualified by Scripture.”

The coalition’s doctrinal statement, like those earlier texts, states that a husband exercises “headship” in the home with “the wife submitting,” and that “the distinctive leadership within the church given to qualified men is grounded in creation, fall, and redemption, and must not be sidelined by appeals to cultural developments.”

That sets up the current brouhaha. In March, North Carolina Pastor J.D. Greear, who is up for re-election as SBC president in June, issued a position paper on women. Though complementarian, Greear said women can offer “general teaching” in worship services or classes that include both genders, but not in “elder-like ways” that carry official doctrinal authority.

Greear cited as an example of proper public ministry the career of Beth Moore, a lifelong SBC member and popular conference speaker. On April 27, Moore tweeted that she’d be speaking during worship at an unnamed church on Mother’s Day, but “let’s please don’t tell anyone this.”

Then came a May 7 online column by Owen Strachan of the SBC seminary in Kansas City, Missouri, a former president of CBMW. He said Moore and Greear oppose “divine design” by contending that women can preach and “instruct the gathered church” at worship.

Continue reading “Should Protestants have women pastors?”, by Richard Ostling.

These Parents And Family Members Got Locked Out Of The Graduation And They Are Furious!