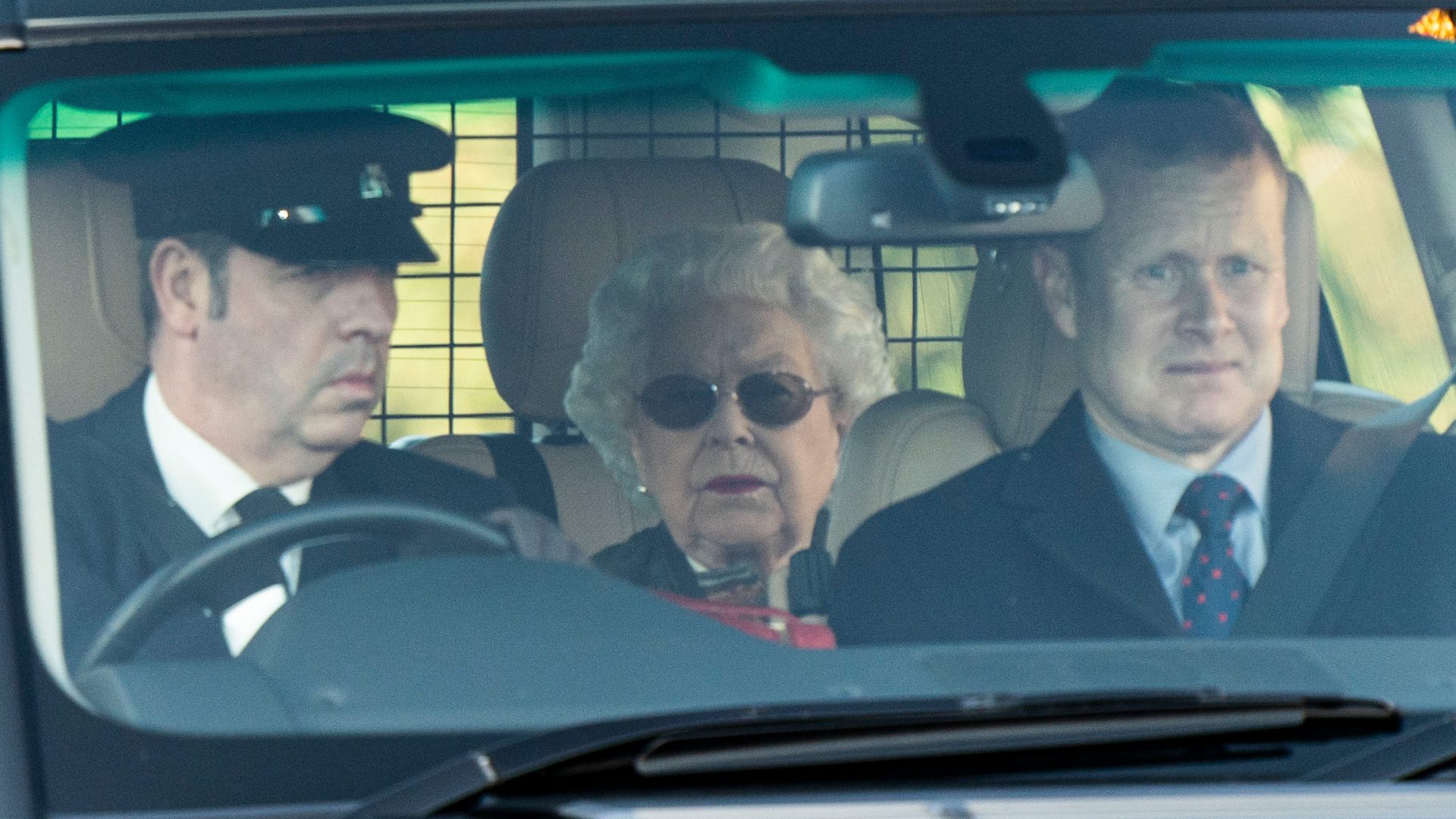 THE Queen looked the picture of health today as she was snapped leaving Windsor Castle – hour after a sick hoax sparked panic that she had died. The distasteful...
by Raquel Jayson December 2, 2019 222 Views

THE Queen looked the picture of health today as she was snapped leaving Windsor Castle – hour after a sick hoax sparked panic that she had died.

The distasteful prank, said to be from a WhatsApp group chat of the Queen’s guards, claimed Her Maj had died of a “heart attack”.

The chat, which was shared thousands of times, went viral on Twitter last night and #queendead was still trending this evening.

In the chat, an individual nicknamed ‘Gibbo’ forwarded a message which claimed the Queen had died from a heart attack on Sunday morning and her death would be announced at 9.30am today.

Charlie Proctor, the editor-in-chief of the news website Royal Central, was quick to dismiss the “vicious rumours” – and the Queen was spotted leaving Windsor Castle this afternoon.

He said: “Vicious rumours claiming that The Queen died on Sunday morning are being shared on social media.

“In this latest ‘fake news’ pandemic, an anonymous account claimed that the 93-year-old monarch died on Sunday morning, with a media blackout being in place until Monday morning.

“In actual fact, Her Majesty is enjoying a good night of sleep in anticipation of her next big engagement on Tuesday where she will host President Trump and other world leaders at Buckingham Palace for a NATO reception.”

A Buckingham Palace spokesperson said: “We wouldn’t comment on rumours and speculation.”

This is not the first time vile rumours have spread about the Queen’s death which have turned out to be false.

Boy 12 Dies After A Car Jumps Sidewalk To Run Him Over! Cops Calling It A Murder!

Mystery as mother, 25, dies ‘in agony’ days after giving birth to her fourth child via emergency C-section