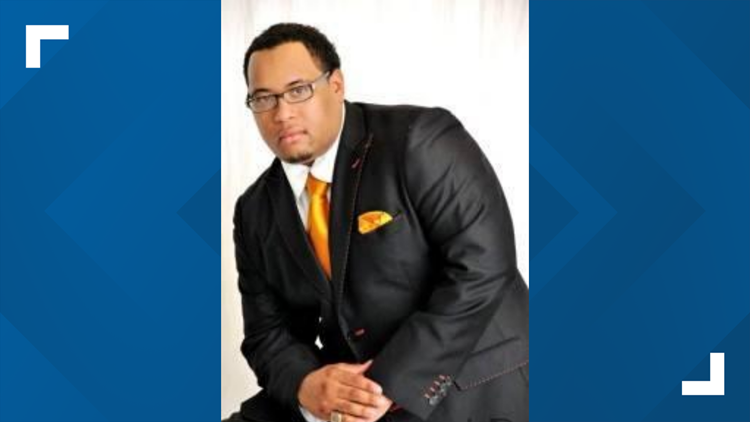 A Kalamazoo pastor accused of paying teens for sex is considered a fugitive after he failed to turn himself in Wednesday morning, police say. Michigan State Police Detective 1st...
by Zach Freeman September 2, 2020 266 Views

A Kalamazoo pastor accused of paying teens for sex is considered a fugitive after he failed to turn himself in Wednesday morning, police say.

Michigan State Police Detective 1st Lt. Chuck Christensen said that Rev. Stricjavvar “Strick” Strickland called to say he was having car trouble as an explanation for why he didn’t turn himself in by the expected time.

Christensen said that because Strickland has not turned himself in in a “reasonable amount of time,” he is considered a fugitive. His case has been assigned to the MSP Fugitive Task Force.

Strickland’s attorney Mike Hills told News 8 that his client “is not avoiding turning himself in.”

“(Strickland) is currently living in the southern United States and has had to deal with hurricane weather and transportation issues,” Hill said. “The original search warrant was executed Sept. 6 2018. Charges were filed August 21, 2020 — not even two weeks ago.

“He is not running,” Hill continued. “He will be turning himself in very soon. He’s not running. This is going to happen.”

Strickland, the longtime pastor of Second Baptist Church, faces 11 felony charges including counts of criminal sexual conduct and human trafficking. Authorities say he and his wife used their positions within Kalamazoo Public Schools and the church to coerce four teen boys into sex. According to court documents, investigators allege Strickland paid the teens to have sex with his wife and send him nude photos between 2015 and 2018.

His wife Jazmonique Strickland does not currently face criminal charges.

Strick Strickland has denied the allegations.

Jacob Blake’s father says family does not have pastor