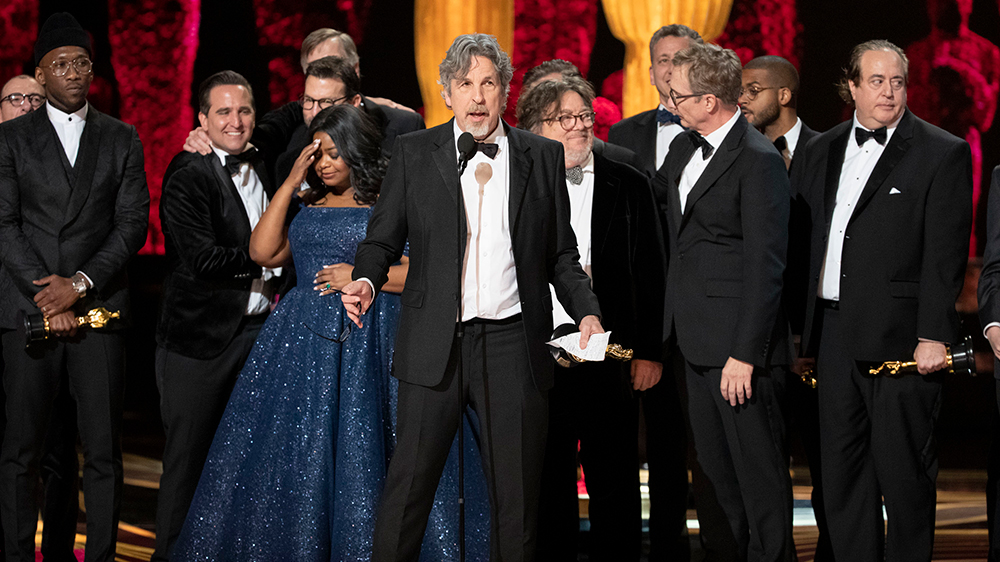 The Oscars May be hostLESS again this year!

The 2020 Oscars ceremony honoring excellence in film may not have a host, ABC said Tuesday. This year’s gala went on without an emcee after comedian Kevin Hart bowed...
by Joy Smith May 17, 2019 284 Views

The 2020 Oscars ceremony honoring excellence in film may not have a host, ABC said Tuesday. 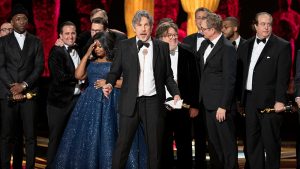 This year’s gala went on without an emcee after comedian Kevin Hart bowed out of the gig, following the backlash he received when years-old, homophobic tweets resurfaced.

If the network has its way, there might not be a host at next year’s event either.

“We’re extremely proud of how the show turned out creatively and how well it performed this year, so I think we will see us not messing with that formula to the best of our abilities,” Karey Burke, ABC’s president of entertainment, said at Disney’s Upfront Presentation. 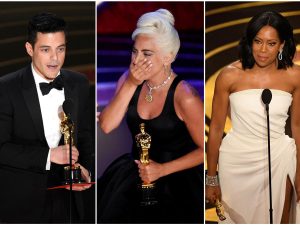 Whether or not the star-studded show has a host also depends on the vision of the Academy of Motion Picture Arts and Sciences – which presents the prizes – as well as what movies gain traction throughout the awards season.

“That starts to lead the creative thinking about what kind of telecast the academy wants to put on in partnership with us. So, they really are conversations that continue to evolve over the course of the year,” Burke said. “But, right now, we are unbelievably happy with the results from this year, so I think you’ll see, hopefully, we will have that same kind of success and that same kind of approach to the show this year.” 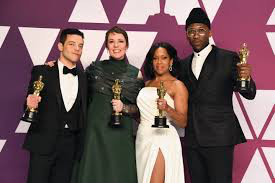 “It’s not something the academy makes decisions about until later in the year,” Burke said.

Wendy Williams is on Kelly Ripa’s side In Bachelor Feud:The Show Is ‘Degrading’