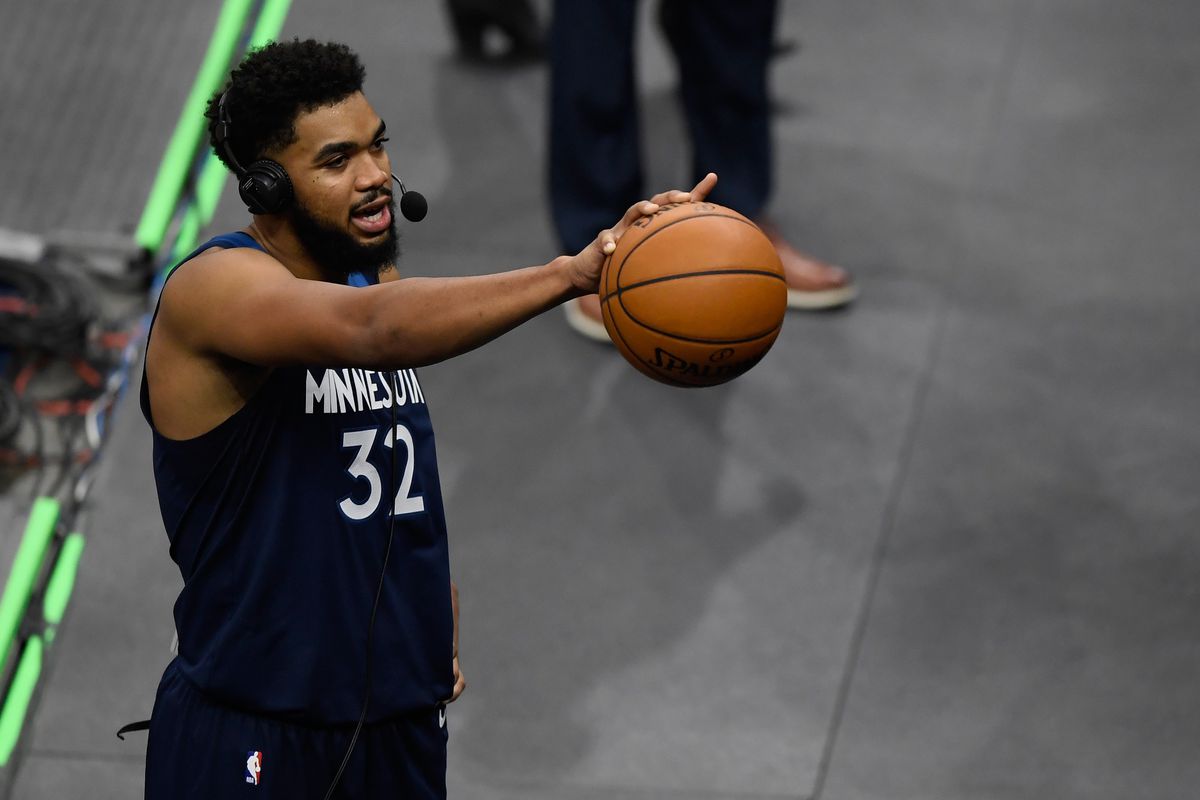 The old me ‘died’ after mom’s COVID-19 death

Karl-Anthony Towns took the court Wednesday night for the first time since enduring an offseason of heartbreak. The Timberwolves star lost his mother, Jacqueline Cruz-Towns, to COVID-19 on April 13,...
by Zach Freeman December 24, 2020 171 Views

Karl-Anthony Towns took the court Wednesday night for the first time since enduring an offseason of heartbreak.

The Timberwolves star lost his mother, Jacqueline Cruz-Towns, to COVID-19 on April 13, which he says changed him as a person entering his sixth season in the NBA.

“You know what, I don’t even recognize most of my other games and years I’ve played and how I felt those days,” Towns told reporters Wednesday after posting 22 points, 11 rebounds and seven assists in the Timberwolves’ 111-101 win over the Pistons. “If I can be honest with y’all for a second, I mean, I don’t really recall or really care. I only know what happened from April 13 on.

“Because you may see me smiling and stuff, but that Karl died on April 13. He’s never coming back. I don’t remember that man. I don’t know that man. You’re talking to the physical me, but my soul has been killed off a long time ago.”

Towns took home the game ball from the win and said he planned to give it to his dad to place next to his mom in their home. He said the game was “heavy,” but that “selfishly, it meant a lot,” given what he has been through since he last took the court.

The 25-year-old center revealed earlier this month that six other family members had also died of COVID-19, including an uncle. But he is trying to power through to play basketball for his teammates.

“No matter how bad my situation is, how f—ed up my life is, I’m gonna keep being here for these guys,” Towns said. “I’m gonna let them see me smile even though inside I’m not smiling whatsoever. I owe that to these guys as a leader, I owe that to them as a teammate.”

In return, Towns said his teammates have been a source of strength for him as he comes back from a crushing personal loss.

“They’re there for me. I don’t think I’ve been able to make it through warmups or intros this season yet, and I don’t know how it was going to go,” Towns said. “That woman meant the world to me, more than y’all will ever know and write, so I wouldn’t be sitting in this chair if it wasn’t for her. I wouldn’t be alive. She saved my life multiple, multiple times when I didn’t think I would get here. That’s why I think it’s such a different pain than even y’all recognize.”