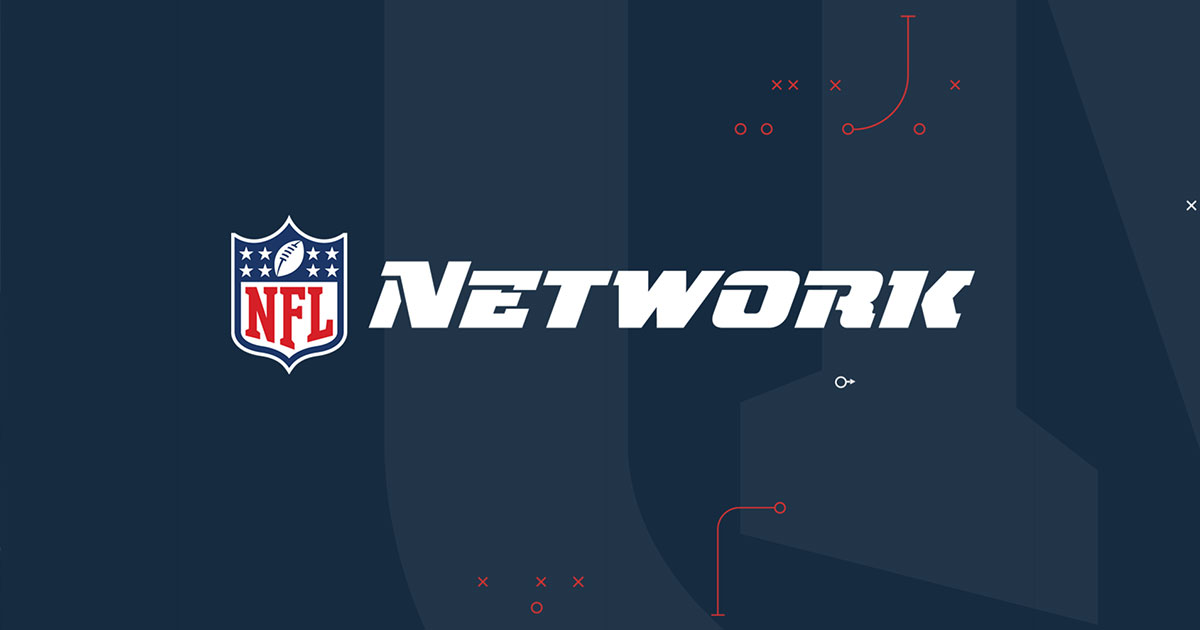 The NFL Network is being forced to cut $20 million out of its projected budget and cutting out your favorite shows!

Deion SandersGetty Images The NFL Network is being forced to cut $20 million out of its projected budget and, in the process, already has eliminated at least five shows,...
by Joy Smith May 8, 2019 301 Views

The NFL Network is being forced to cut $20 million out of its projected budget and, in the process, already has eliminated at least five shows, including one that featured Deion Sanders, The Post has learned.

The less-than-hoped-for budget has made negotiations with on-air personnel tense, and there is a feeling some will either not be retained or be forced to take pay cuts, according to sources.

The moves have been made as part of the NFL’s overall budget, which includes what is expected to be an amped-up celebration of the NFL’s 100th season this year. NFL Network has apparently absorbed part of the project into its budget.

NFL Network is definitively cutting five programs. Sanders’ “21 & Prime,” “Power Rankings,” “Pick ‘em,” “Playbook” and “Mic’d Up” are off the air. The future of the weekend edition of “Good Morning Football” is in question.

In response, the NFL Network said it was actually upping its investment, but it was shifting where the spending is taking place with the NFL 100 celebration.

“As part of an increased investment in programming and content for 2019, NFL Network will unveil several shows geared towards a celebration of the NFL’s 100th season,” an NFL network spokesman, Alex Riethmiller, said in a statement to The Post. “These shows will replace a handful of existing shows from our 2018 schedule.”

Riethmiller did not delve into the exact budget costs in his statement or the discrepancy with sources, who associated the cuts of the shows and the expected tense on-air personnel negotiations with the $20 million difference.

During the Super Bowl, the NFL kicked off its 100th season by spending huge sums — likely well into seven figures, according to those with knowledge of the production — to produce its well-received NFL dinner party commercial.

The ad featured NFL stars from today and yesteryear in a difficult and expensive feat to pull off in one setting. It was directed by Peter Berg. The NFL will now add to that during its 100th season celebration.

Though it is unrelated, the NFL Network is in a carriage fight with DirecTV Now and AT&T U-verse, which pulled the channel off their air. 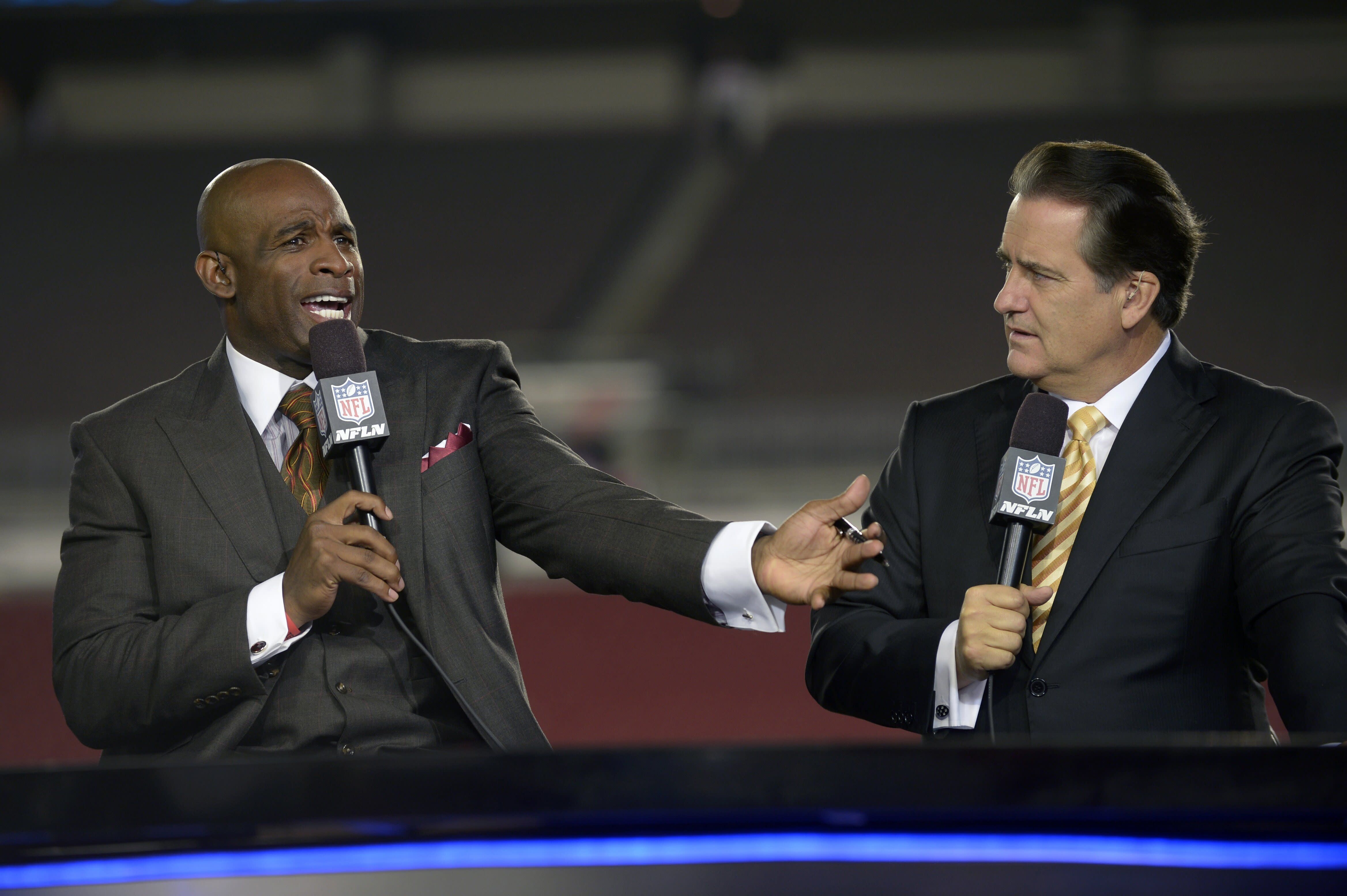 The Mets’ season might be over before Yahoo gets its new paid site started. As one of the Mets’ former managers supposedly once said, “It gets late early here.”The Yahoo Mets site was supposed to be up and ready for business on Opening Day. It was first delayed as it and the Mets waited for MLB’s approval. Now it is just trying to get everything right.

While it was originally announced as the Queens Baseball Club, it is now called The Flushing Meadows Baseball Club. No official reason was given for the name change.

Yahoo will still try to entice people with some insider benefits to go along with its Mets coverage.

“We are working to perfect the product, Flushing Meadows Baseball Club, while it is in closed Beta,” a Yahoo spokesperson said. “We will be launching for all Mets fans very soon.

Lala and 50 Cent team up for new content on Starz!

Mother of School Shooter says: ‘I don’t know why he did this’