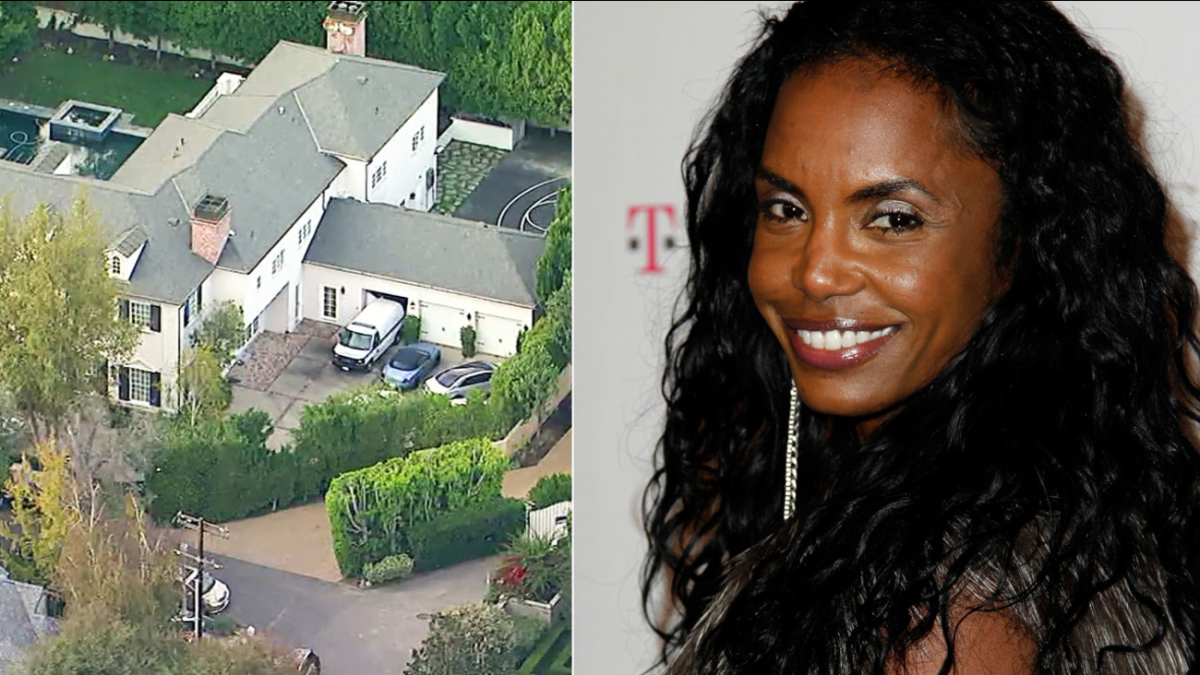 Authorities are investigating a robbery at a house Diddy owns and where Kim Porter used to live. The former model died in the home on November 15, 2018.

An exact date of the robbery is not known but TMZ reports someone a side door was pried  open to the Toluca Lake home, which triggered the security system. A caretaker also noticed  people had “rummaged through the  house.”

It’s not clear what was stolen.

On November 15, 2018, Kim Porter was found dead in the house.The Los Angeles County Coroner’s office revealed that she died of lobar pneumonia.

Porter’s death heavily rocked the hip-hop community as she grew to become a staple and familiar face of the early 1990s, dating Diddy on and off for over a decade.

The two shared three children together, twin daughters Jessie James and D’Lila Star, 13, and son Christian, 22. They also had children from previous relationships. Porter was mom to Quincy, 29, whom Combs helped raise. Combs is also father to Justin, 26, and daughter Chance, 14.